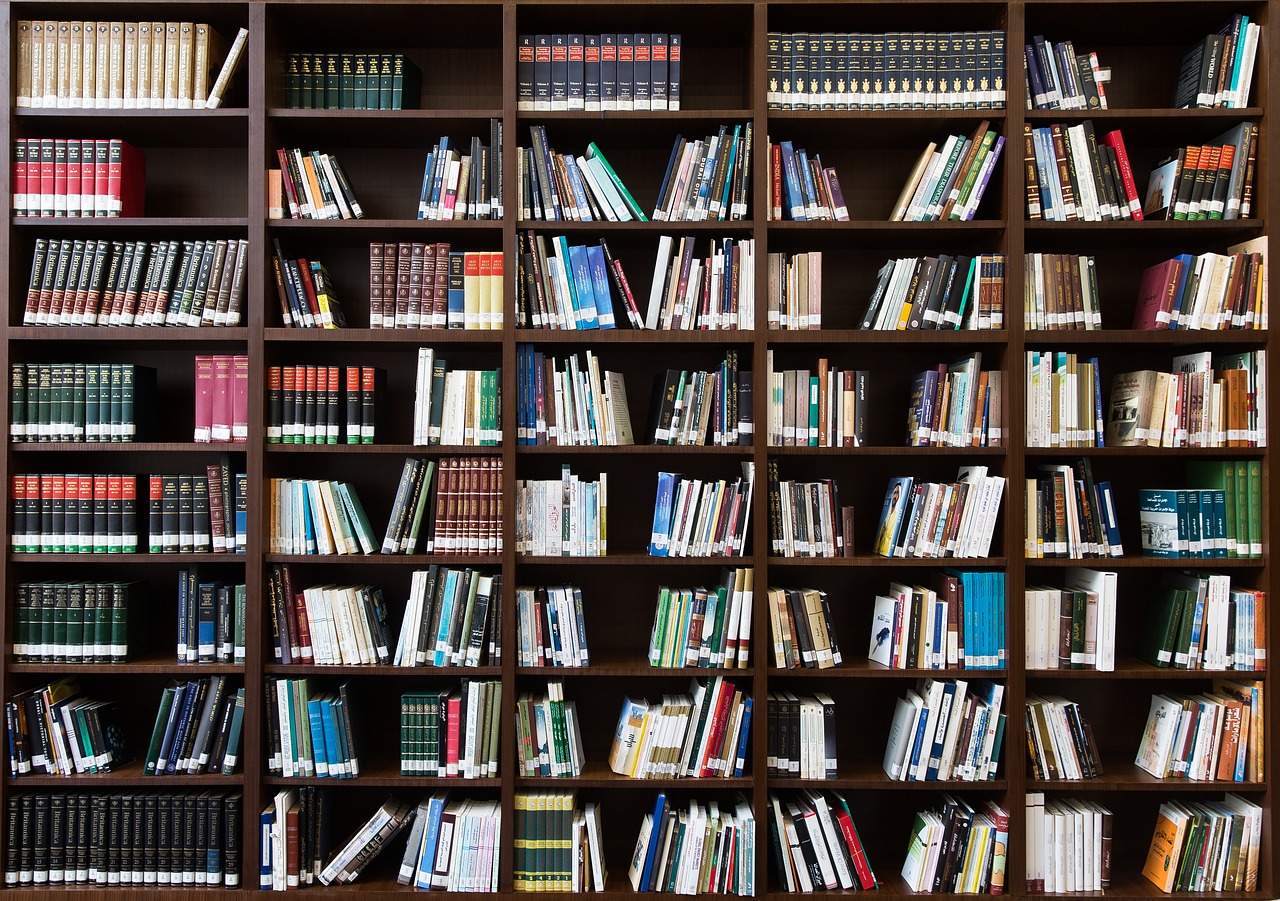 The Ukrainian Book Institute (UBI) has surveyed 188 Ukrainian publishers and collected information on their safety, status and needs.

According to UBI, 33 of publishers (18% of those surveyed) have lost their production capacity, 12 publishers (6%) still have some capacity.

The ability to continue publishing also depends on the copyrights for books. 85% of those surveyed (159 publishers) were able to save the necessary archives and other items, while 10% (19 publishers) said they were unable to assess the state of their resources.

More than 5% of publishers need help preserving their layouts and other copyrights.

Representatives of 152 publishers (81%) are relatively safe. Employees of 36 publishers (19%) are at varying degrees of risk: they are on the front or remain in areas with ongoing fighting.

More than half of the surveyed publishers (over 62%) need various assistance: financial to cover costs (32 publishers), to support foreign partners (24 publishers), grants to resume or continue operations (more than 61 publishers). 71 publishers, or 38% of participants in the publishing market of Ukraine, do not need help at all.

In March-April Chytomo conducted a survey of how Ukrainian publishers work during the war.

According to the results, 95.1% of publishers said that book sales fell dramatically during the first month of russia’s full-scale invasion of Ukraine. As a result of shelling of Ukrainian cities by the russian military, some 20 offices and warehouses of Ukrainian publishers were damaged.

In late March, a survey was also done of the influence of the full-scale russian invasion on the creative industries in Ukraine.