The International Booker Prize has announced a long list 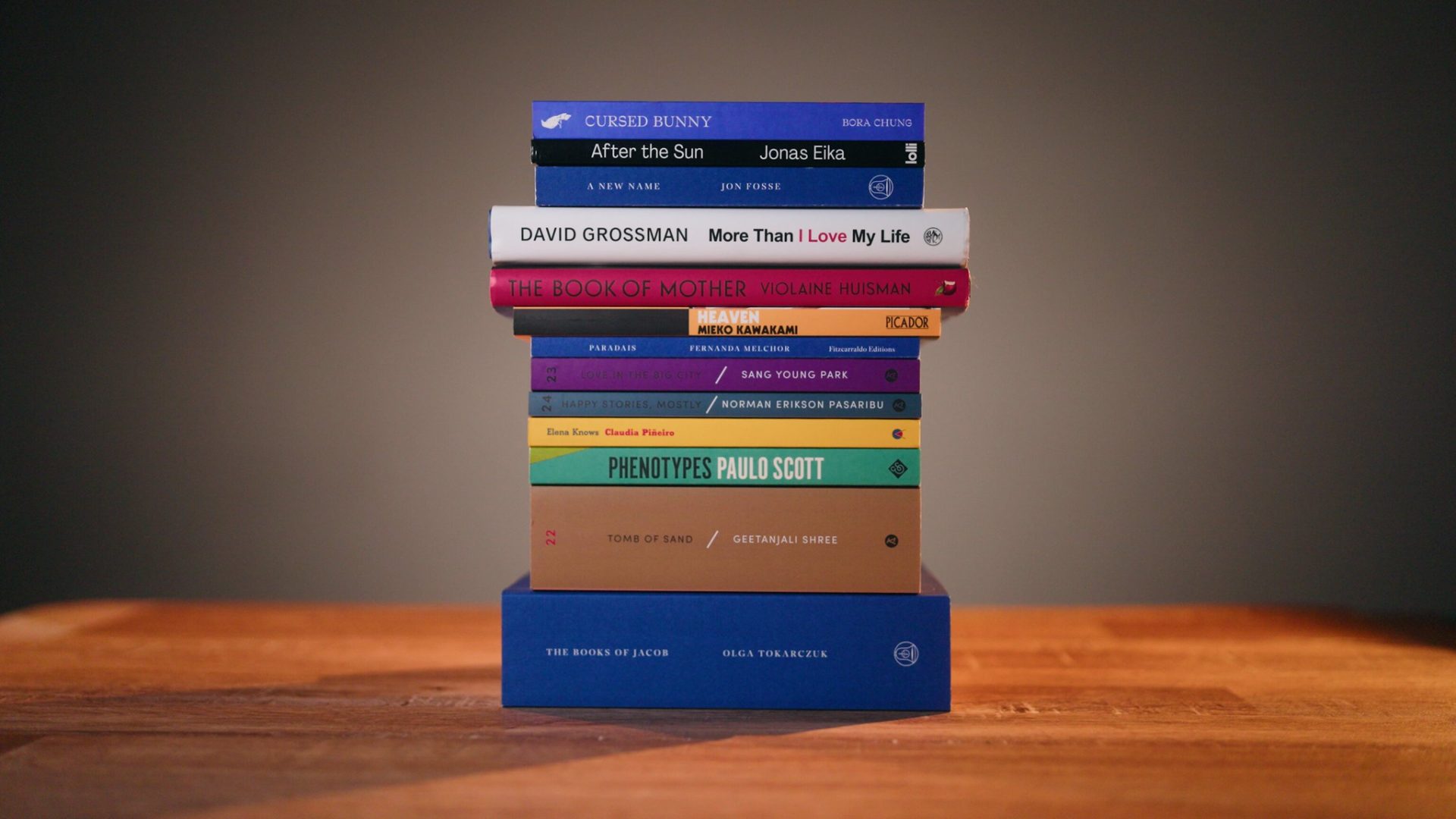 It has become known who was included in a long list for this year’s International Booker Prize, which is awarded for fiction translated into English. This was announced on the official website of the award.

This year’s long list includes authors and translators who have received the award in previous years, including Olga Tokarczuk, Jennifer Croft, David Grossman and Jessica Cohen. The list also includes those who have not been translated into English before. For the first time in its history, Tilted Axis Press, founded by award winner Deborah Smith, has published three books from the list.

The 13 books on the long list, translated from 11 languages:

As previously reported, the International Booker Prize has announced the composition of the jury for 2022.