Ukrainian Library Association: IFLA Governing Board is influenced by the russian manipulative narratives 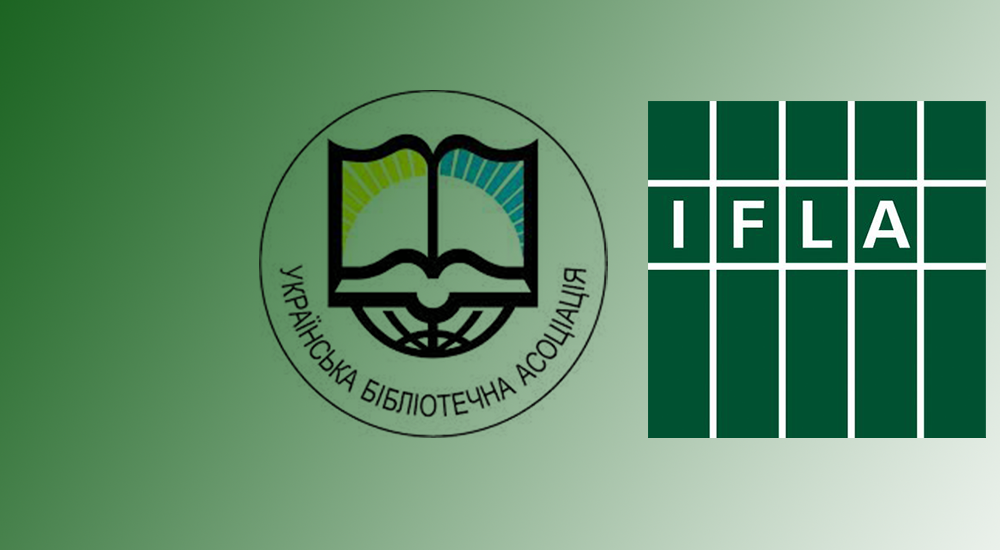 In response to ULA’s call to expel russia over its war against Ukraine, IFLA replied that it stands in solidarity with colleagues in Ukraine and joins the international community in an urgent call for a ceasefire.

IFLA recognizes that when states initiate armed force, it is ordinary citizens on all sides who are the victims.

The Library Federation also said that it «strongly reaffirms its core values of freedom of expression, access to information…. Therefore, it cannot be the intention to exclude libraries and librarians on the basis of their nationality, or to isolate them. This is particularly important when the exercise of individual freedom of expression comes at great personal risk».

IFLA added that «according to its Statutes, the conditions for exclusion are currently not met, and the necessary proof is lacking that Members are behaving in a way that would constitute a valid reason to exclude them. This decision was taken unanimously at an extraordinary Governing Board meeting on Friday, 18 March 2022».

Despite the decision not to expel russia, the Governing Board said that IFLA will not participate in any events, virtual or physical, held in the russian federation «until the situation is peacefully resolved».

The Ukrainian Library Association said that «librarians around the world will make a proper assessment regarding the russian federation’s unwarranted aggression against sovereign Ukraine and the Ukrainian People, and the involvement of the large community of russian librarians in the ideological cultivation of putin’s regime and hatred of Ukrainians».

«The IFLA Governing Board seems to be influenced by the manipulative narratives of the russian federation because they start by talking about the responsibility of both parties and all sides for civilian victims. Then the IFLA Board ‘arguably’ defends the representatives of the russian federation, saying that there are no grounds and evidence for their exclusion. They then express concern about the preservation of cultural heritage and library collections. It is in this area that IFLA is taking action».

UBA asked IFLA to explain its position that cultural heritage is more valuable than human lives and the safety of library users.

The Ukrainian Library Association has twice asked IFLA to strip russia of its membership. The second appeal came after the IFLA’s vague position in its response, where it expressed deep concern over the «situation» and «conflict» in Ukraine, without calling russia an aggressor and without stating its position on russia’s exclusion from the International Federation of Library Associations and Institutions.

Ukraine is urging bookstores and libraries not to distribute books from Russia. The State Committee for Television and Radio Broadcasting also issued an order suspending existing and new permits for the import of publishing products from the aggressor state.