Under the project Books without Borders over 160 thousand books were printed and bought for Ukrainian kids who were forced to move abroad due to russian aggression. This was announced by Olena Zelenska in her Telegram channel.

Thus, for the children who got to the United Kingdom one of British publishers together with the Embassy of Ukraine printed 16 thousand books. Those are books for kids between the ages of 3 and 16. All of the books are by Ukrainian authors and with original layouts.

“These books became something that unites young Ukrainians in different countries. Even if we cannot yet ensure the return of temporary refugees to their native land, since it is unsafe, we can bring their culture and language to them wherever they are,” said Zelenska.

It shall be reminded that earlier 100 thousand copies of Ukrainian books for refugee children were printed under the project Books without Borders. Also, the fundraising campaign Ukrainian Books for Ukrainian Children was launched. 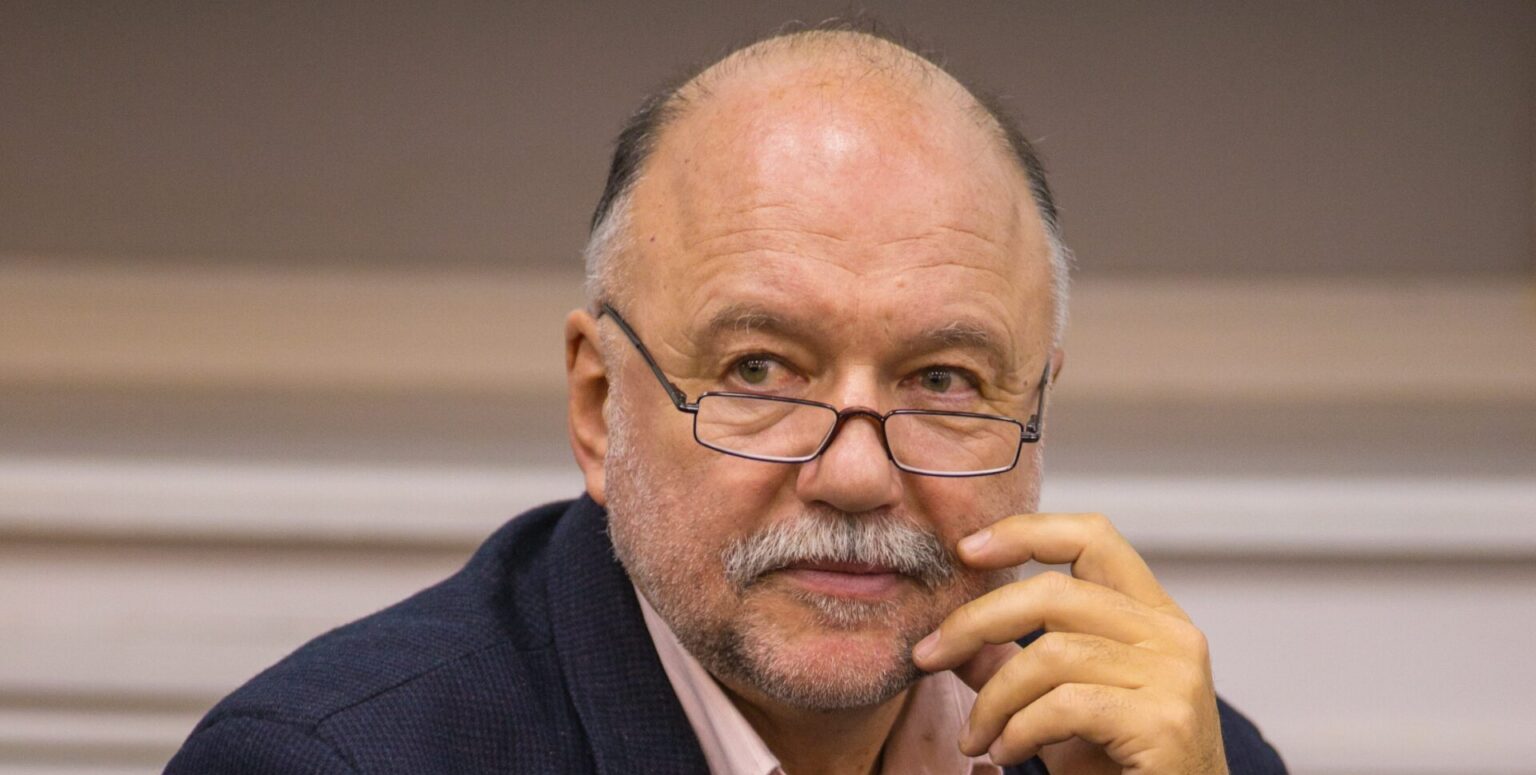 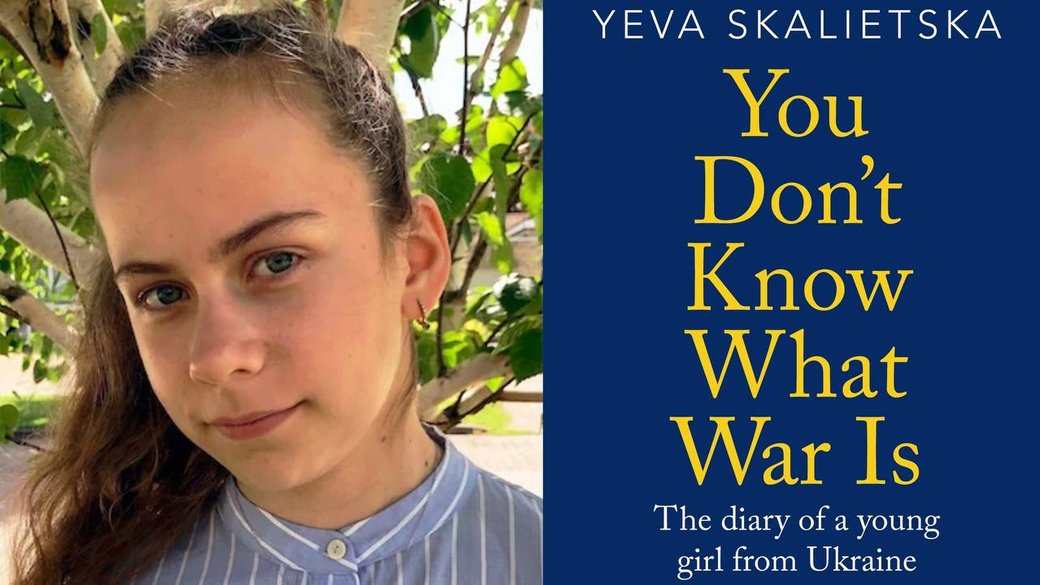 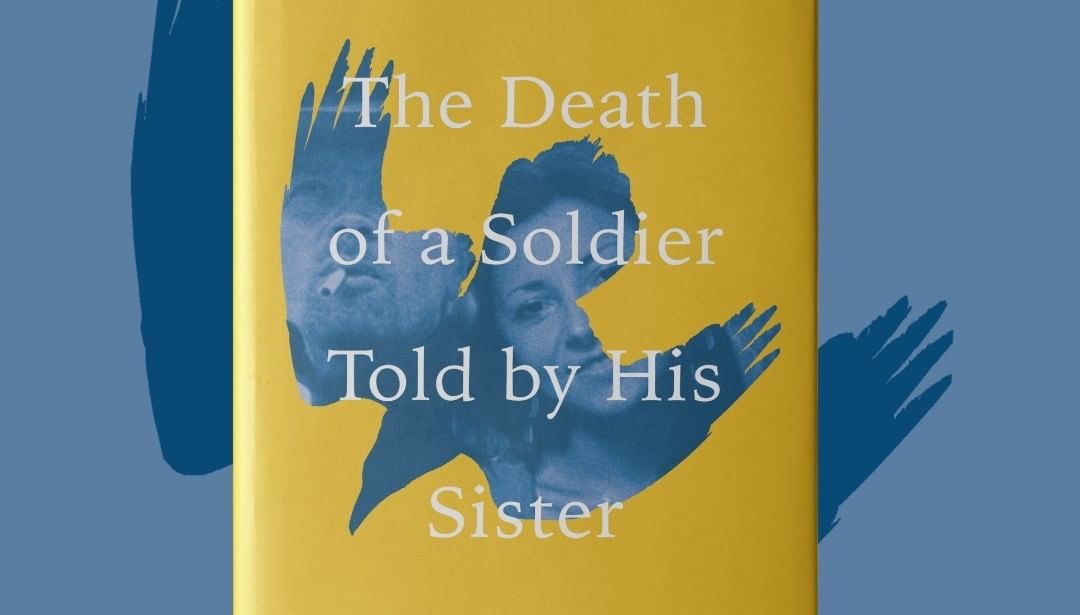