Arkhipova will not head the Andersen Award in 2024 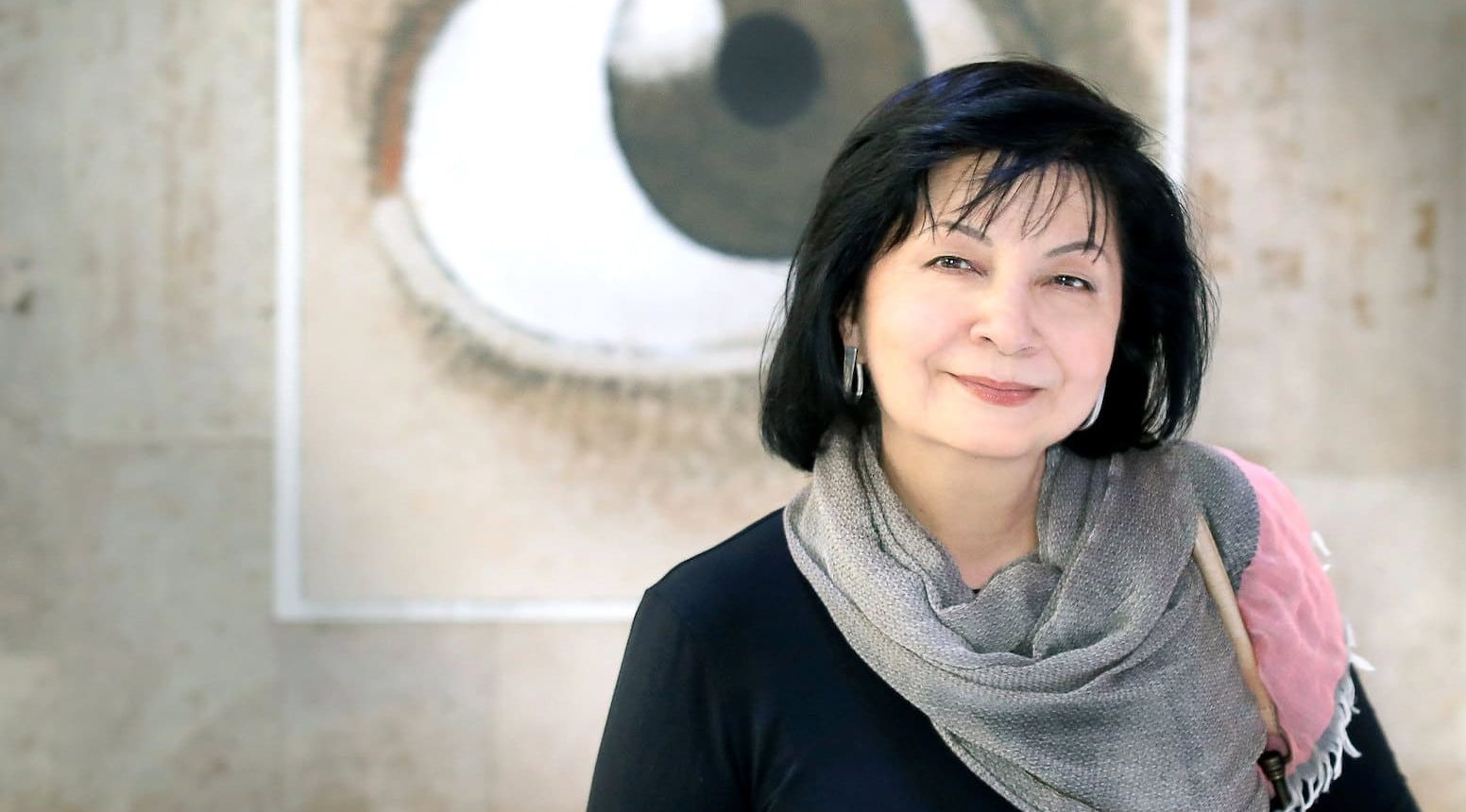 The International Board on Books for Young People (IBBY) has announced that Russian illustrator Anastasia Arkhipova will no longer be the President of the Hans Christian Andersen Award Jury. This is stated in a press release on the website of the award.

“Anastasia Arkhipova was democratically elected as the 2024 Andersen Jury President during the 38th IBBY General Assembly of its biennial Congress in Malaysia in September 2022, in the presence of 42 representatives of IBBY National Sections. There was no opposition to her nomination and no objections were raised when she was elected. Nevertheless, she is mindful of the perception of the outside world. Thus, because she is aware of the importance of IBBY’s work and its stature in the world, she has submitted her resignation as Jury President of the 2024 Hans Christian Andersen Award Jury,” said the IBBY’s international chairman Sylvia Vardell.

The statement also says that IBBY “strongly and unequivocally” condemns Russia’s military aggression against Ukraine and that “the worldwide IBBY community supports the IBBY Ukrainian National Section” and has made two statements to that effect.

“The IBBY community is based on trust between members and on the deeply held conviction that no one should be judged on basis of their nationality or on the actions of their government. For the last 70 years, IBBY members from all around the world have worked towards common goals despite political obstacles, financial crises, or nature’s fury. We continue to uphold the principles of IBBY and are committed to bringing books and children together, regardless of country, government, or citizenship,” Vardell added.

The Hans Christian Andersen Award was founded in 1956. It is awarded every two years by IBBY International to writers and illustrators for their outstanding contribution to children’s literature.

The members of the Executive Committee of the Award for 2022-2024 were announced in September 2022. In addition to Arkhipova, the honorary list of children’s literature creators includes three Russian writers. It also includes Denis Beznosov, Deputy Director at the Russian State Children’s Library.

Recall that Queen Margrethe II of Denmark refused to patronize the Hans Christian Andersen Award because Anastasia Arkhipova was named the President of the Jury. A number of local IBBY sections, in particular Sweden, Norway, Finland, Lithuania, Latvia, Estonia, Belgium, Moldova and Ukraine, also demanded the resignation of the newly appointed President of the Andersen Award Jury.

Read also: Russian influence on IBBY: can we trust the “Nobel Prize” of children’s literature? 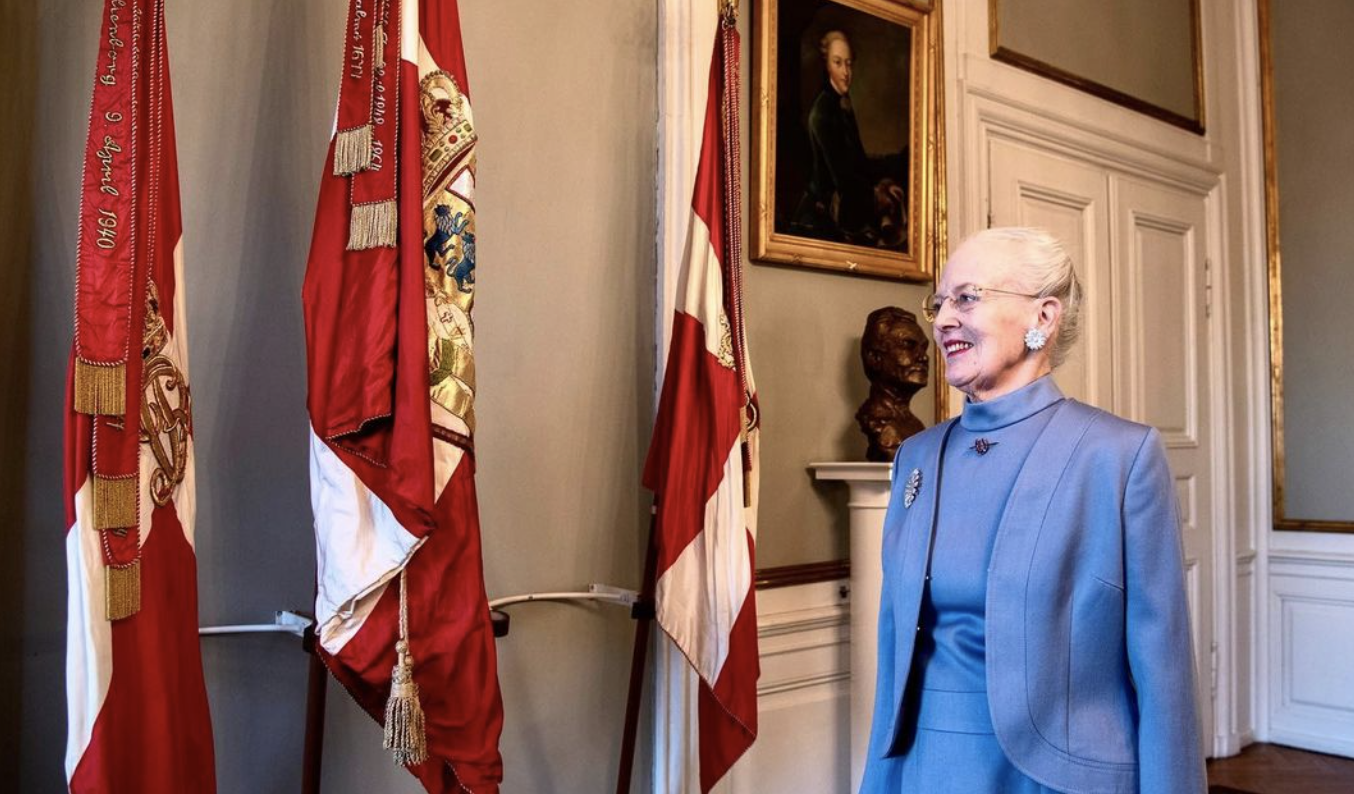 Winners of the Andersen Prize 2022