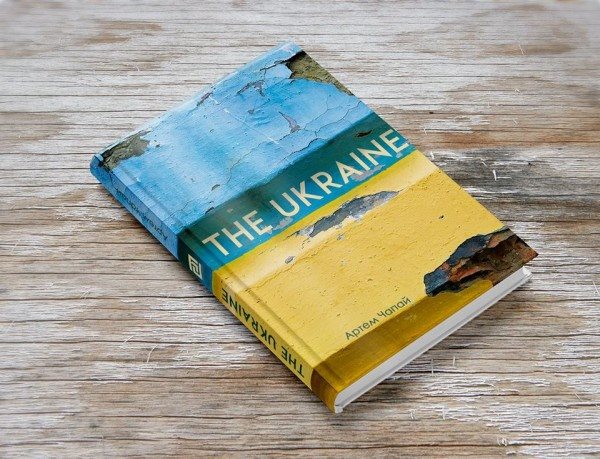 The New Yorker has published an excerpt from the English translation of Artem Chapeye’s The Ukraine. The two main characters in the book start to find remnants of a Soviet past – things that can be said about «the” Ukraine.

The Ukraine was translated into English by Zenia Tompkins:

She and I converged on a sullen love for our country. A hate-love, some might say. A love with a dash of masochism, I used to say. A love in defiance of pain, she used to say. And that was how she and I loved each other, too—through pain and a bit frantically.

Almost every weekend, she and I would get on a train or a bus and head off somewhere. And, in Ukraine, you can get far in the course of a weekend. And make it home, too. Only once were we late for work on a Monday—when we were hitchhiking back from Milove, in the Luhansk region, in January. It’s the easternmost point of the country. We made it there on buses and headed back on foot along a snow-covered road, hand in hand. We had just fallen in love then. Guys in Soviet-style Zhiguli four-doors were giving us rides, no problem, but each time they’d give us a lift for only a few kilometres, then drop us at the side of the road and turn off toward their villages. We shivered in the blue twilight, but we were happy.

The illustrations that accompany the text were made by Kyiv artist Sergiy Maidukov. 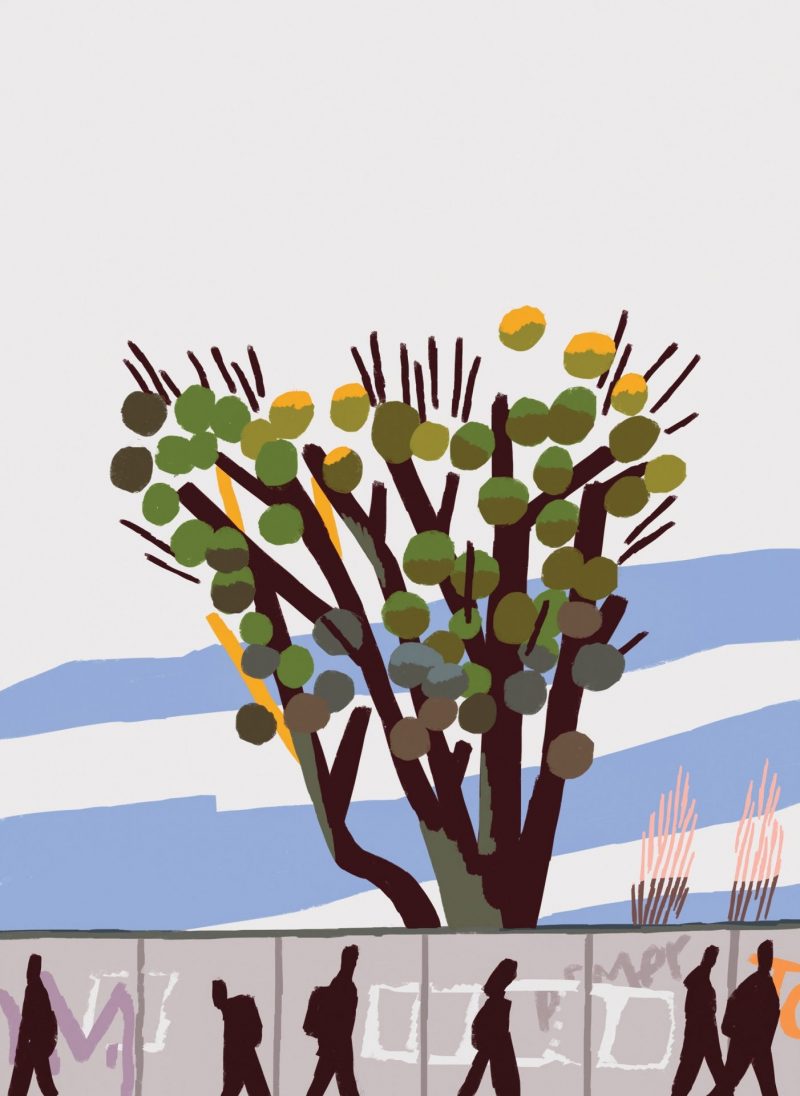 The story «The Ukraine» – from the book of the same name – was shortlisted for the BBC Book of the Year 2018 award – Essays. The Ukraine was published in 2018 by Books XXI Publishing House. The release of the English translation is scheduled for 2023.

«’The Ukraine’ deliberately blurs the boundary between fiction and documentary: some parts literally recreate reality, others are a product of the imagination. Will every reader understand which is which? And does it matter? After all, a work of art is sometimes more plausible than an absurd reality. Fragments of ‘The Ukraine’ are connected tangentially, like a puzzle – and from their totality emerges the outlines of Ukraine from the start of the 21st century. Or ‘the’ Ukraine, as the heroes ironically say», – reads the book’s abstract.

In The Ukraine the author combines different territories and characters – different in age and lifestyle, with their own stories, situations, episodes, moments, positive, not very, negative, beautiful and ugly (including in their relativity). They are all elements of a collage that conveys a holistic image of Ukraine – as it is, in the most characteristic, striking manifestations.

«The Ukraine’ describes more than ten years of modern Ukraine, or ‘the’ Ukraine of the early 21st century. ‘The Ukraine’ is a kind of Ukrainian Dasein that merges well with the traveler’s experience», – the author said.

Artem Chapeye is a Ukrainian writer, translator, reporter, traveler, member of PEN Ukrainian. He has written travelogues, a book of war reports (co-authored), the novels Red Zone and They Have Arrived, the book Paternity Leave. He has been nominated for and won literary and journalism awards.

Read about other Ukrainian literature published in foreign media: