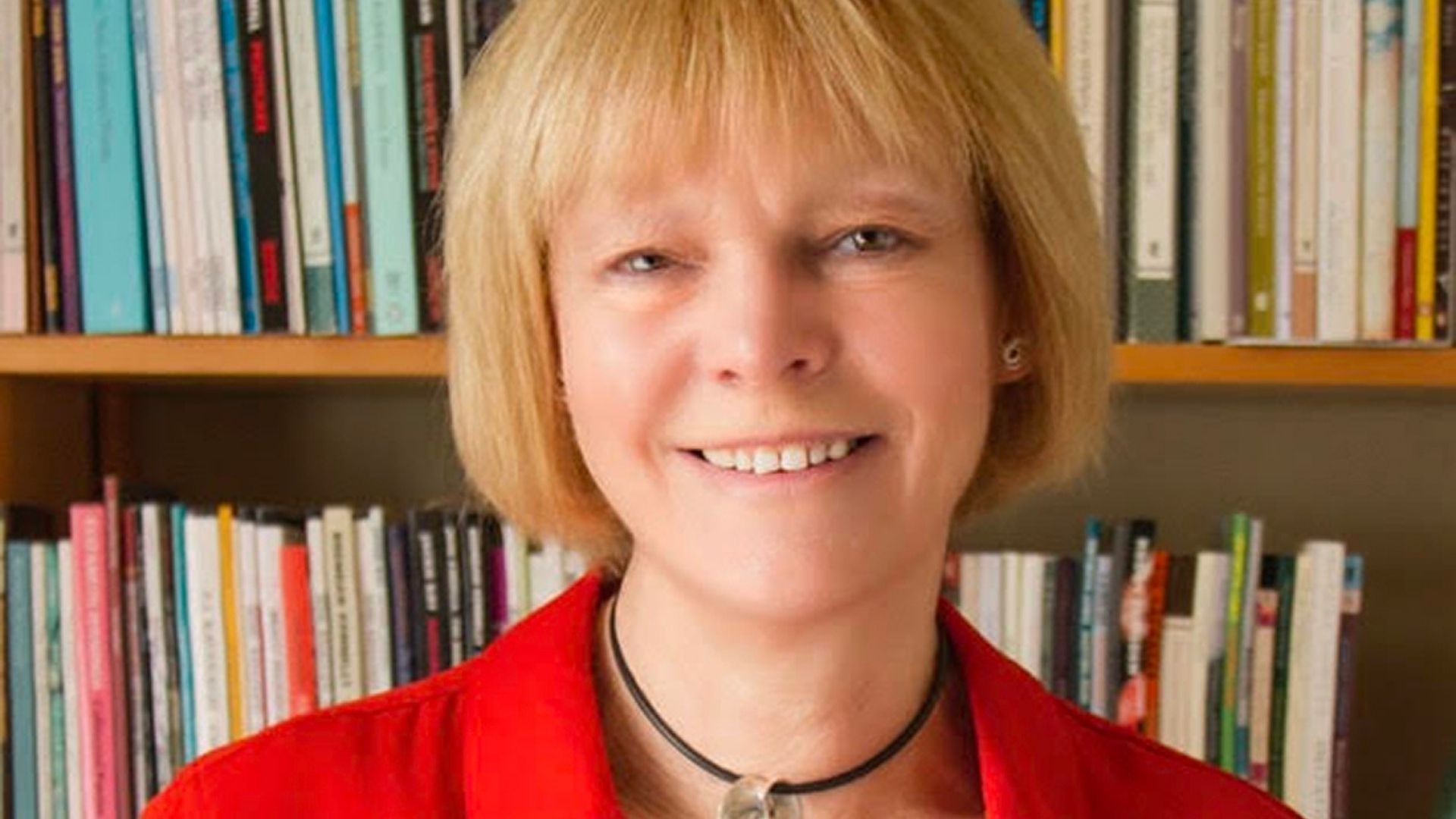 Bromley wrote the poem «Pry’vit» to explain the russo-Ukrainian war to her 8-year-old granddaughter. It is about British and newly arrived Ukrainian students meeting at school.

The selection was made by Naomi Shihab Nye, author of numerous books of poems for adults and children and the Poetry Foundation’s Young People’s Poet Laureate. She called it a «calm and seemingly simple poem which expresses (with no fanfare) an act of humanity ‒ meeting ‒ acknowledgement».

«In these tragic times of invasion and horror for the people of Ukraine and peace-loving people worldwide… I have thought about [this poem] every day since I first read it. We may not speak the same language or know one another’s history exactly, but I recognize you», – she added.

Ivan and Nadiya. The Head explained

that they had just arrived here from Ukraine.

They looked so nervous; how could they tell

what he was saying? There was applause

when they walked in and I’m not really sure

why it made me cry. Mum hides the paper,

these days Daddy switches off the news,

and yet the footage haunts me anyway;

a father puts his hand against the window

of a train. I can’t think what to say;

I offer Nadiya my pen, I don’t yet know

that pry’vit is Ukrainian for hello.

«I am absolutely thrilled and delighted to have won The Caterpillar Poetry Prize. I actually cried with joy when I got the email. I have won a number of international poetry competitions with my poems for adults, but I can honestly say this tops them all», – said Bromley.

The poem will be published in the summer issue of The Caterpillar magazine.

Carole Bromley is a York-based poet who writes for both adults and children. For many years she taught English at All Saints RC School in York and at York College. She also taught Creative Writing at York University. She now runs poetry surgeries for The Poetry Society. Winner of a number of adult prizes, Carole’s children’s poems have been published in The Caterpillar, Tyger, Tyger and The Dirigible Balloon, in anthologies from Macmillan, The Emma Press and Nosy Crow and in her first children’s collection, Blast Off!

The Caterpillaris an Irish quarterly magazine of poems, stories and art for children aged 7-11

The Caterpillar Poetry Prize is an annual €1,000 prize for an unpublished poem written by an adult for children aged 7–11.

Erasing the protective layer of fear: 15 new poems about the war 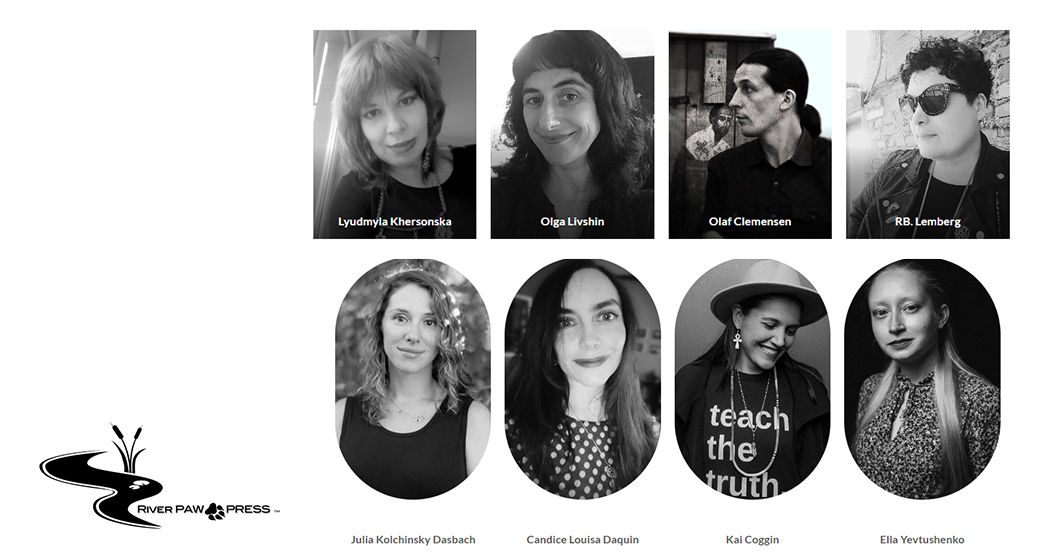 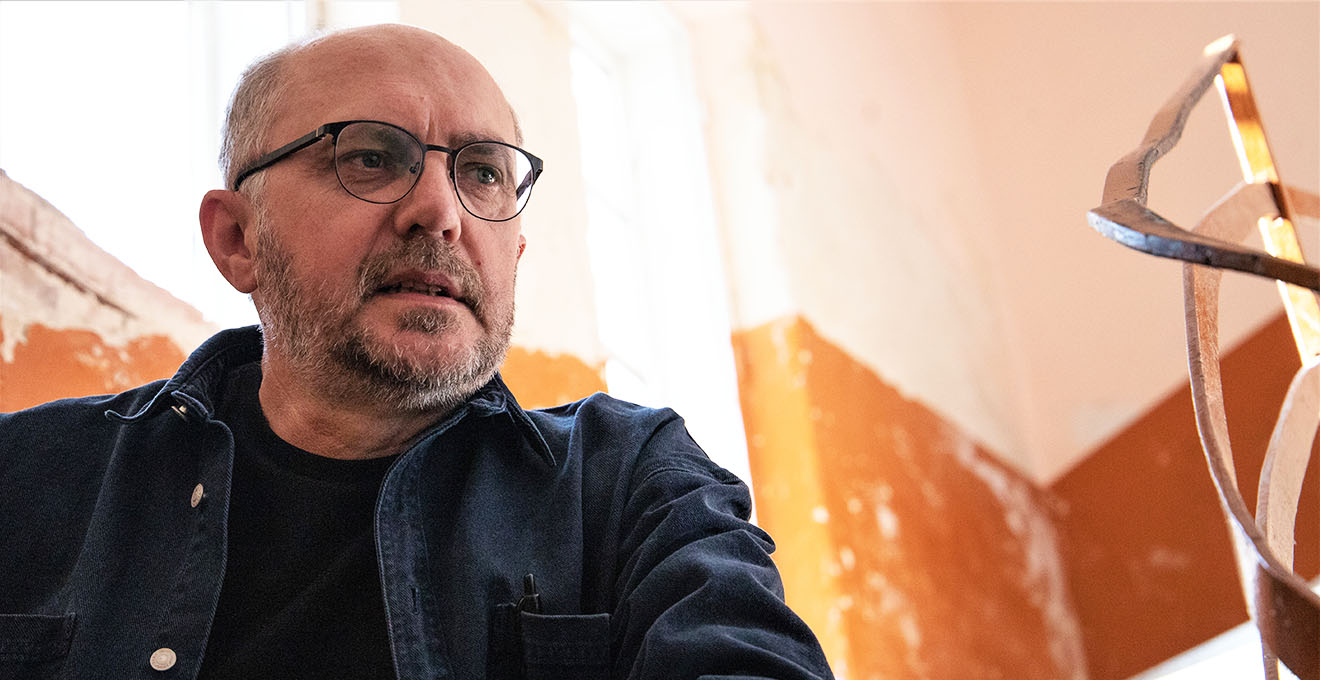 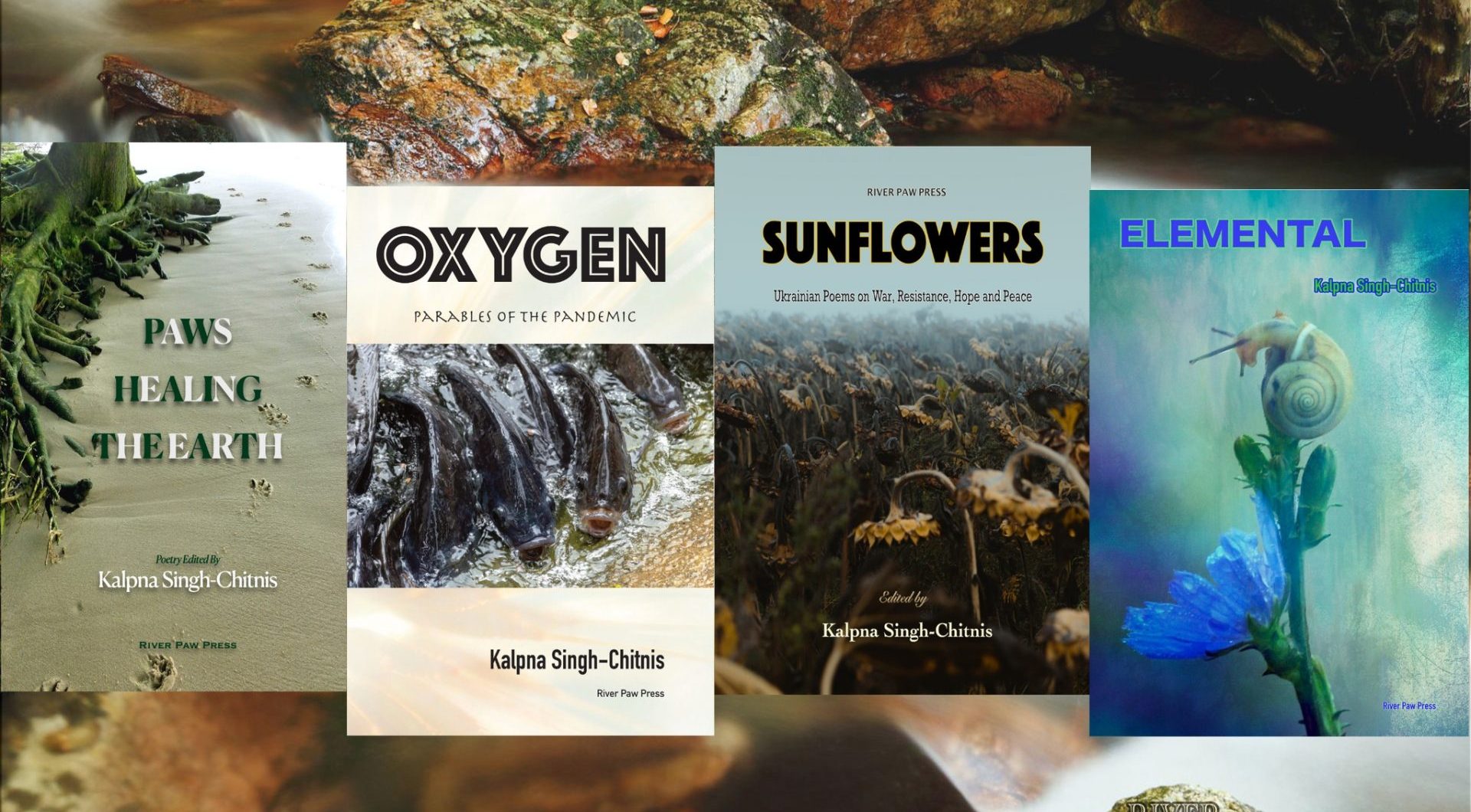 Poetry as a Sieve, or What Poetry Can Do During Wartime?