Azov soldier Dmytro Kozatsky, alias “Orest”, who is now hold in russian captivity received both gold and silver at the photo exhibition in Paris for a series of images from Azovstal plant The Light Will Win. This was announced at the website of the Prix de la Photographie Paris exhibition.

“Everyone saw these photos from Azovstal. Their author Dmytro Kozatsky is now in captivity. Just tweeted a request. While he is in captivity, send these photos to all possible journalistic and photo contests. It is important! It is important that the whole world once again sees the heroes of Ukraine defending their land to the last,” stated at the website.

Dmytro Kozatsky posted his farewell pictures from Azovstal plant on May 20. 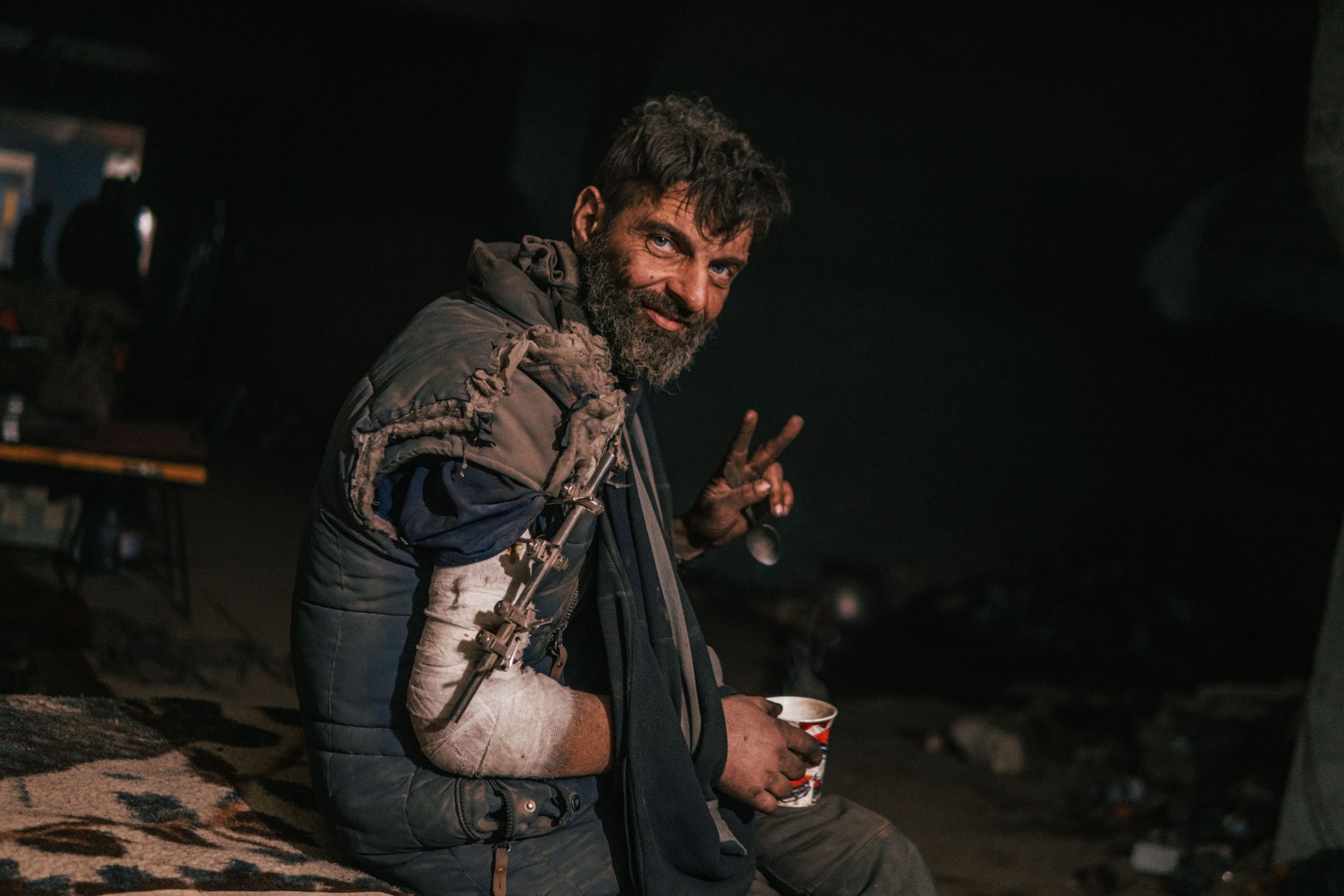 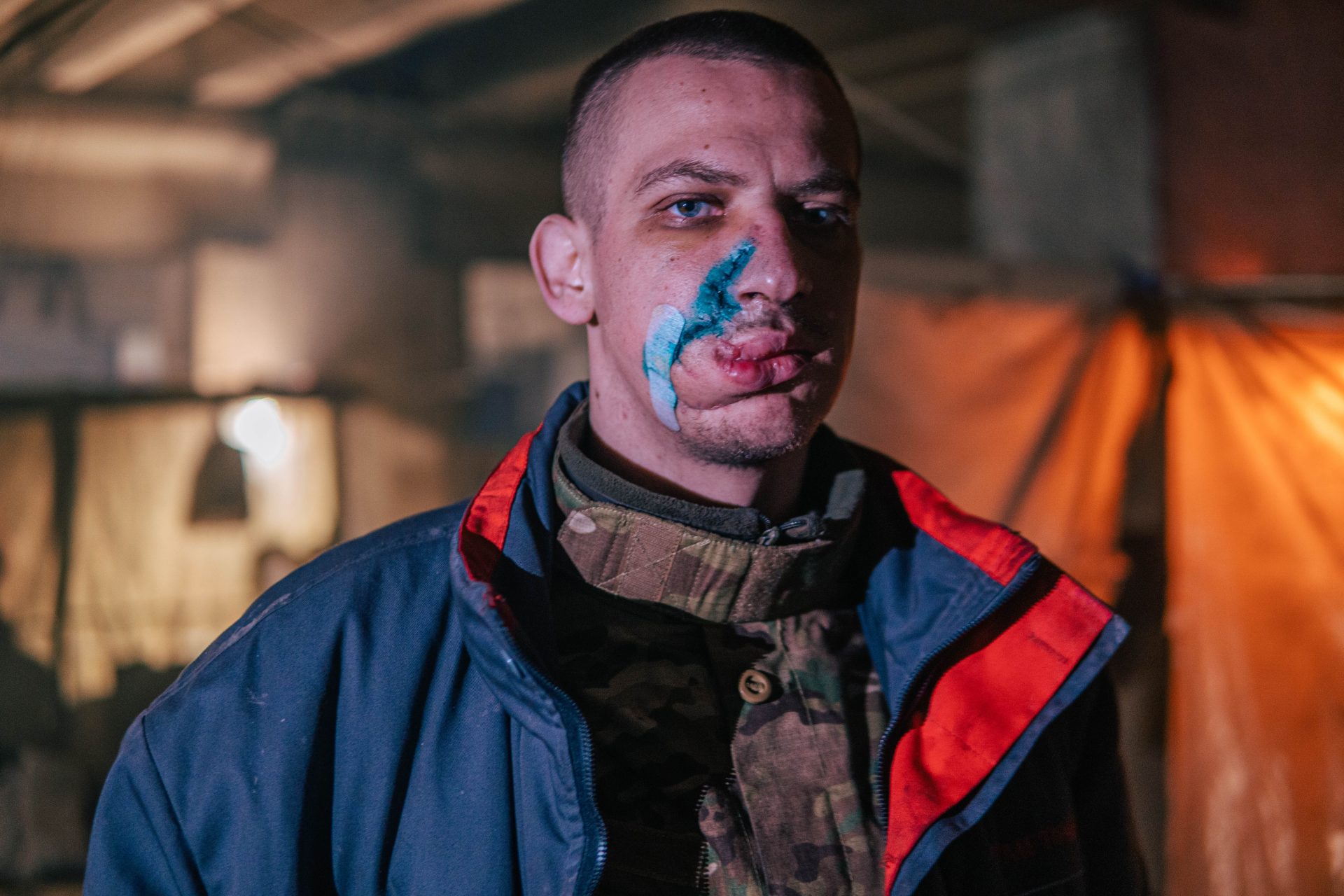 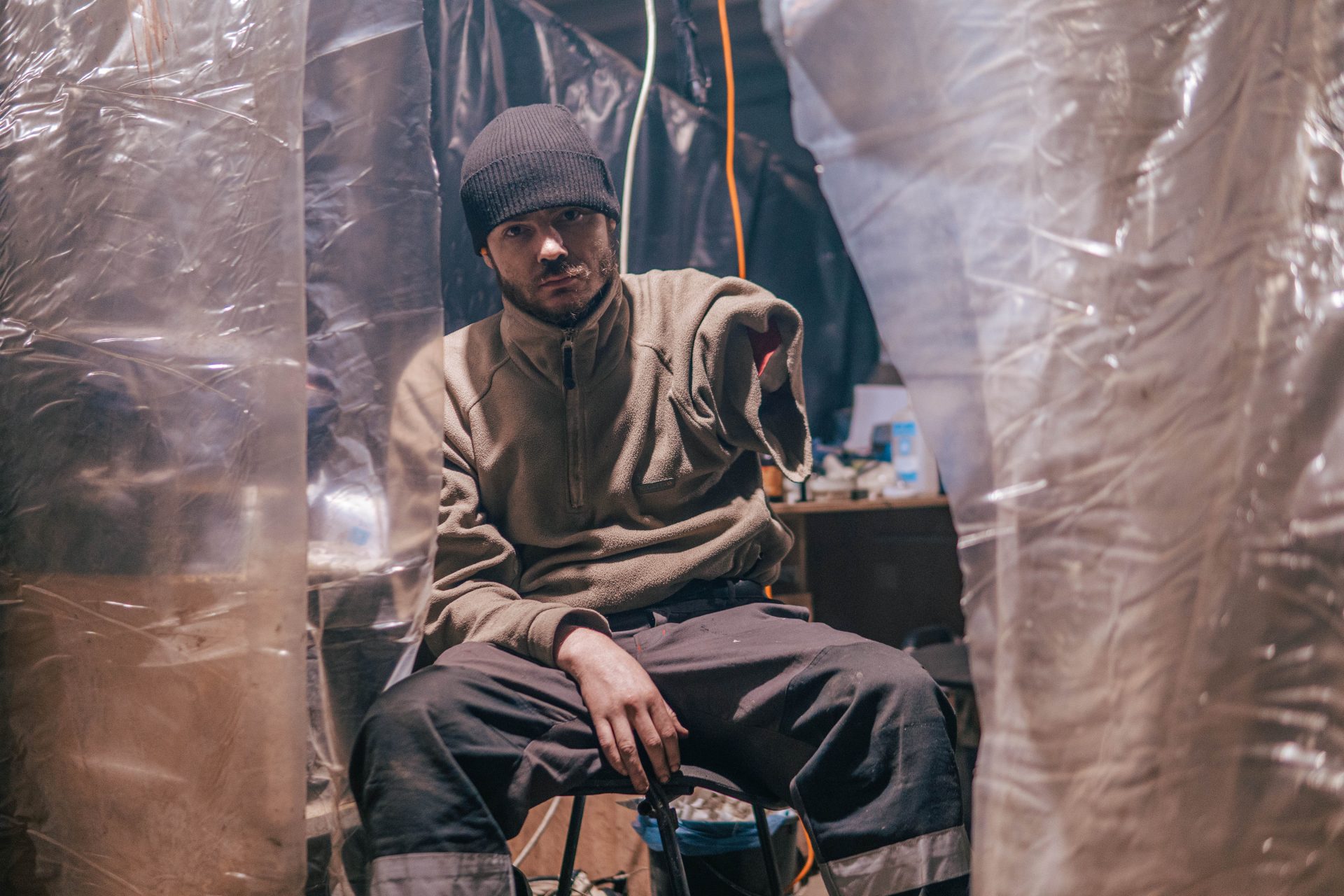 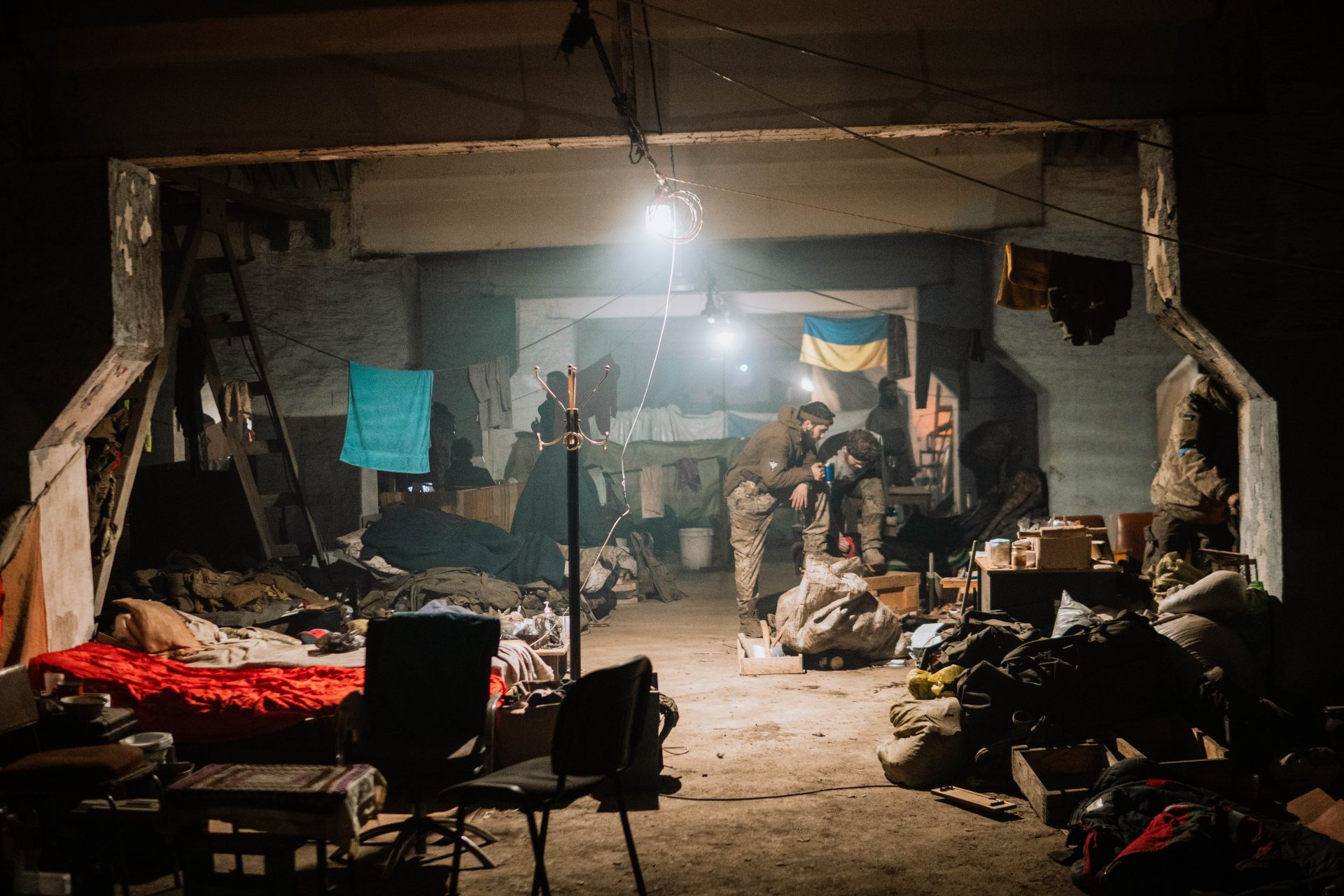 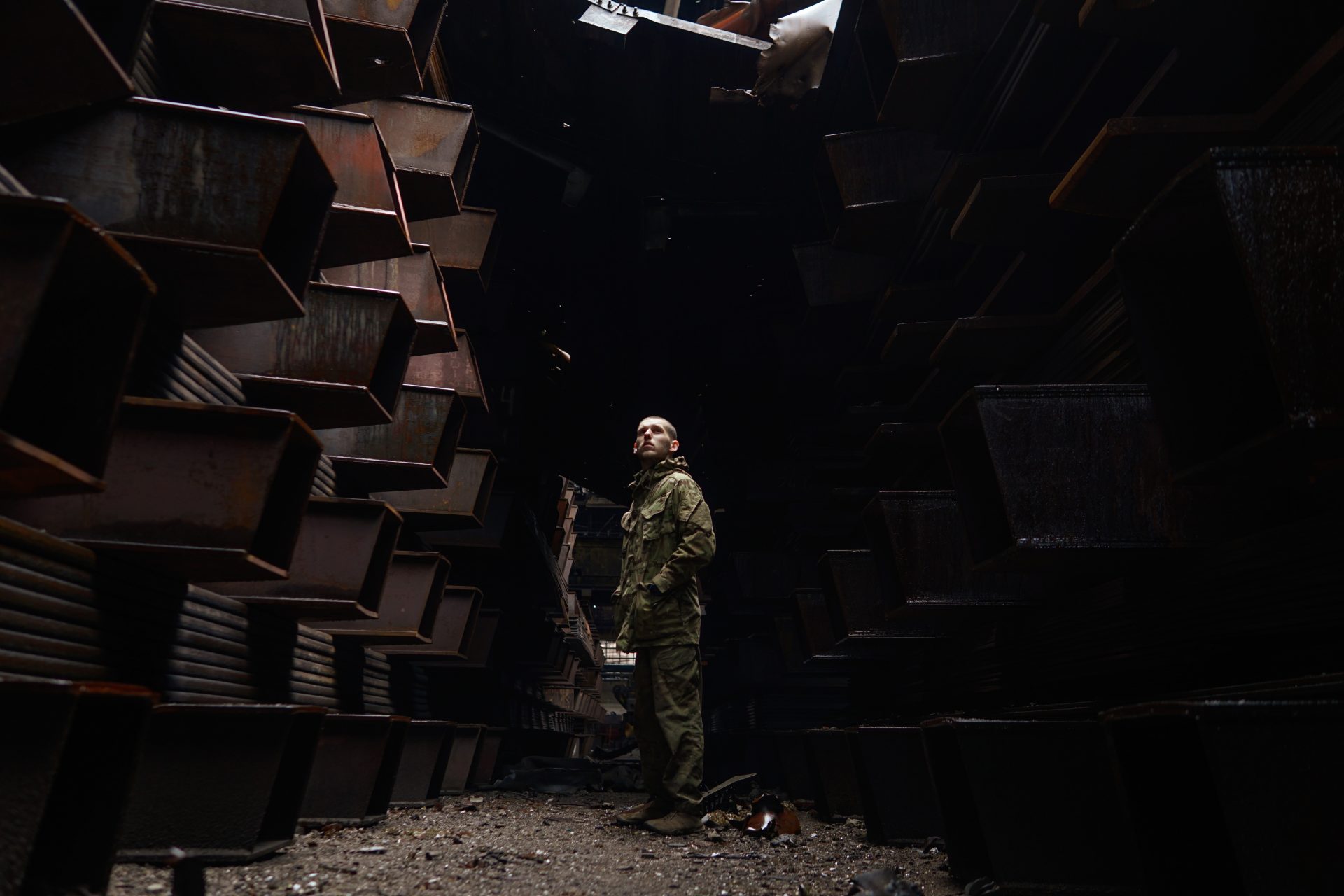 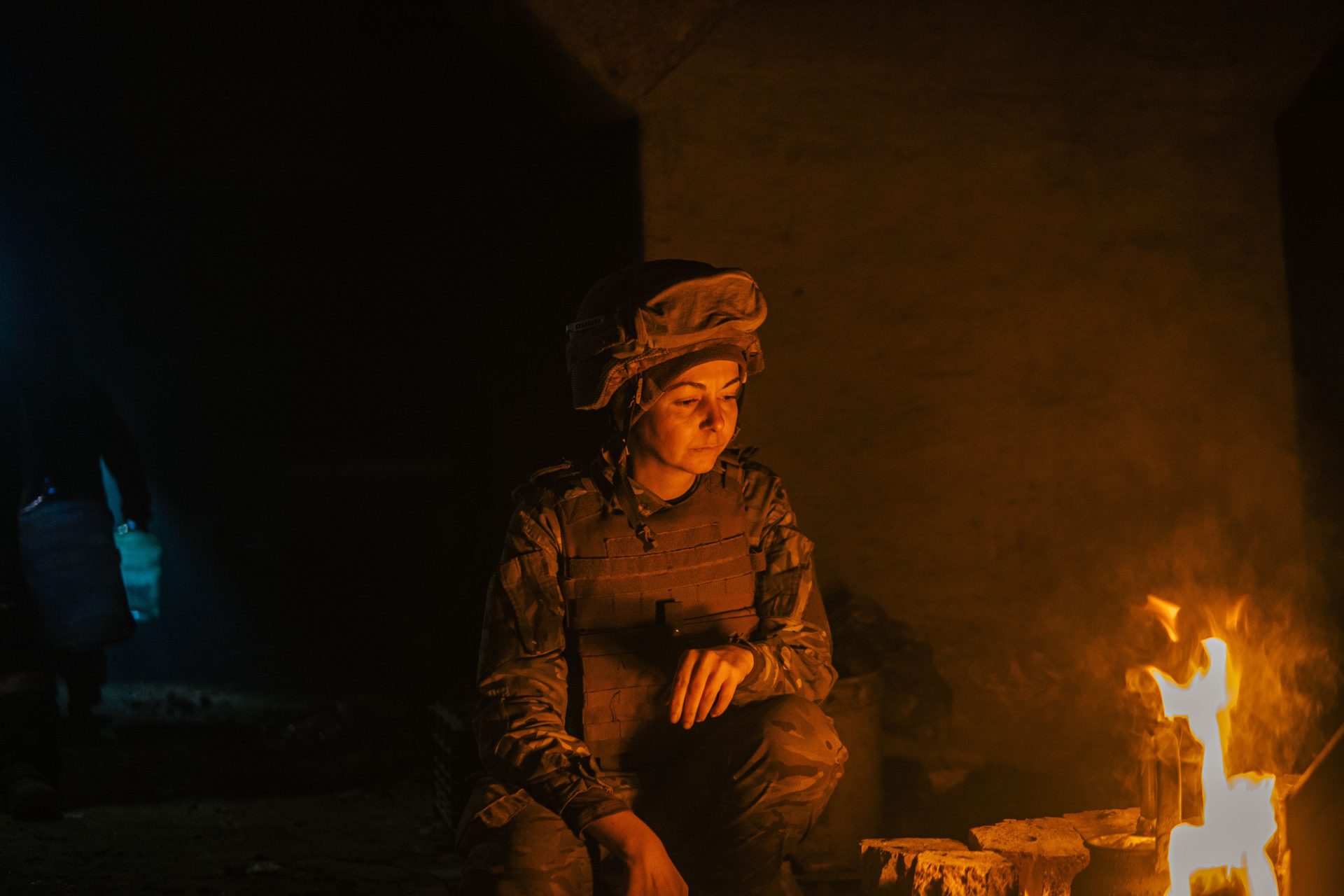 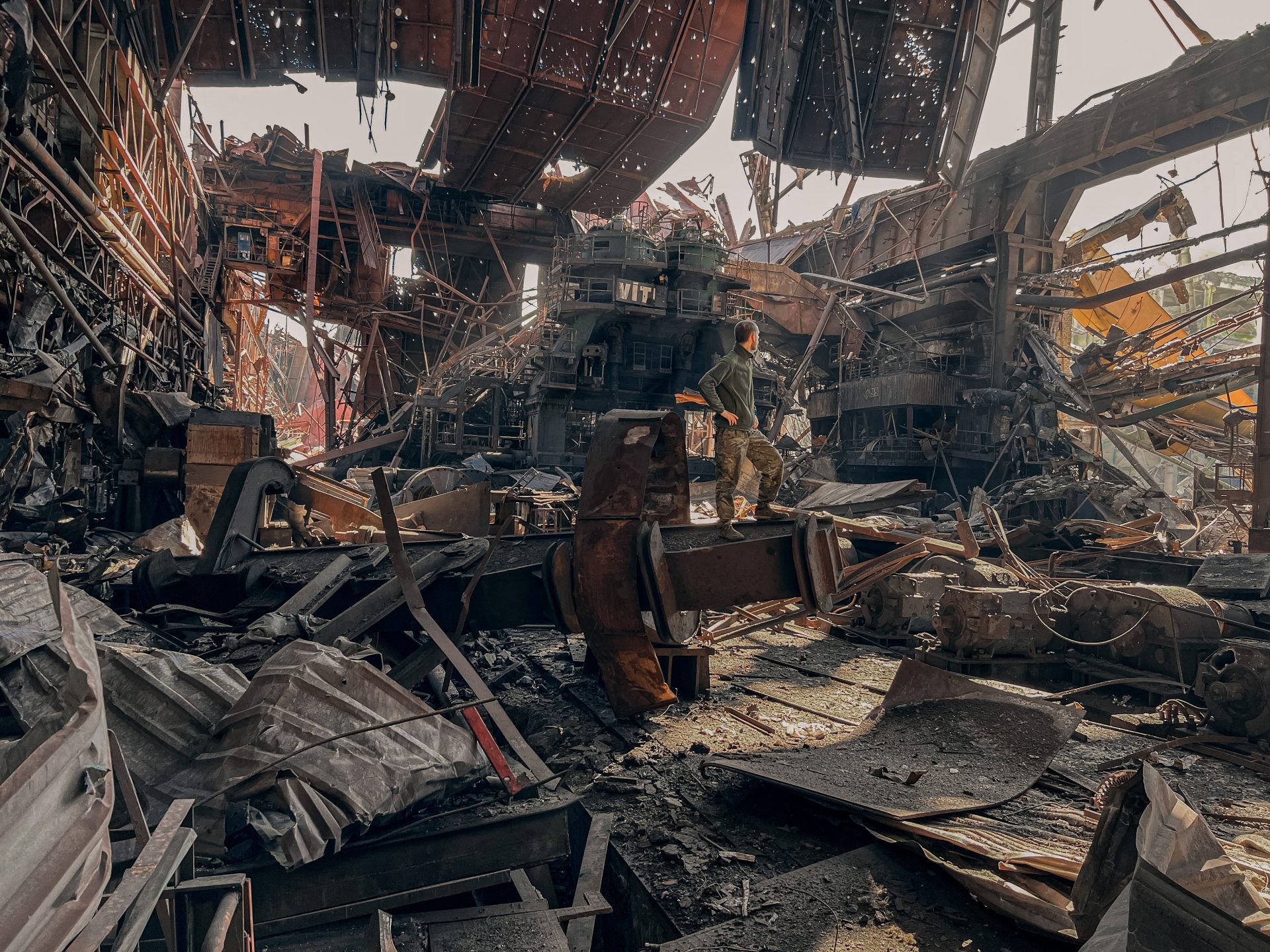 He also asked to send those pictures to journalistic and photo contests.

“If I win anything, I’ll be pleased after returning home. Thank you all for support. See you,” he tweeted. 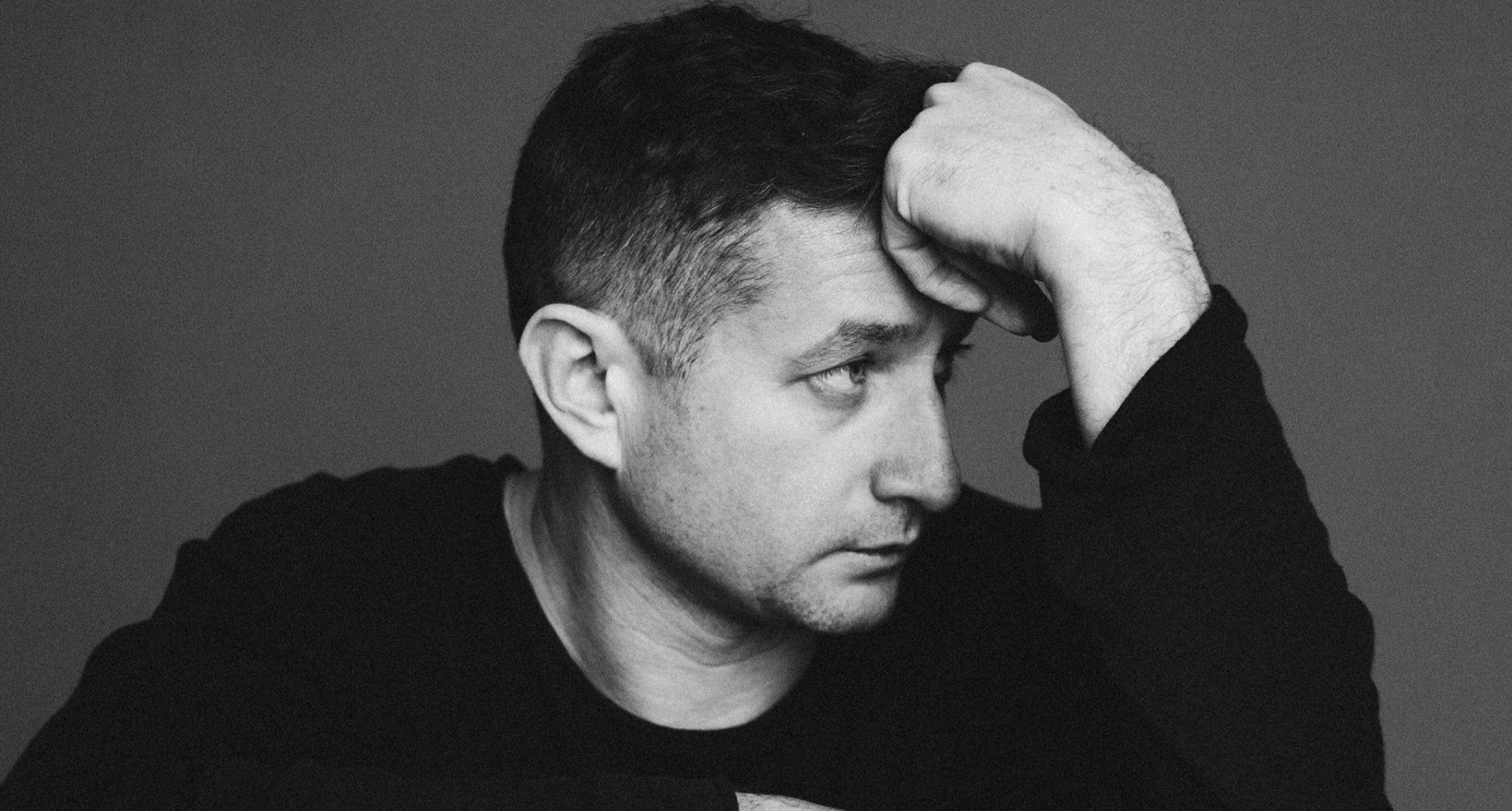 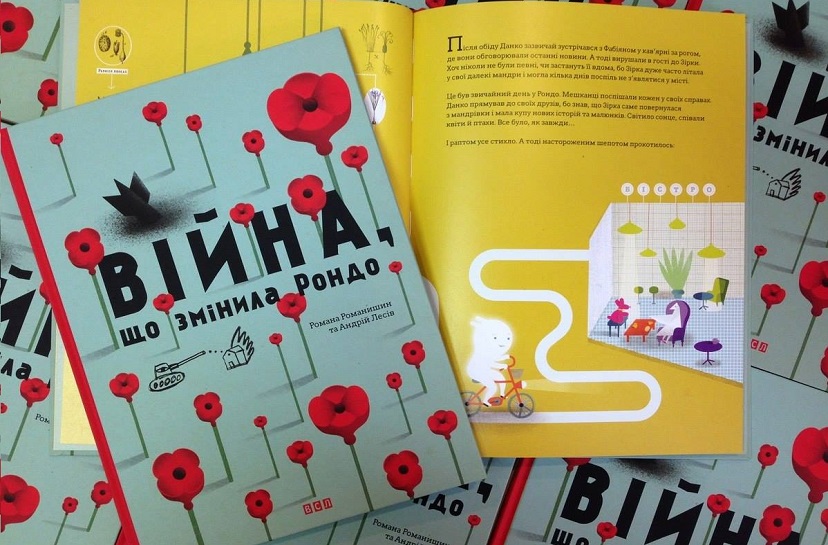