The russians have blocked access to social networks Facebook and Instagram in the occupied territory of the Donetsk region, and seized local radio in temporarily occupied Berdiansk in the Zaporizhzhia region.

«The ORDO’s occupation administration has blocked local residents’ access to Facebook and Instagram. The invaders believe that Meta allows calls on its social networks for violence against russian-speaking users and therefore poses a threat to its residents», – said Verkhovna Rada Commissioner for Human Rights Liudmyla Denisova regarding the situation in the Donetsk region.

She stressed that the disconnection of social networks would significantly complicate communication with relatives for the region’s population and significantly limit the ability to access socially important information from government agencies.

As for the situation in Berdiansk, the occupiers renamed the radio station «Free Berdiansk” to spread propaganda. In addition, the city has no Ukrainian mobile connection and partly no Internet.

Berdiansk was one of the first cities of the Zaporizhzhia region to be occupied. The first news about the occupation of the «Azov Wave» radio station by the occupiers was received on March 8. At the same time, it became known that the russian soldiers had seized the building of the local media holding «PRO100» in Berdiansk. The media holding includes the «Yug» TV company, the «Azov Wave» radio station, the «Berdiansk Data» and «The South’s Data” newspapers. After the seizure, the management of the media holding decided to suspend operations.

There is almost no Ukrainian broadcasting left in Berdiansk. The occupiers launched a broadcast of russian channels.

It is worth noting that the Berdiansk Information and Humanitarian Center has opened in Zaporizhzhia.

As reported, in temporarily occupied Melitopol, the russians print propaganda under the brand of a local newspaper. The situation is the same in Mariupol. 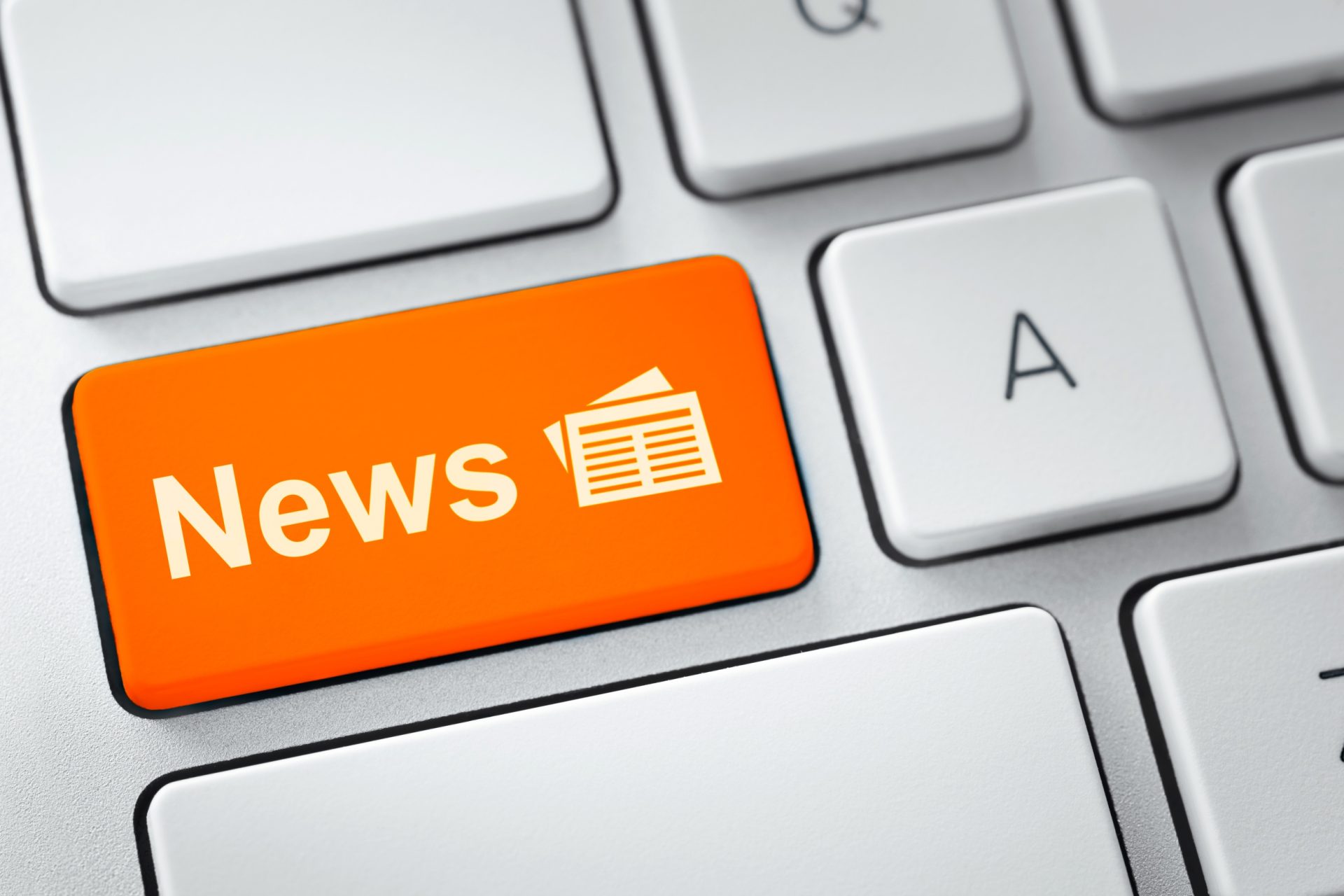