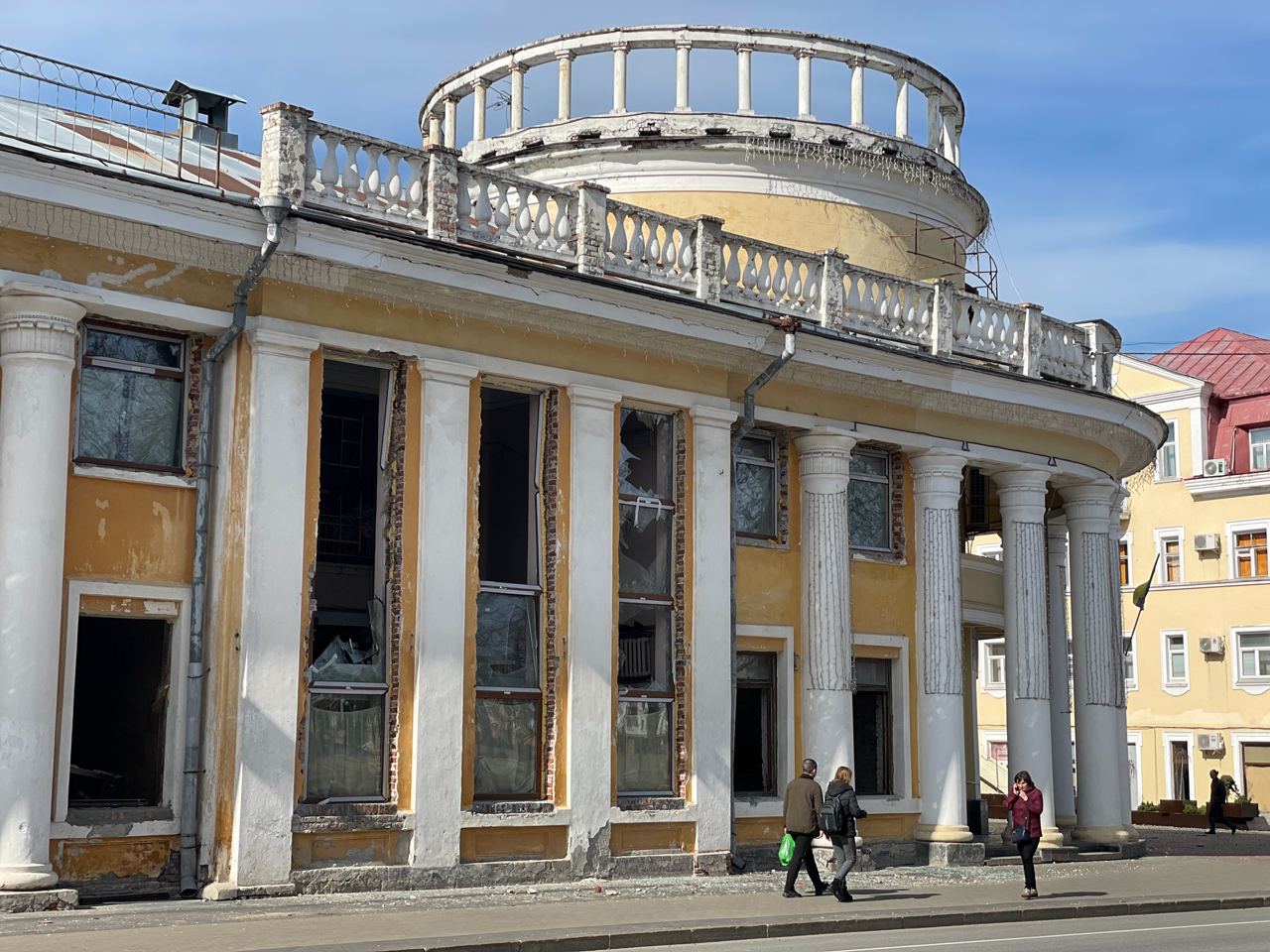 The russian occupiers committed more than 20 crimes against cultural heritage in Chernihiv, Minister of Culture and Information Policy Oleksandr Tkachenko wrote on his Telegram channel.

«All this happened because the russian occupation forces bombed the last exit out of Chernihiv. They bombed the civilian population, depriving them of any chance for a green corridor», — Tkachenko said. 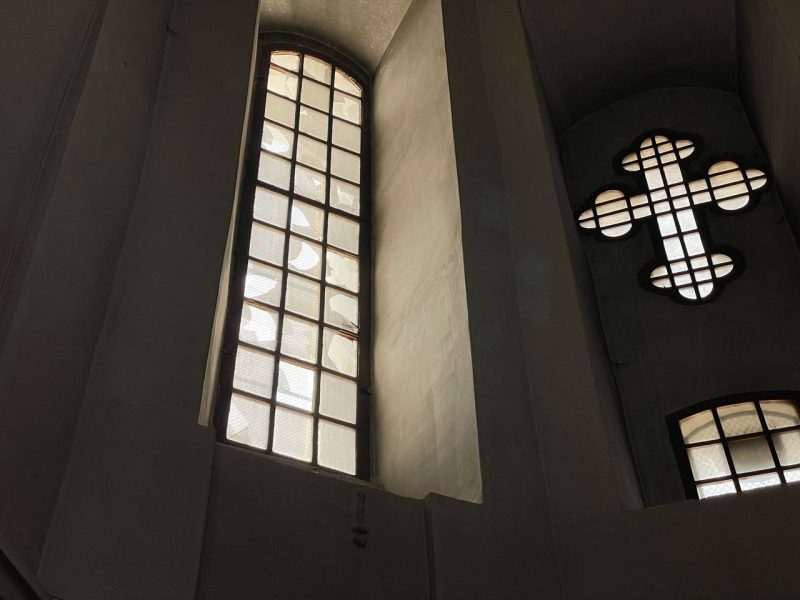 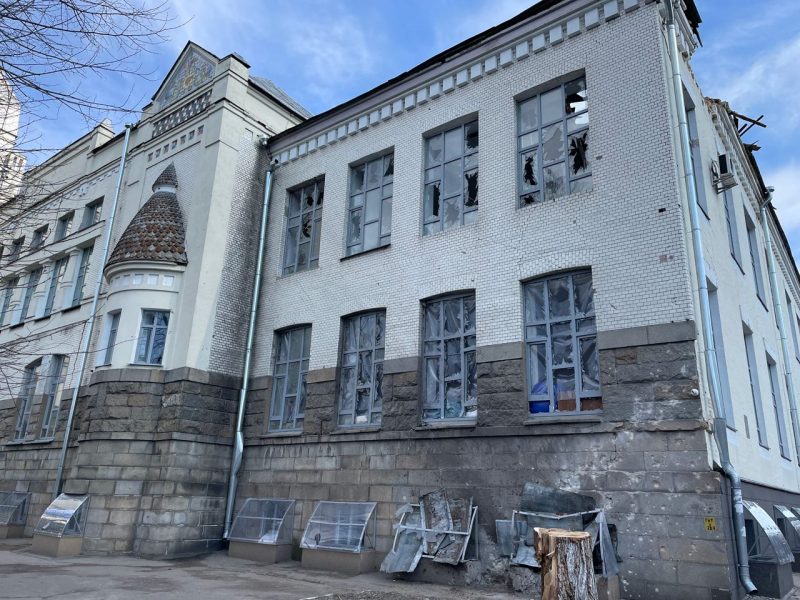 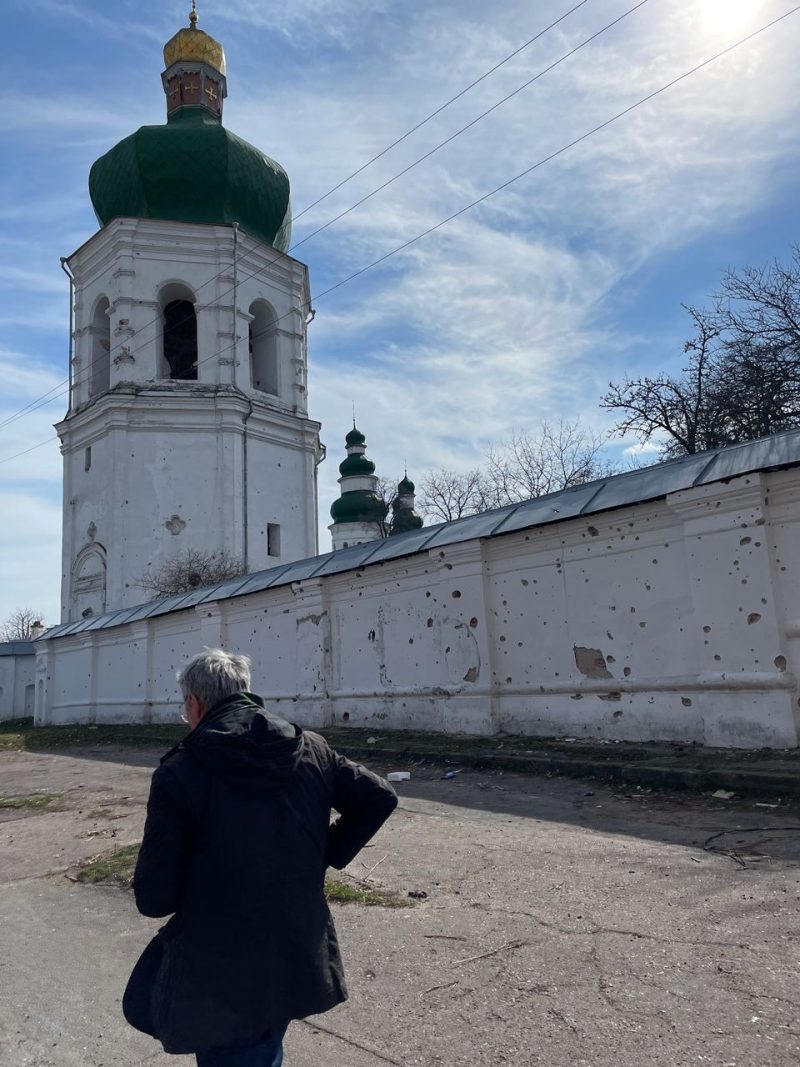 The minister added that he spoke with oblast Governor Viacheslav Chaus and Mayor Vladyslav Atroshenko about the preservation of Chernihiv’s cultural heritage.

«All of Ukraine should be grateful to the Chernihiv, Kharkiv and Sumy oblasts for standing to the very end to defend our country. They stood to the end, sacrificing themselves. Ukraine will do everything possible to punish those responsible», — Tkachenko said.

Chernihiv in northern Ukraine, which serves as the administrative center of the Chernihiv Oblast. It’s one of the oldest Ukrainian cities. The city was the second wealthiest and most important in the southern portion of the Kievan Rus’. From the early 11th century on, it was the seat of the powerful Grand Principality of Chernihiv. Ancient Chernihiv is the National Architecture-Historical Sanctuary located in the city. Since 1989, the site is placed on the tentative list of the United Nations Educational, Scientific and Cultural Organization (UNESCO) as part of World Heritage, receiving its reference as number 668.