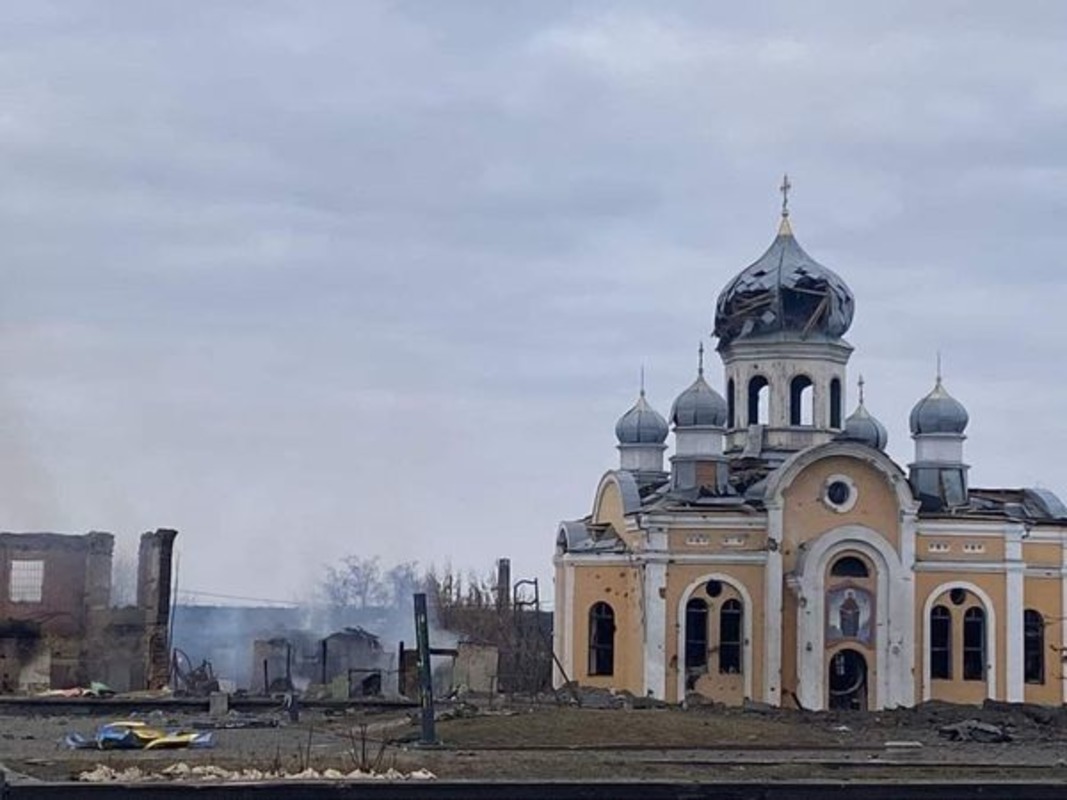 The Ministry of Culture and Information Policy of Ukraine has confirmed that more than cultural heritage sites in Ukraine have been damaged, Minister Oleksandr Tkachenko wrote on his Telegram channel.

«This is news that I wish I didn’t have to report, but we also have to state the facts. On our platform we have documented and confirmed more than 100 cases of damage to cultural heritage sites», – the minister said.

This map shows the location of the damaged sites.

It is impossible to assess the full scale of the damage and destruction of cultural heritage in Ukraine due to the lack of information from temporarily occupied territories.

«The russian occupiers have created a new challenge for the Great Restoration program. But through reparations that they will pay (it can’t be otherwise) and international support (that we continue to enlist) we will do everything possible to restore our cultural heritage», – Tkachenko added.

Documentary evidence of war crimes against humanity and cultural heritage sites committed by the russian army can be submitted on the Culture Crimes platform.

The russians are also hitting educational targets in Ukraine. Since the start of the full-scale invasion, they have damaged 518 schools, 72 of which have been destroyed completed.