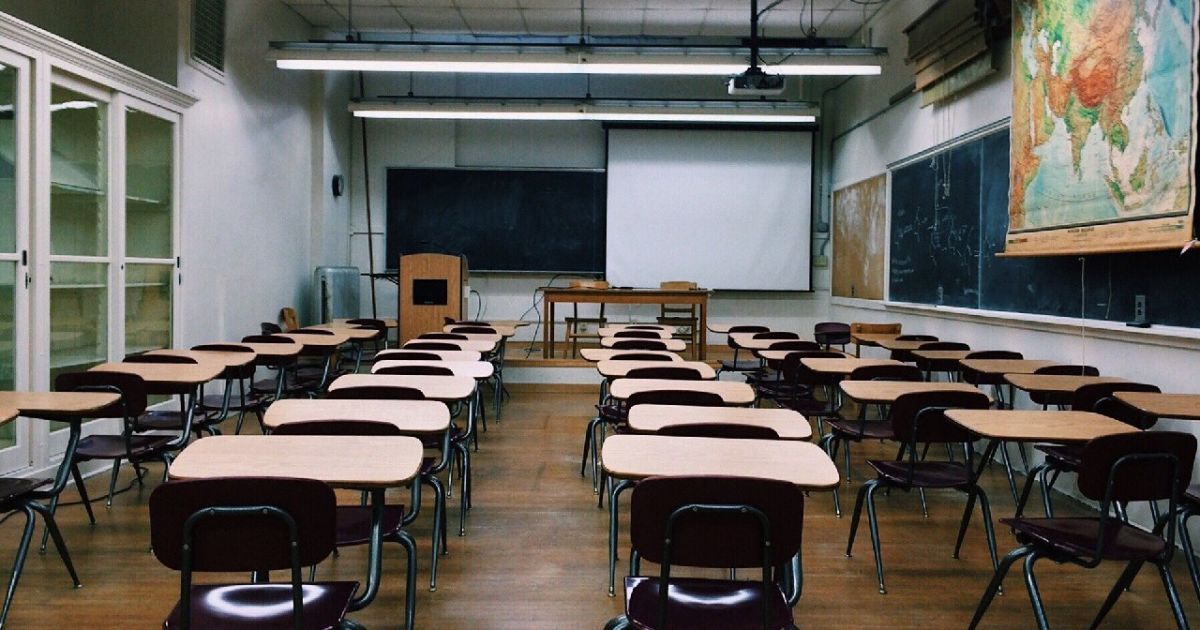 The occupiers hold kids hostage at schools on temporarily occupied territories. This was reported by the mayor of Melitopol Ivan Fedorov on Telegram.

After parents bring their kids to school the occupiers lock the building and don’t allow parents in or kids out till the end of the day.

“Schools are “guarded” by armed militaries, mostly Chechens. At the end of a school day after extra check they let kids outside,” says Fedorov.

It shall be reminded tha in temporarily occupied Mariupol, parents are not allowed at the schools, and kids are checked with metal detectors.

As has been reported before, this academic year on temporarily occupied territories of Ukraine began with the occupiers bringing russian teachers to the region and preparing propaganda literature.

In addition to this,on September 1, which is a Knowledge Day, in the temporarily occupied Luhansk region parents were forced to buy the flags of russia and the so-called LPR. Ukrainian books, on the other hand, were removed from libraries in occupied regions. 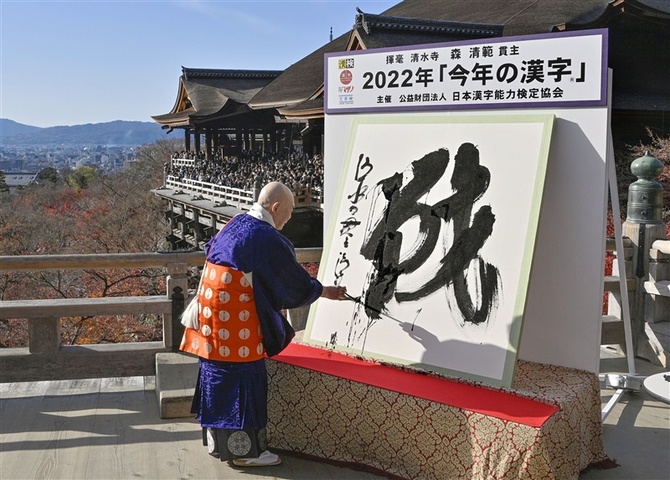 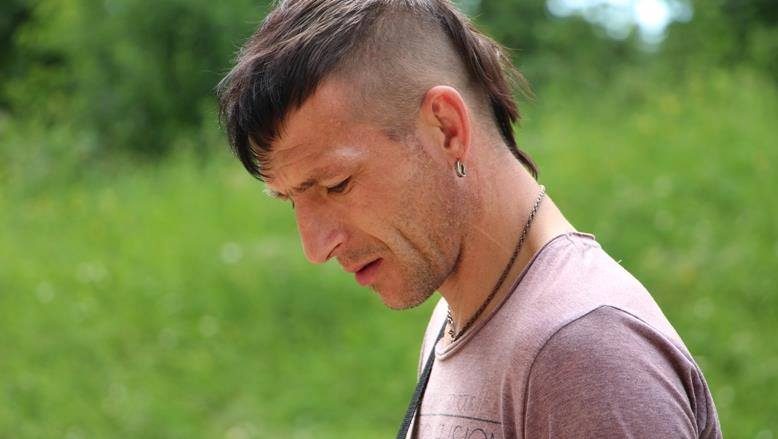 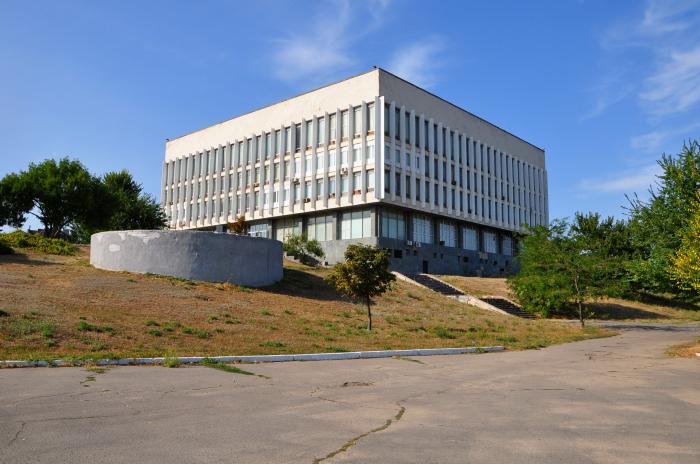