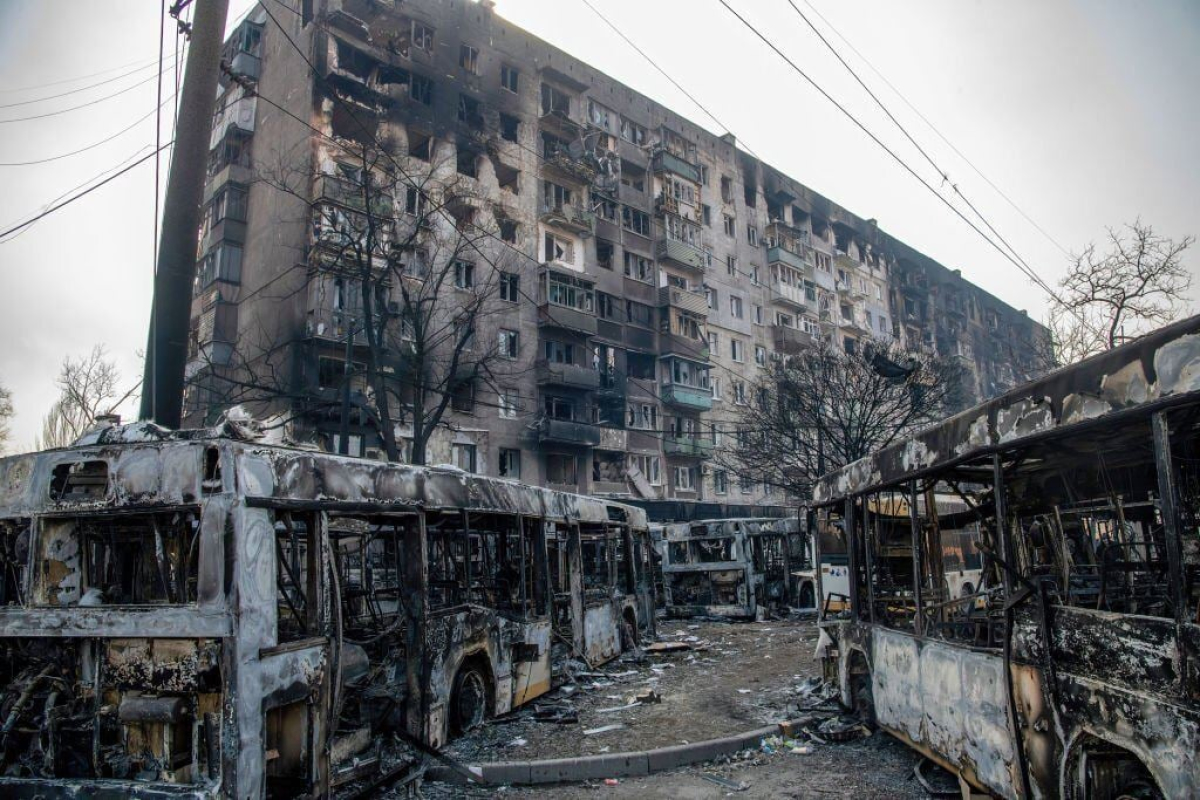 In temporarily occupied Mariupol, parents are not allowed at the schools, and kids are checked with metal detectors. This has been reported on Telegram by Petro Andriushchenko, the councillor of the mayor of the city.

“Occupied Mariupol schools turn into local branches of Gulag. It is forbidden for children to talk about the war, to share their experience. There are new rules, requirements and prohibitions everywhere on the walls. Parents are not allowed at the schools,” the councillor shares.

Andriushchenko also writes that kids are being checked with metal detectors by the soldiers of so-called “DPR”: “There are numerous cases when those soldiers take away coined money from kids under 15 and tell them those are prohibited at schools. They never return the money”.

In addition to this, says the councilor, every lesson starts and ends with a brief report about russia made by teachers.

It shall be reminded that the invaders took all the books from local library for “storage”.