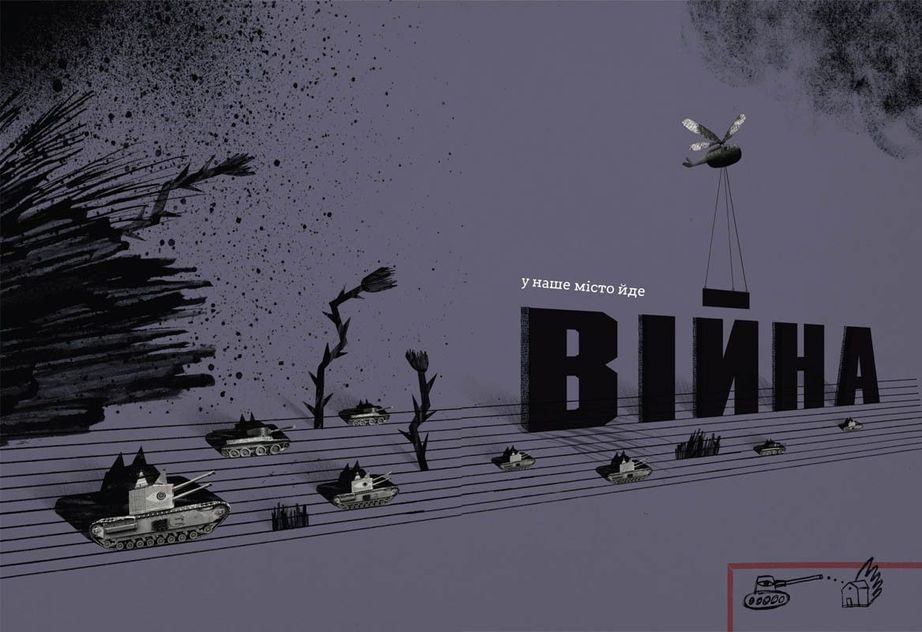 According to the publishing house, the Bulgarian publisher turned to the Old Lion in the first days of the war.

«Proceeds from the book’s sale will be donated to the Bulgarian Red Cross to a newly opened bank account to help victims of the war in Ukraine», – said director Millena Stefanova. 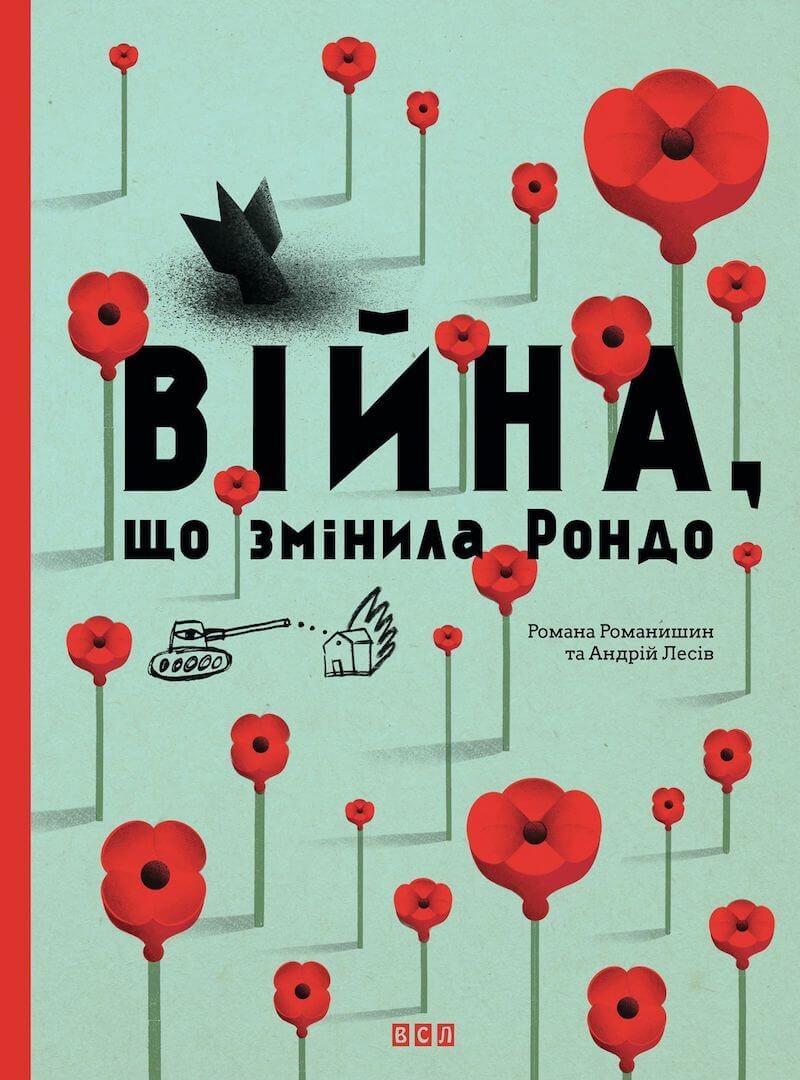 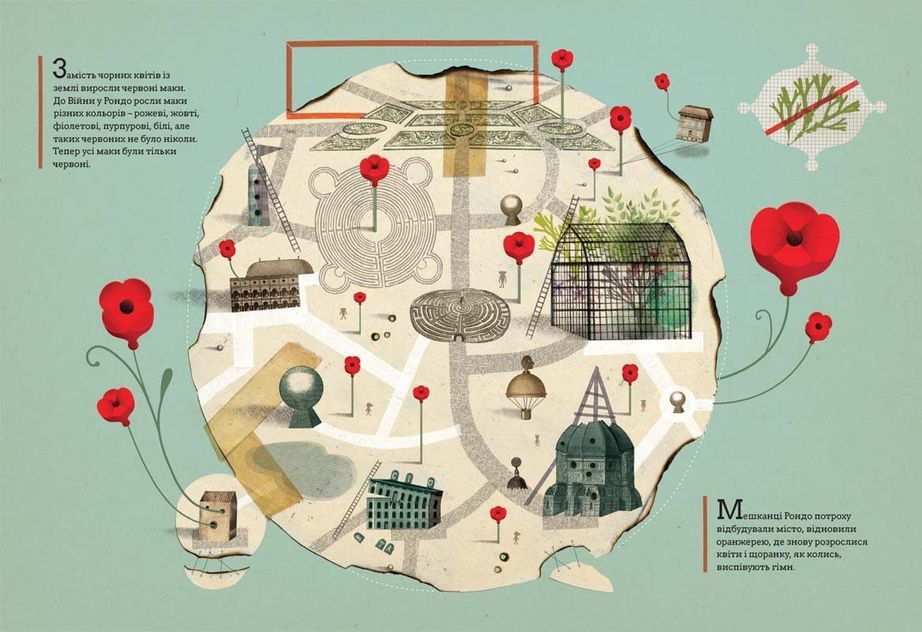 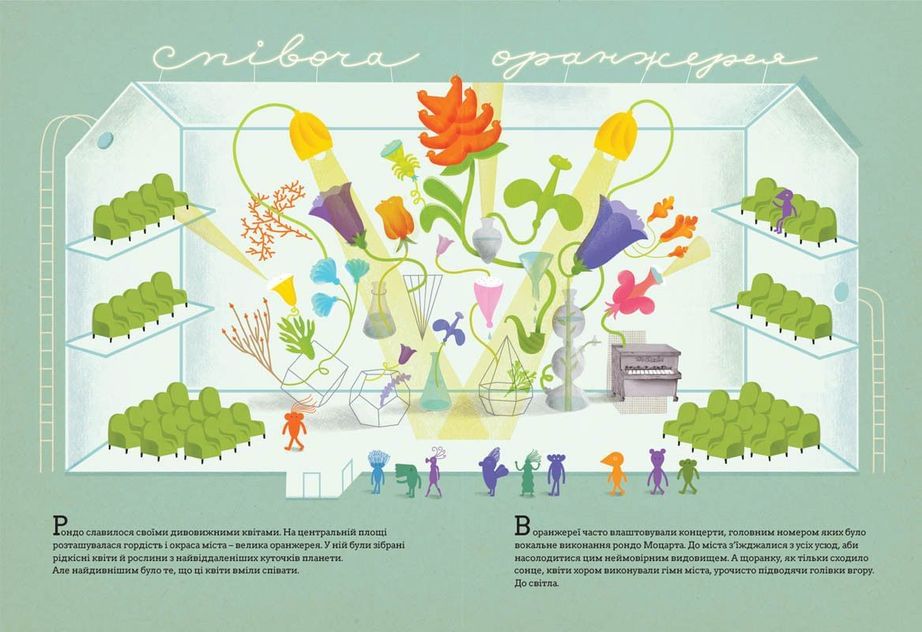 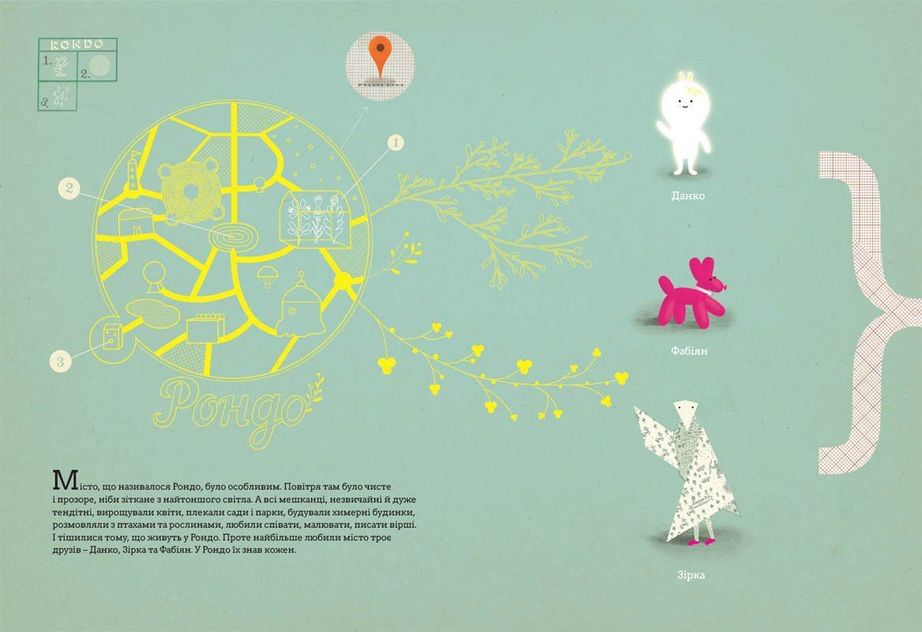 In addition, the book has previously been published in other countries. In France, for every copy of this book sold, 1 euro goes to help children in Ukraine.

«From each copy sold, we will donate 1 euro to help children in Ukraine, and yesterday we donated 1,000 euros (together with Secours populaire français)», – said Alain Serres of Rue du Monde Publishing House (France), where the book was published in French. 2015.

The Slovak publisher and organizer of the BRAK book festival, where the book was published in 2015, is also preparing a new reprint of “The War That Changed Rondo”. Their director František Malík noted that part of the proceeds from the sale will go to humanitarian aid to Ukrainians.

In May, a book in Dutch will be published by Lannoo (Belgium). Their editor Klaas Demeulemeester wrote that part of the money from the sale will go to support Ukraine.

«The War That Changed Rondo» was published by the Old Lion Publishing House in 2015. The book was among the winners of the Bologna Ragazzi Award 2015. It also received a special award from the jury in the New Horizons category and was included in the annual catalog of book recommendations in international children’s and youth literature «White Ravens – 2015».

It is worth noting that an action has been launched in Ukraine to provide internally displaced children with textbooks, manuals and fiction. 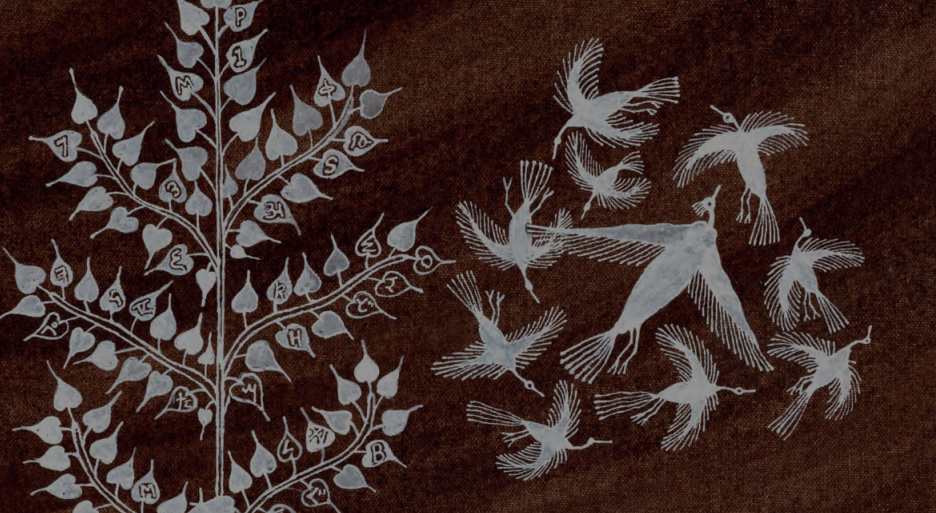