Canada’s The Globe and Mail newspaper has published comics by Ukrainian illustrators Anna Ivanenko and Jenya Polosina entitled «Plans for War Time» about how their lives changed between January 24 and February 24 – the first day of russia’s full-scale invasion of Ukraine. Anna Ivanenko posted about this on Facebook.

«It is a great privilege to be able to tell our story, and we try to use any possibility to speak about Ukraine. Our life during the war is also a great privilege, we are at a warm and rather safe place. We have an opportunity to do something to help our country», — the artist wrote.

Anna Ivanenko thanked Bryan Gee, art director at The Globe and Mail, for the opportunity to publish their work. 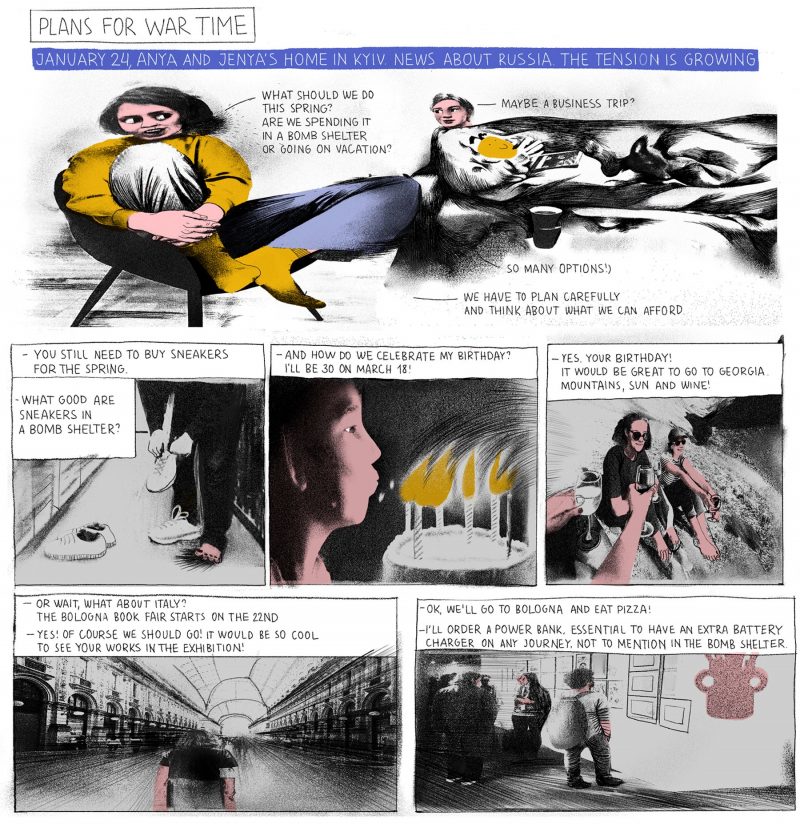 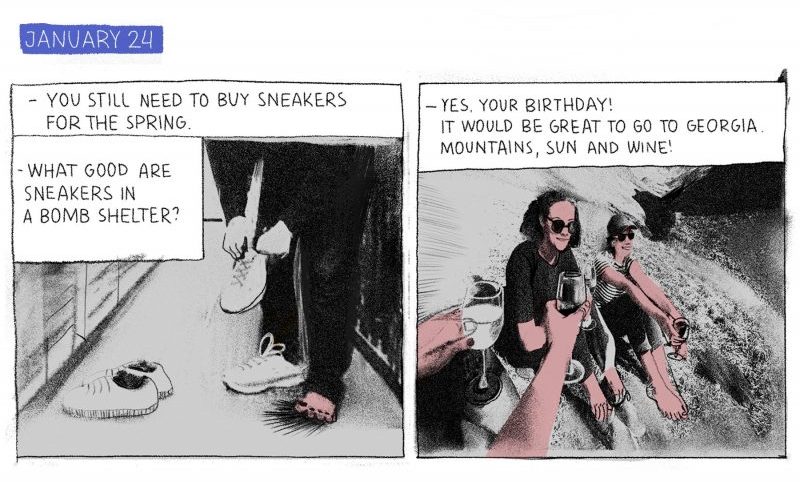 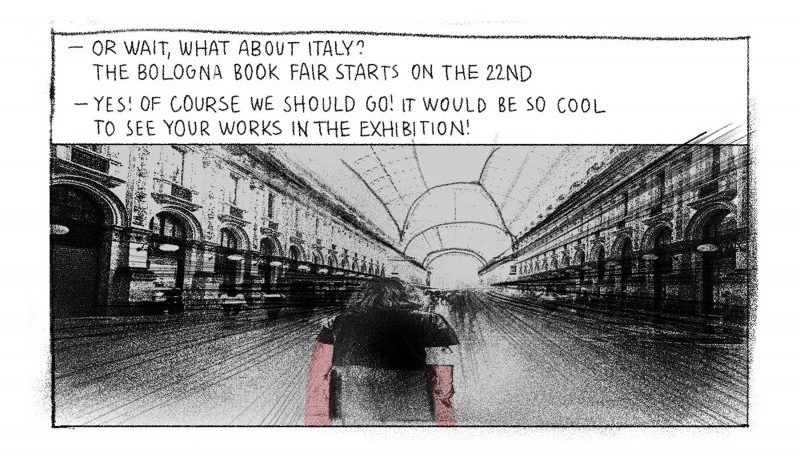 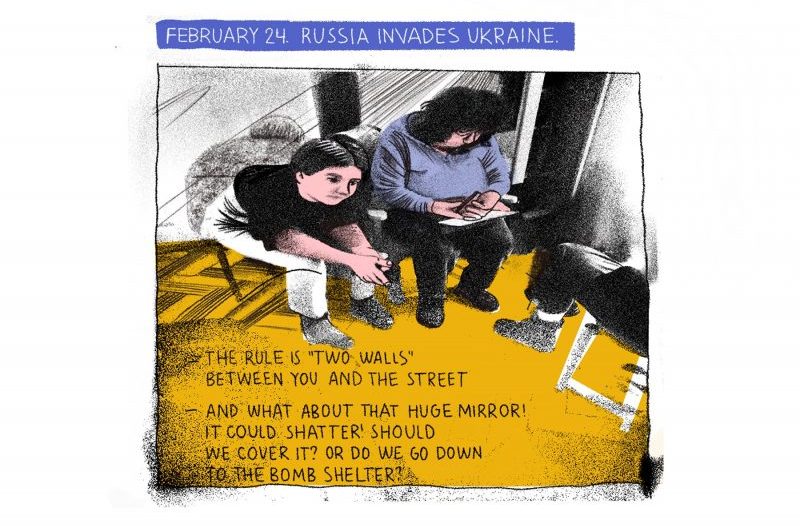 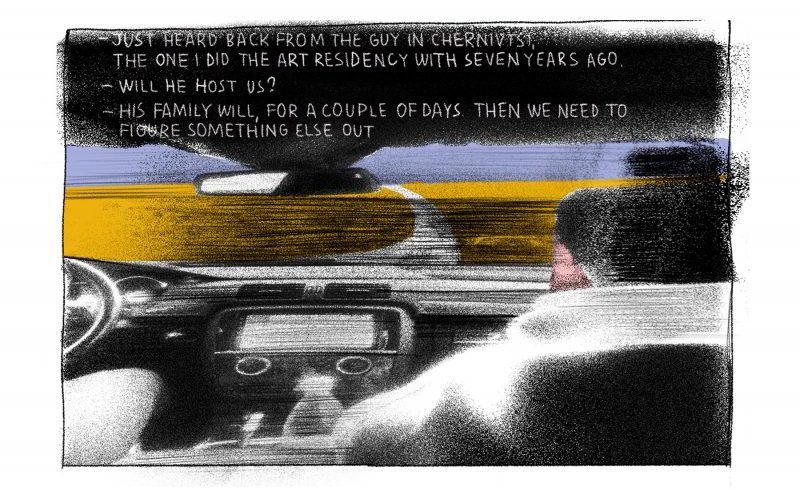 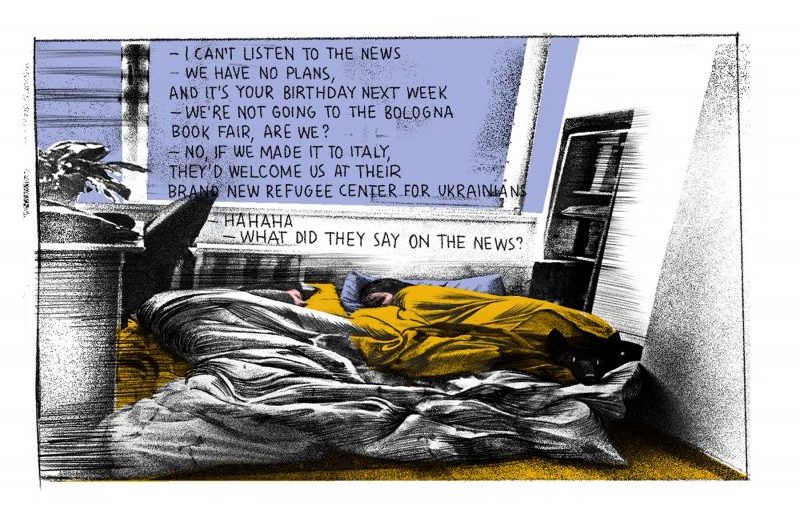 Jenya Polosina and Anna Ivanenko are independent illustrators who collaborate as the Seri/graph Visual Studio. They do illustrations, art prints and graphic design, and are the co-founders of the Print Fest #/100 hand printing festival.

In early March, The Washington Post published comics by Ukrainian illustrator Yulia Vus about the start of russia’s full-scale invasion of Ukraine.

Maria Kinovych’s illustrations about how life in Ukraine changed after russia’s invasion were published in The Economist.

Anna Sarvira made a series of drawings about the sense of anxiety in Ukraine leading up to russia’s full-scale war.