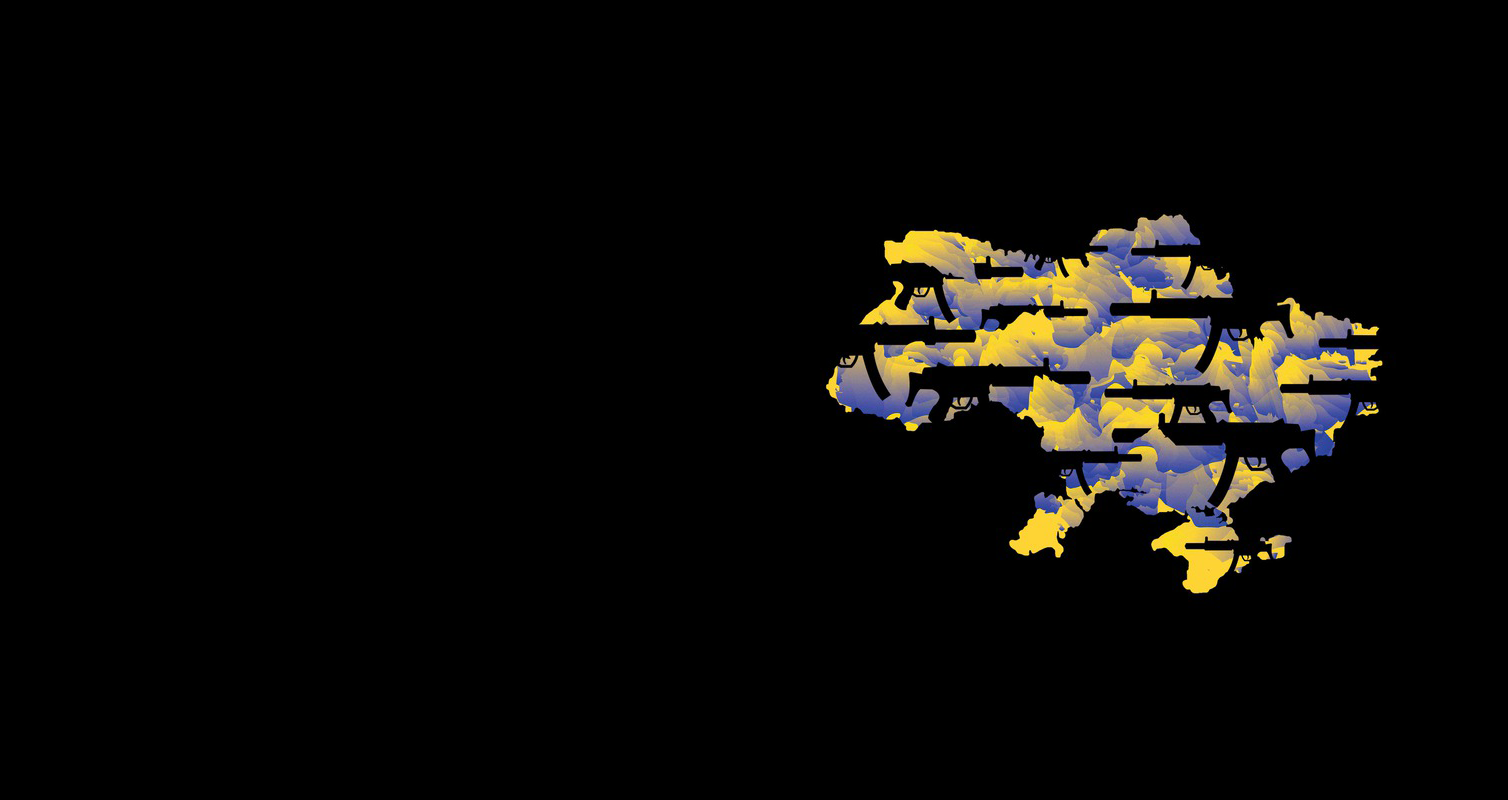 The leadership of the Ukrainian Catholic University (UCU) has created the website «Post To Stop War In Ukraine», which contains messages in different world languages ​​for foreigners about the war in Ukraine. The project’s author, Oleksiy Molchanovsky, Deputy Dean of the Faculty of Applied Sciences of UCU, wrote about this on his Facebook page.

«The information dimension of war is almost the most important. And this applies not only to the major media or the state, but also to each of us. Many have friends and acquaintances abroad in different countries. Personal communication with them also plays a significant role. To help you, an incredible team of communicators, journalists and designers have prepared this influential resource», – said Molchanovsky.

The resource also offers pictures to add visual documentation to the message. 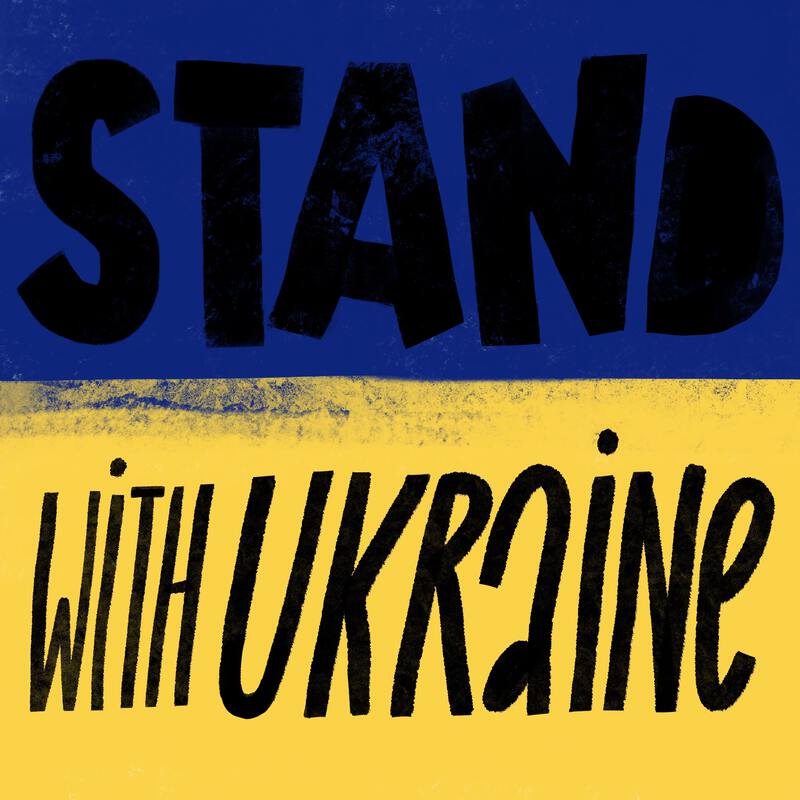 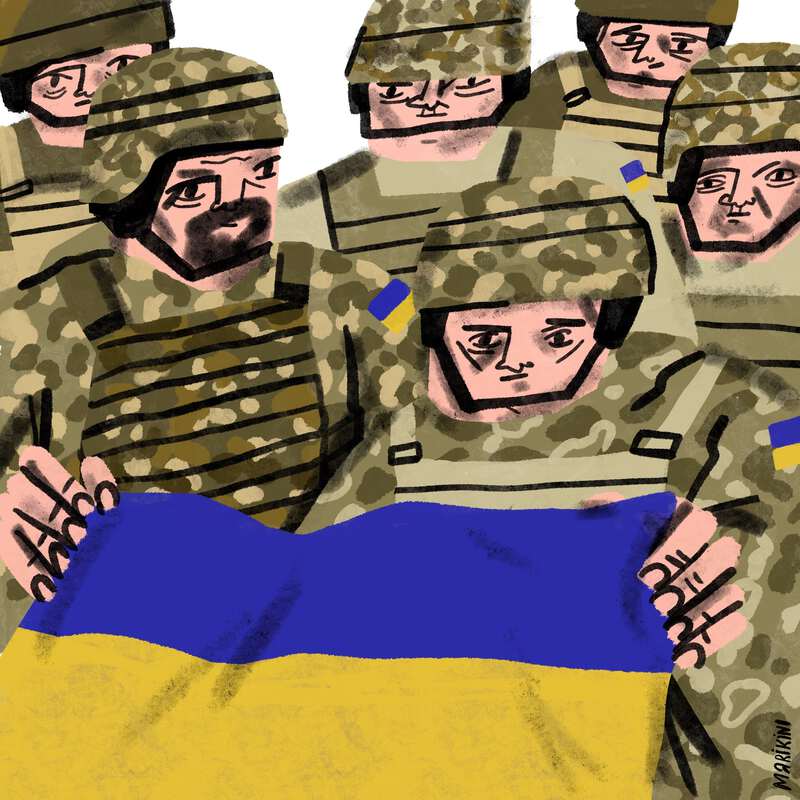 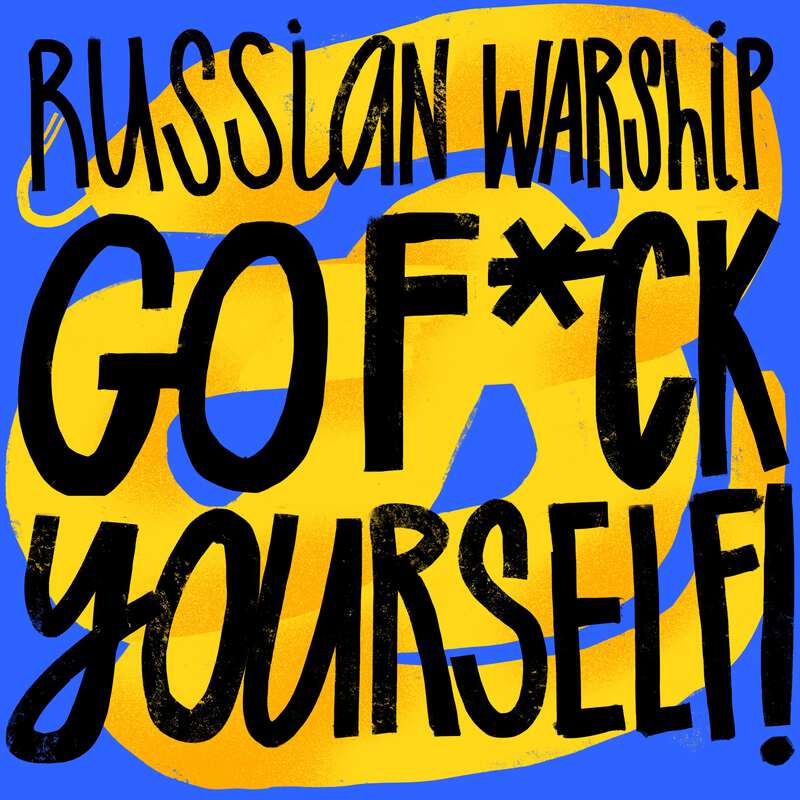 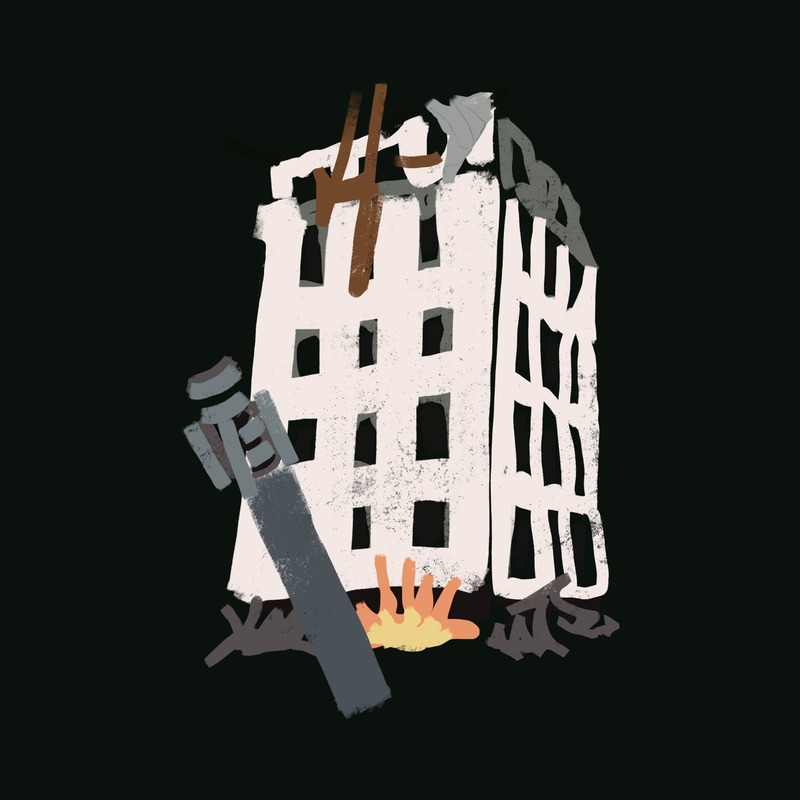 It is worth noting that the English-language repository of the truth about the war and the power of Ukraine – #WeAreUkraine – was launched in Ukraine.

«Chitomo» also made an English-language version of the site for foreign audiences.