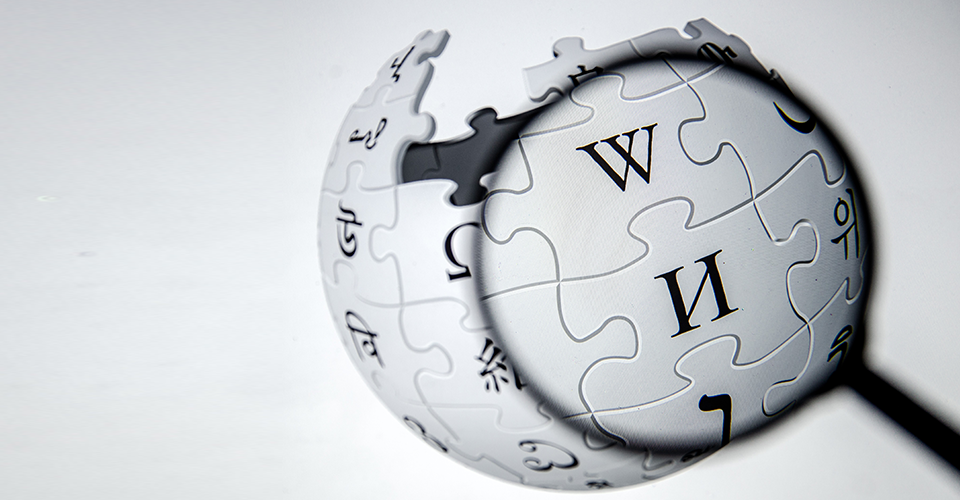 Ukrainian Wikipedia is the 16th among 328 language sections of online encyclopedia. That has been announced by the Wikimedia Ukraine.

“At the end of July this year Ukrainian Wikipedia overtook Arabic one and became 16th by the number of articles among 328 language sections of online encyclopedia. As of August 8, the gap is 2 738 articles,” the message says.

Ukrainian section of Wikipedia has been operating since January 2004. Arabic appeared a couple years earlier – in September 2001.

“Over the past month, 6 604 articles have appeared in Arabic Wiki, and 17 175 articles appeared in Ukrainian one. This difference allowed the Ukrainian section to get ahead,” Wikimedia Ukraine pointed out. 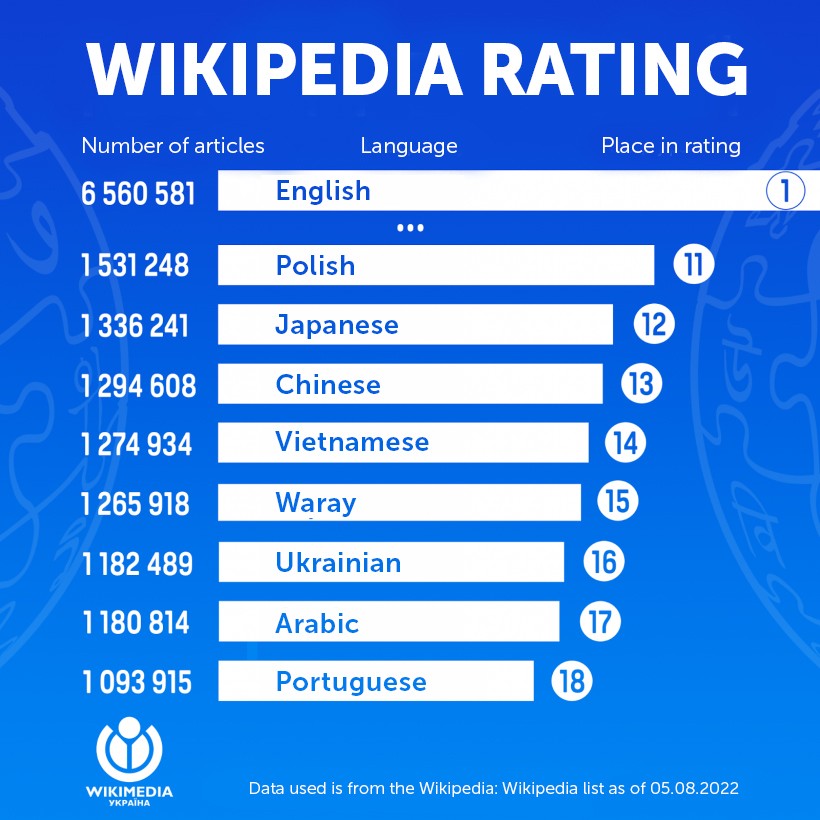 “The number of articles in each language section has never been the key purpose of Wikipedia. But the community likes races, in particular because this adds sporting interest to the process of spreading free knowledge. Our next step is to outrun the Waray section,” said Yaroslav Stefanko, the editor and administrator of Ukrainian Wikipedia.

It shall be reminded that in May, Ukrainian Wikipedia became 15th most popular in the world.