The 29th International BookForum is going to be held in Lviv on 6-9 of October. This was conveyed to Chytomo by the festival’s organisers.

This year, due to the full-scale russian invasion the organisers were forced to change the format of the event. Yet, thanks to the support and aid of one of the biggest world literary festivals, Hay Festival (UK) BookForum broadcast will be available to people all over the world.

A hundred of special guests will attend the offline even in Lviv. All of them will get personal invitations.

Within the festival, 20 events featuring over 40 authors from Ukraine, UK, USA, Mexico, Syria, Portugal, France, Iran and Tanzania will be held. 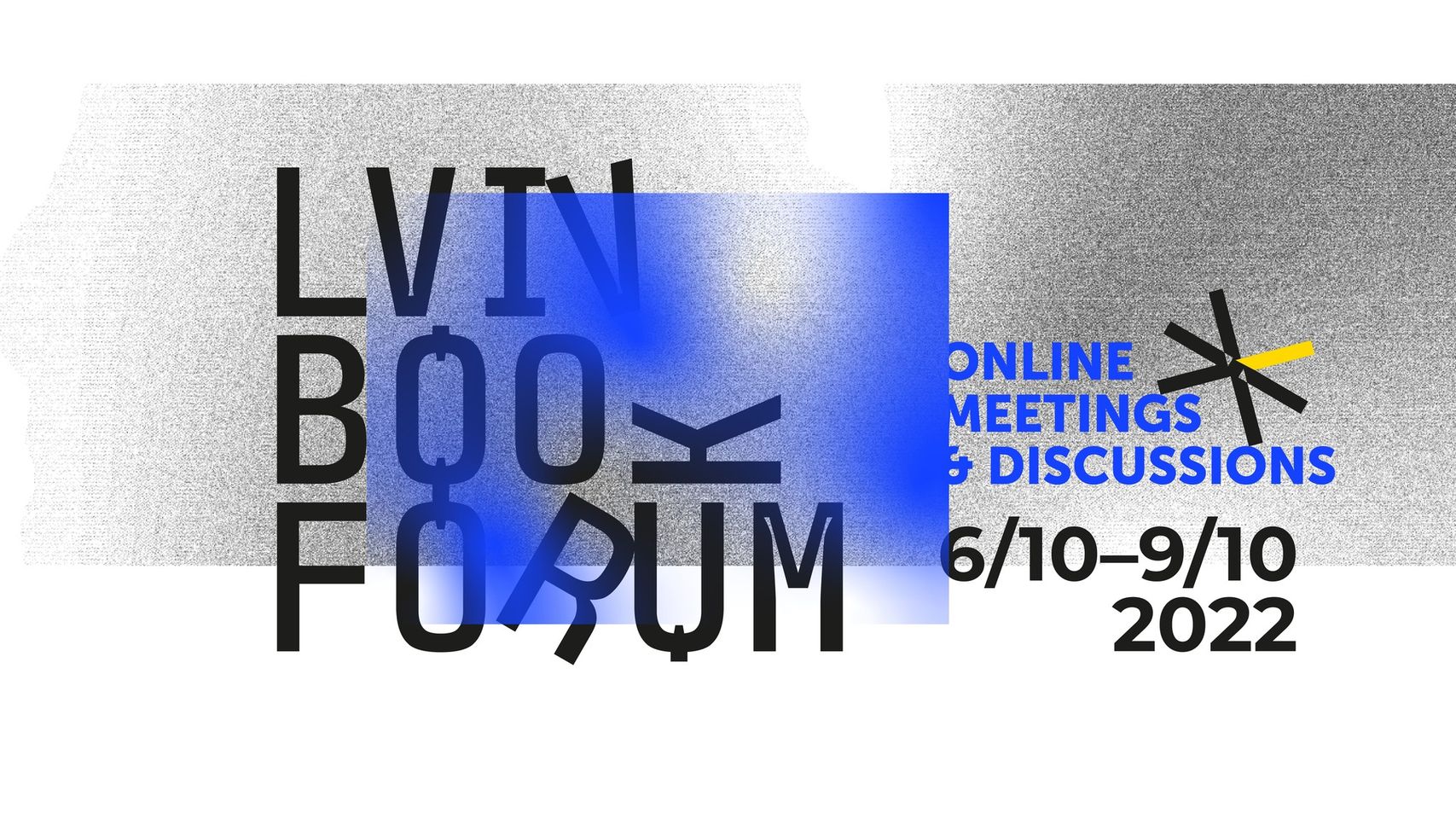 The key topics are: women and war, money and culture, propaganda, war crimes and memory.

“Today, Ukraine is a principal bastion in a fight for world peace and values. We are working on the event where powerful voices from almost every continent will speak in support of our country. And Ukrainian voices are the most important among them,” told Sofia Cheliak, the program director of Lviv International BookForum and curator of the festival.

The purpose of this year’s festival is, with the help of culture, to explain to the foreigners what and why is happening in Ukraine, “to raise the important and uncomfortable issues the global comprehension of which by the world community will facilitate the victory over totalitarianism and will become the cornerstone for the democratic world after Ukraine wins in the war”.

At the same time, the organisers want to show the Ukrainian audience how the artists around the globe stand with us in solidarity, that Ukrainian authors and their voices are needed and valued more than ever.

Peter Pomerantsev, a writer and an expert in propaganda, is also curating the program. According to him, holding Lviv festival is crucial this year: “We are gathering for a literary festival in Lemkin’s city [Raphael Lemkin was a lawyer who introduced the term “genocide” into international law] in order to make Ukraine’s voice a winning one once and for all. Democracies’ armies are helping Ukraine with the weapons to fight russia’s attempts at repeating genocide. The writers are helping wit their talents and voices”.

The festival will be conducted with the support from the U.S. Agency for International Development (USAID). BookForum is taking place within the UK/Ukraine Season of Culture supported by the British Council and Ukrainian Institute as well as the Ukrainian Book Institute, ZINC, Open Society Foundation and Suspilne media (public broadcasting).

“With freedom of expression under attack globally, organisations such as Hay Festival and Lviv BookForum are more important than ever before as catalysts for change by exercising freedom of speech and the tolerant exchange of ideas. We hugely admire the Lviv BookForum team and their mission and wish to support them in accessing our global audience of curious minds and influential stakeholders,” points the Hay Festival international director Cristina Fuentes La Roche.

BookForum is a book fair and Lviv international literary festival. It has been taking place in Lviv since 1994. The festival is organised by the NGO Publishers’ Forum.

In the last 23 years, the festival has invited 2 500 unique authors from 43 countries as well as 15 000 specialists from publishing industry.