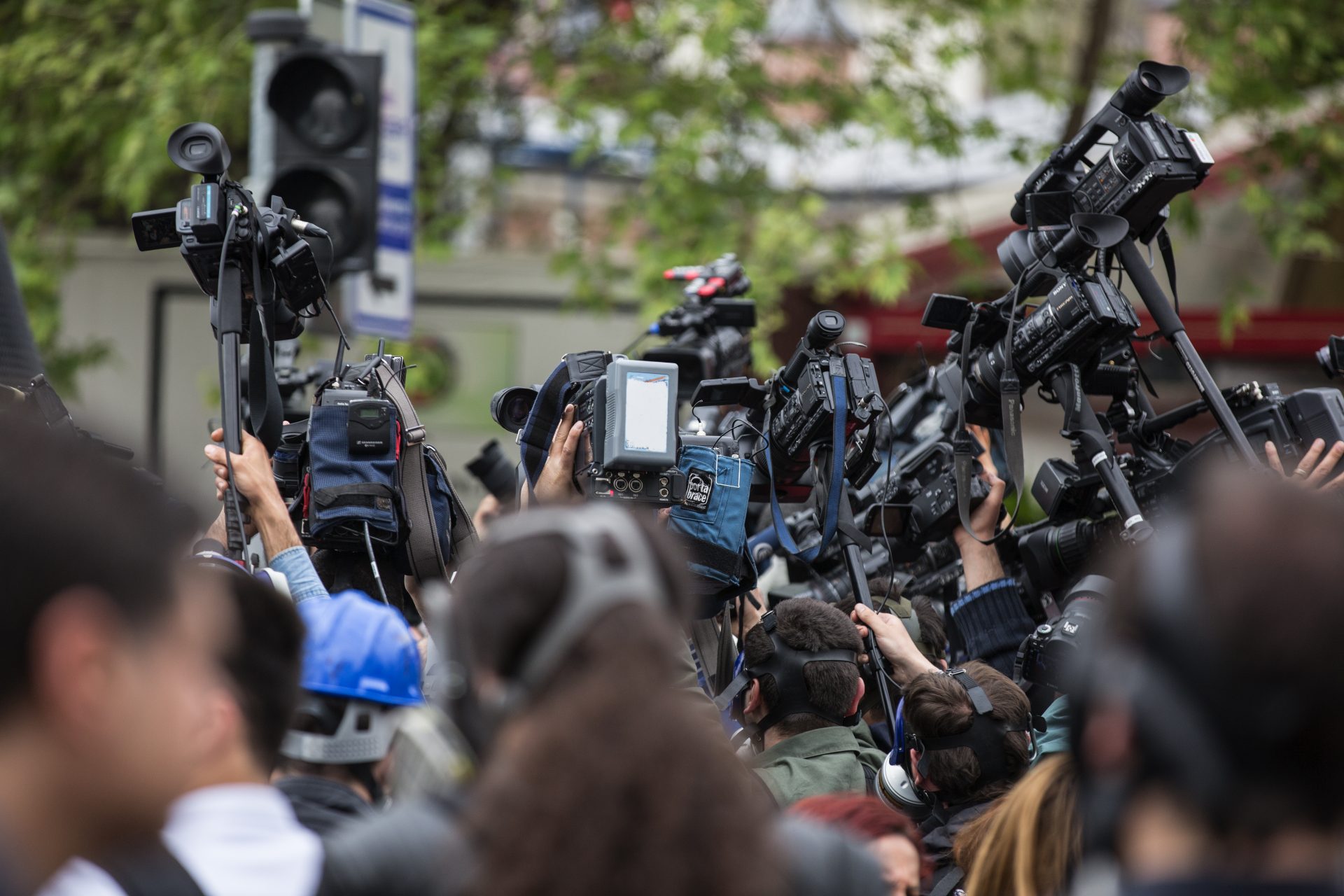 During 2022, 68 journalists and media workers died in the world due to violence. This is reported by the International Federation of Journalists (IFJ) in its annual report.

IFJ draws attention to a sharp increase in the murders of journalists compared to 2021, when the federation recorded 47 violent deaths of media representatives.

“These numbers show that there is no end to the safety crisis in journalism and, instead, represent a real threat of the return to the open season on media professionals in many parts of the world,” said IFJ General Secretary, Anthony Bellanger.

Also in 2022, there were 11 deaths of journalists related to accidents and illnesses, including three journalists and media workers who died while reporting on the World Cup in Qatar. 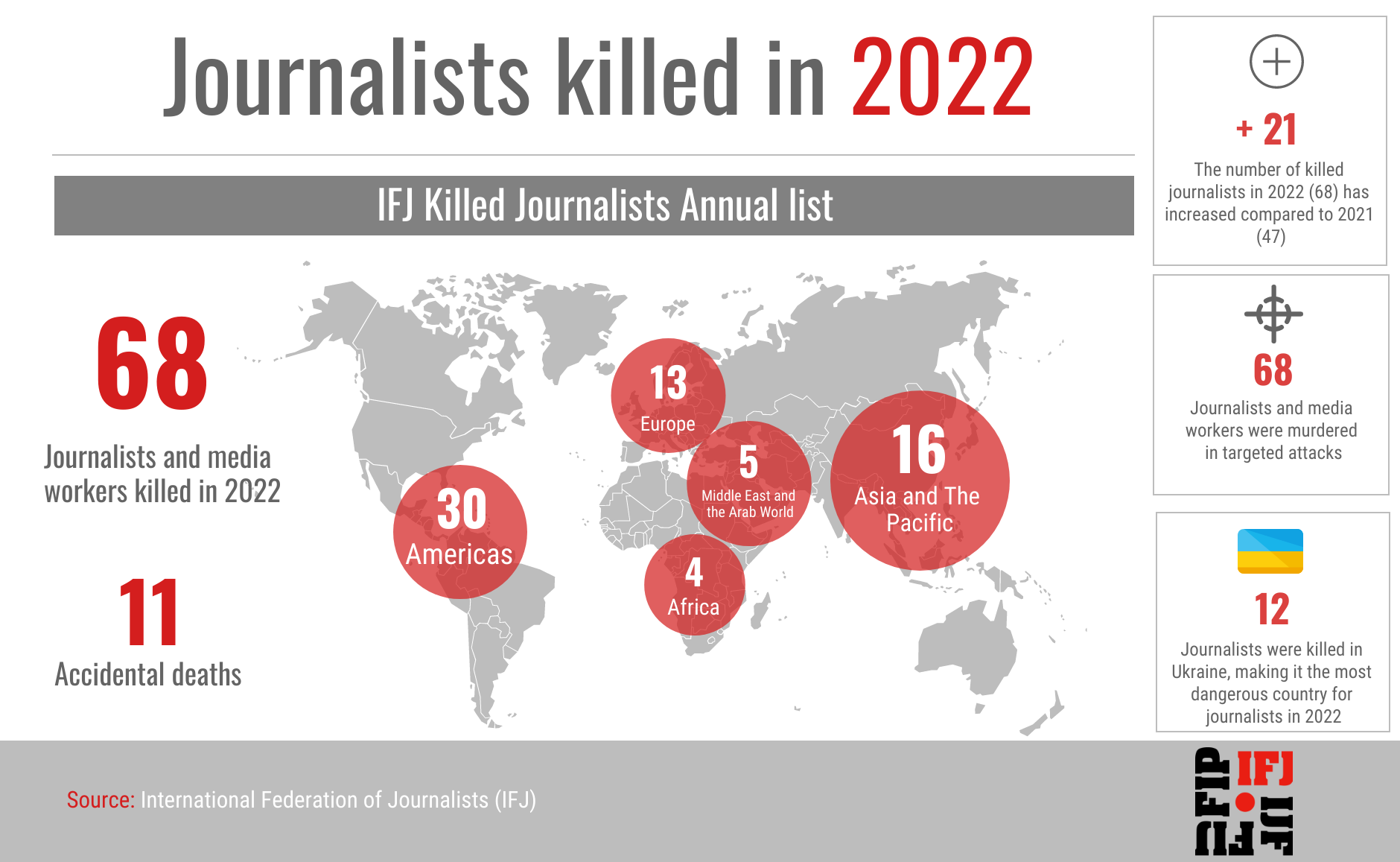 The IFJ article says: “The war in Ukraine accounts for 12 media fatalities, the highest number in the 21 countries where deadly incidents have been recorded. But the rule by terror of criminal organisations in Mexico, and the breakdown of law and order in Haiti, have also contributed to the surge in killings, with 11 and seven documented respectively.”

List of journalists killed in 2022 in Ukraine, according to IFJ:

The International Federation of Journalists called for greater protection of journalists, warning that failure to address threats to journalists’ safety could jeopardize democracy, as journalists make an important contribution to informing the public on matters of general interest.

As reported earlier, according to the Institute of Mass Information, 42 journalists were killed in Ukraine as a result of Russian aggression, two went missing.

Read also: Reporters Without Borders: Journalists in Ukraine are in greater physical danger than ever before 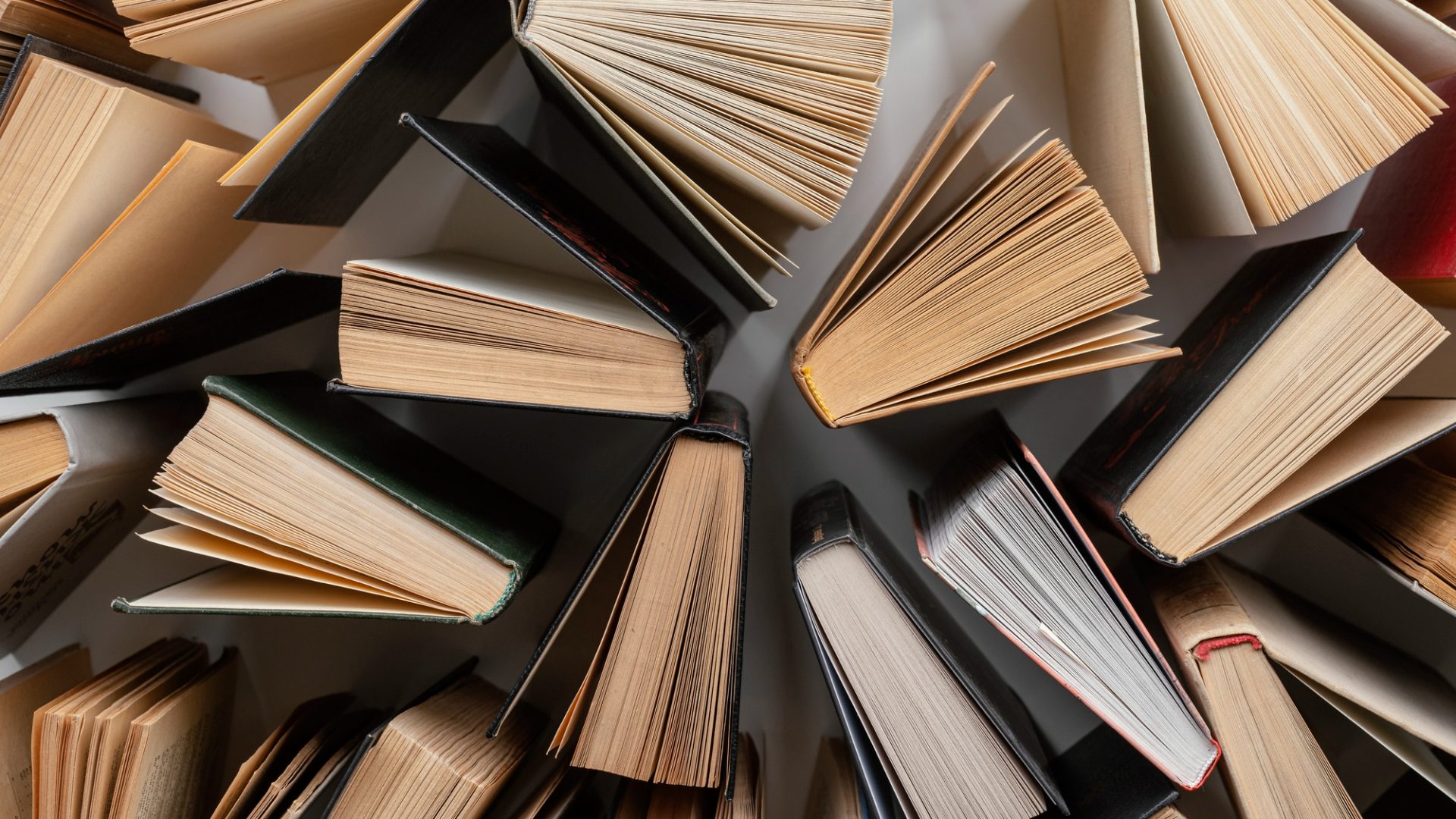 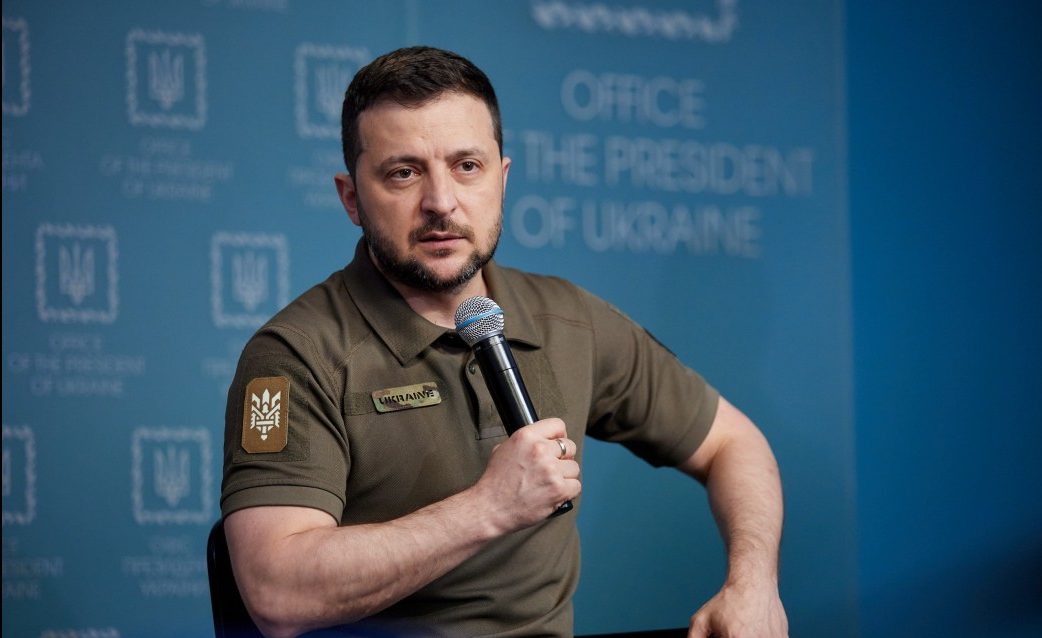 Publishers of the world support the authors imprisoned in Hong Kong