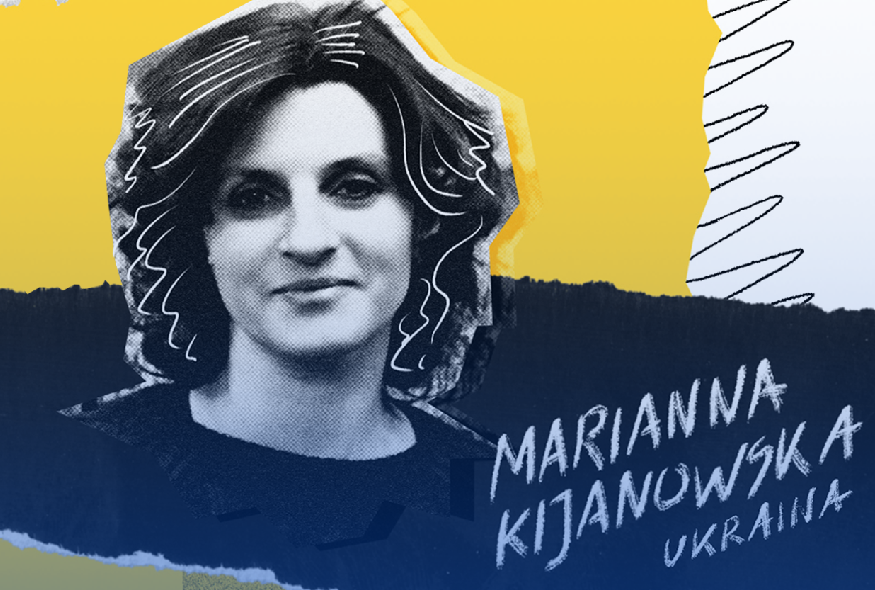 Poet Marianna Kiyanovska has been selected for the 2022 European Poet of Freedom award for her The Voices of Babyn Yar, translated by Adam Pomorski.

«This is a song of mourning, where Kiyanovska achieves the utmost brilliant, constructing simple stories filled with individual experiences and marked by the premonition of inevitable doom. (…) This is carnal poetry, the poetry of pain and blood that elude being assigned to a specific place in time. Suffice it to change the names of people or places for the poem to immediately become terrifyingly topical as an elegy lamenting the mass graves of Bucha, Irpin and Mariupol», — the jury said about her collection of poems. 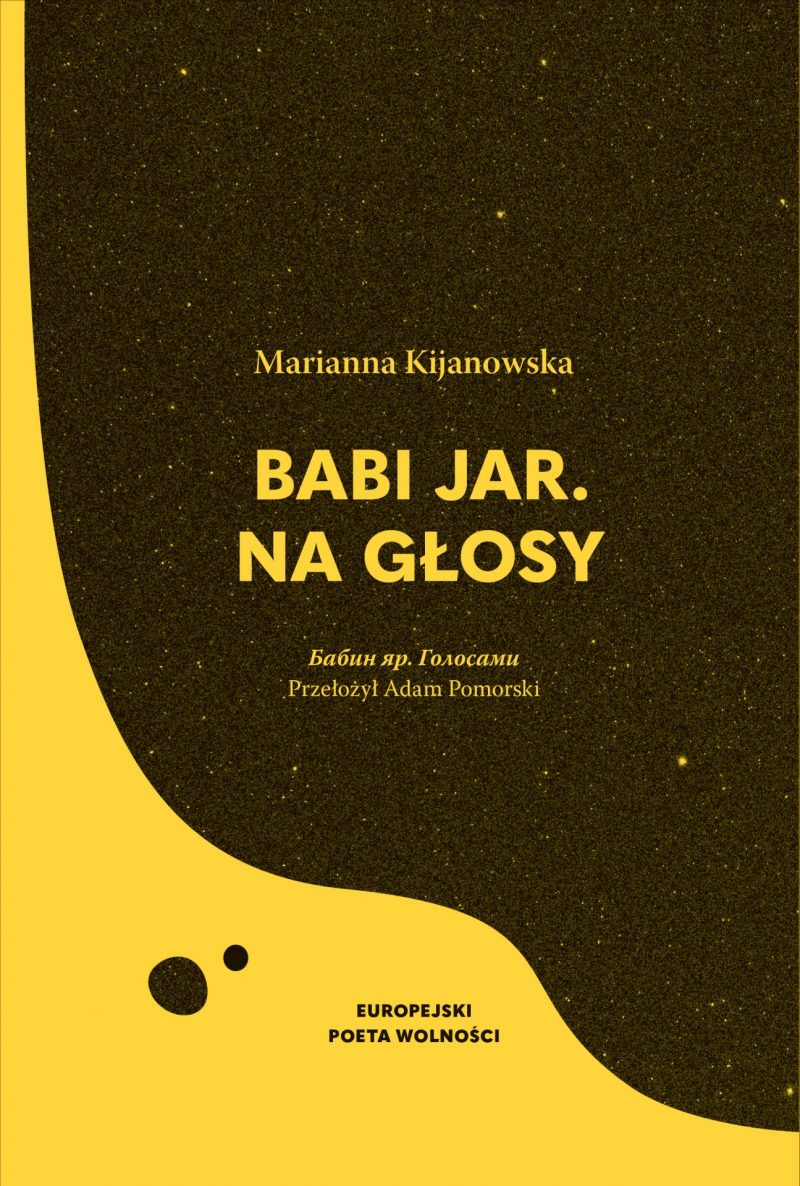 In 2022, for the first him in its history, the European Poet of Freedom Literary Award of the City of Gdańsk has been given to two poets: Marianna Kiyanovska and Luljeta Lleshanaku for her volume Water and Coal, translated from Albanian into Polish by Dorota Horodyska.

The official award ceremony will be held at the Gdańsk Shakespeare Theater on June 10 during the European Poet of Freedom Festival (June 9-11). The translators of the books will also be awarded.

Marianna Kiyanovska is a Ukrainian poet, translator and a literary scholar and is a recipient of the Shevchenko National Prize. Her works have been translated into eighteen languages including English, German and Italian. The Voices of Babyn Yar is a collection of poems about the mass executions at Babyn Yar. It is considered one of the first books in Ukrainian literature dealing with the Holocaust.

The European Poet of Freedom Literary Award of the City of Gdańsk is granted biennially. Its aim is to promote poetic phenomena that address one of the most important contemporary themes, freedom, and demonstrate a high artistic value. In each edition, the Award is granted to the poet and their translator/s. The authors of selected volumes receive PLN 100,000 and their translators PLN 20,000. The Award is accompanied by a publishing series with the translations of all shortlisted volumes.

Marianna Kiyanovska was awarded the Shevchenko National Prize for literature in 2020 for The Voices of Babyn Yar.

One of Kiyanovska’s poems will be included in the charitable collection Contemporary Ukrainian Poets that will be published in Georgia to support Ukrainians during the russian-Ukrainian war.