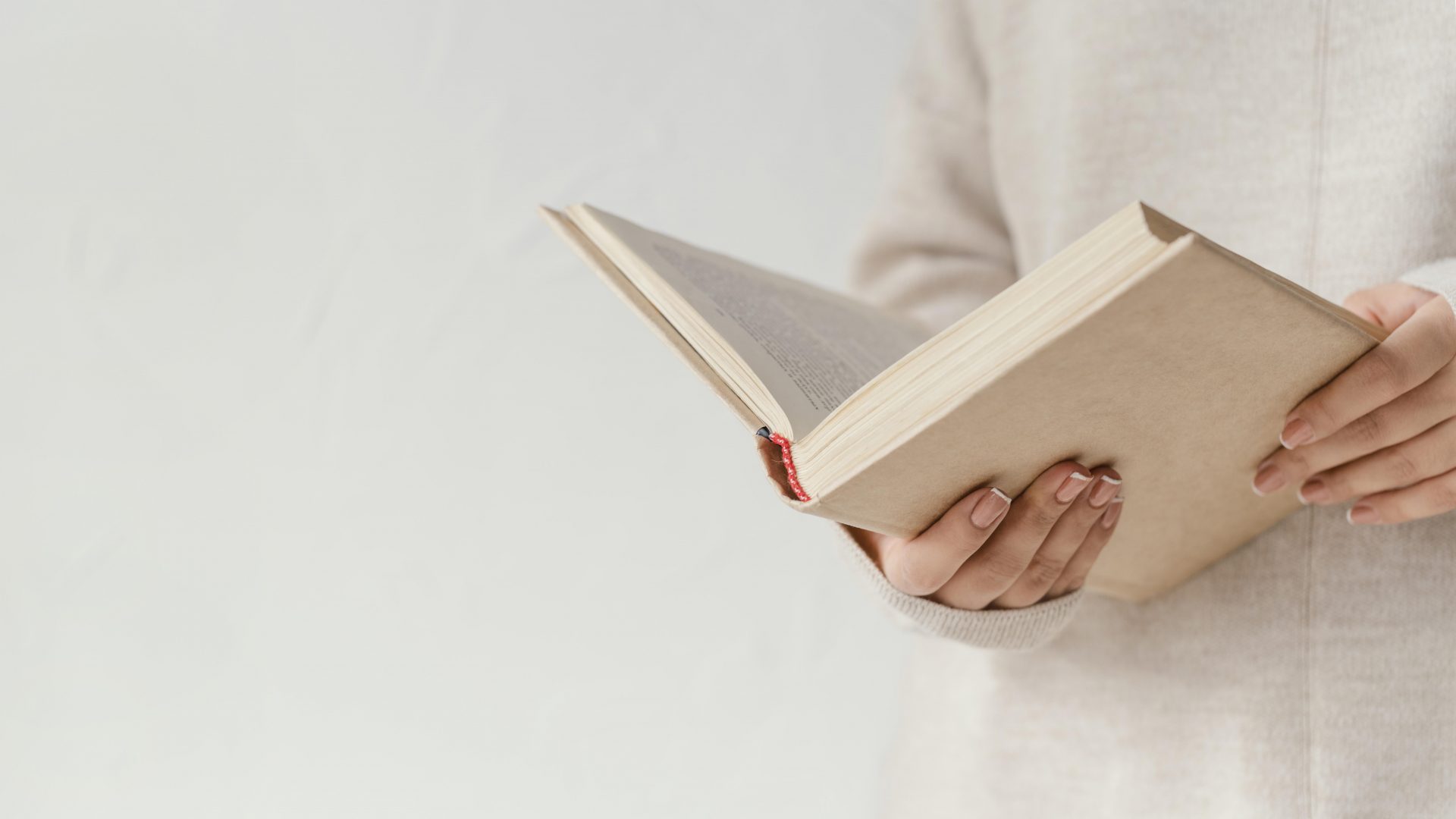 Ukrainian publishers have few books in their warehouses and most cannot print and publish new books because of the lack of funds and sharp rise in paper prices due to decreased production.

«The EU has set quotas for the distribution of paper. Even before the [full-scale] war, Ukraine was given a quota that was 25% of the real need», – said the UBI director.

State support to increase the quota or printing abroad could help to resolve the problem. According to Koval, this isn’t the best solution because Ukraine’s printing industry needs support.

The Book Institute will not be able to solve the problem on its own, help is needed from the Ministry of Economy.

«Due to limited funding, we could not purchase books to replenish the funds of all libraries, and this was from 600 to 1,000 libraries in all regions of Ukraine. Currently, the state budget does not have the funds to replenish library funds. We believe that they will be found, but we understand that it will not happen soon», – Koval stressed.

She noted that after last year’s purchase of books to replenish library funds, the UBI has 2,660 books sent by publishers. With the permission of the Ministry of Culture, they can be immediately transferred to libraries.

The round table was held with assistance from Ukrinform.

The Ukrainian Book Institute is a state institution under the Ministry of Culture of Ukraine. It is designed to shape state policy in the book industry, promote book reading in Ukraine, support book publishing, encourage translation activities, and popularize Ukrainian literature abroad.

UBI, supported by the Federation of European Publishers, has launched a crowdfunding campaign to raise funds to print Ukrainian children’s books abroad. Nearly 70,000 books have been distributed to displaced children, including 30,000 abroad.

Read also: Survey: How Ukrainian publishers work during the war 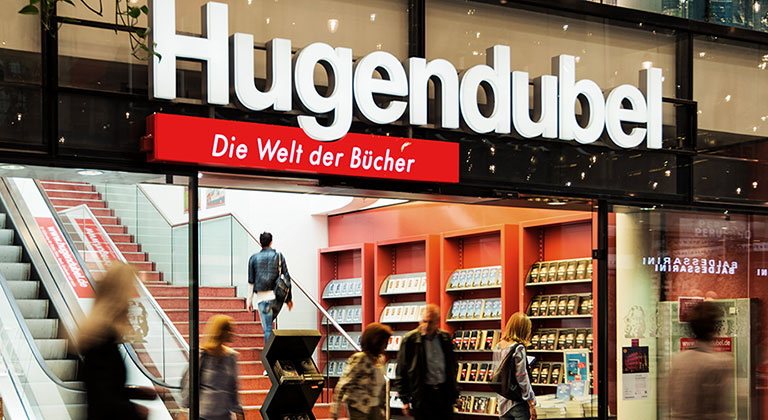 Ukrainian books to be available in German bookstores

Publisher’s website: we care about representation, readers and security