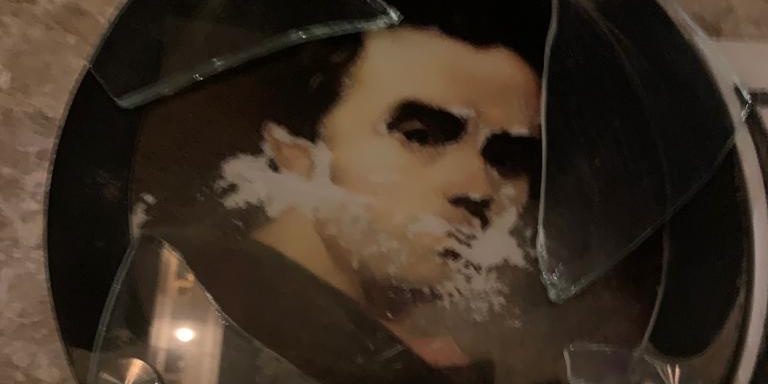 The portrait of Taras Shevchenko was destroyed near the former premises of the Ukrainian Embassy in Jordan. That has been announced by the Embassy on Facebook.

The Embassy is situated at the address: 6 Taras Shevchenko str., Al Sahel, Amman. The incident happened on August 11.

The Ukrainian Embassy in Jordan appealed to the Ministry of Foreign Affairs of Jordan about the act of vandalism against Shevchenko’s portrait by unidentified people: “The vandalism and damage to the memorial plaque of Taras Shevchenko has signs of ethnic-based violence and may be part of a larger threat to Ukrainians and their security from radical representatives of russian and pro-russian groups”. 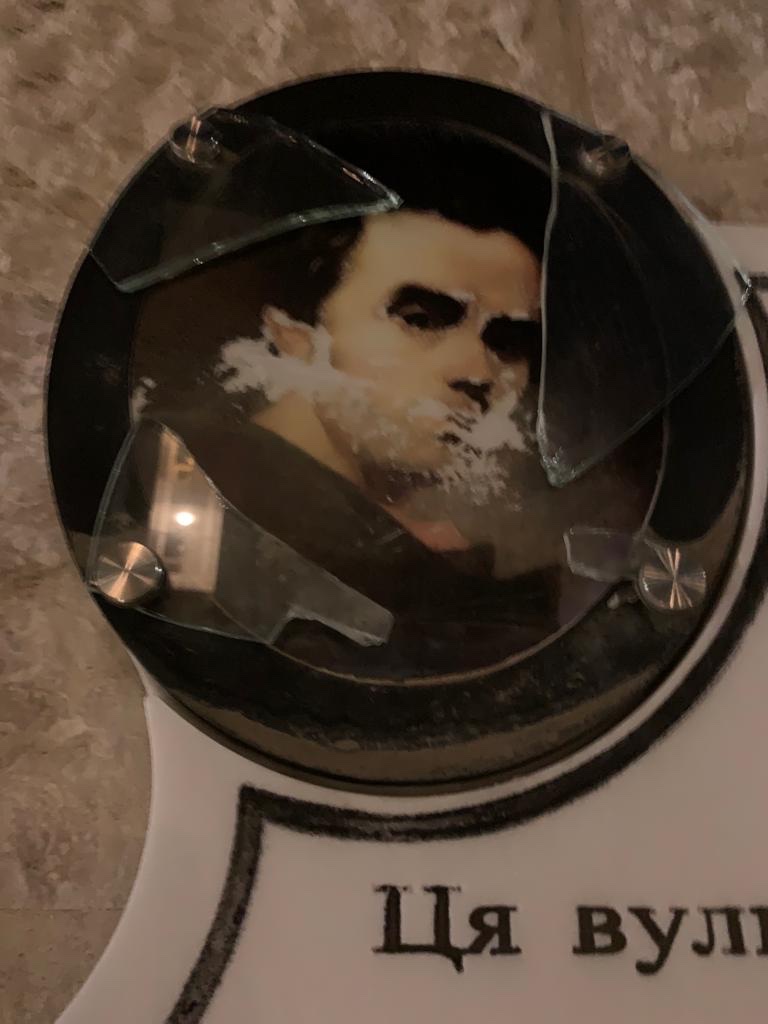 Also, the Embassy requested the Ministry of Foreign Affairs of Jordan in coordination with the relevant Jordanian authorities to “conduct an urgent investigation and pay particular attention to this issue in order to prevent a recurrence of the situation and prosecute all those responsible”.

Furthermore, the resumption of the damaged plaque of Taras Shevchenko will be provided by the Embassy. Currently, they assess the cost and the amount of restoration work.

Earlier, the act of vandalism against the monument to Taras Shevchenko was committed in Copenhagen.

As is known, russia is demanded not to plunder and destroy the cultural values of Ukraine by UNESCO. 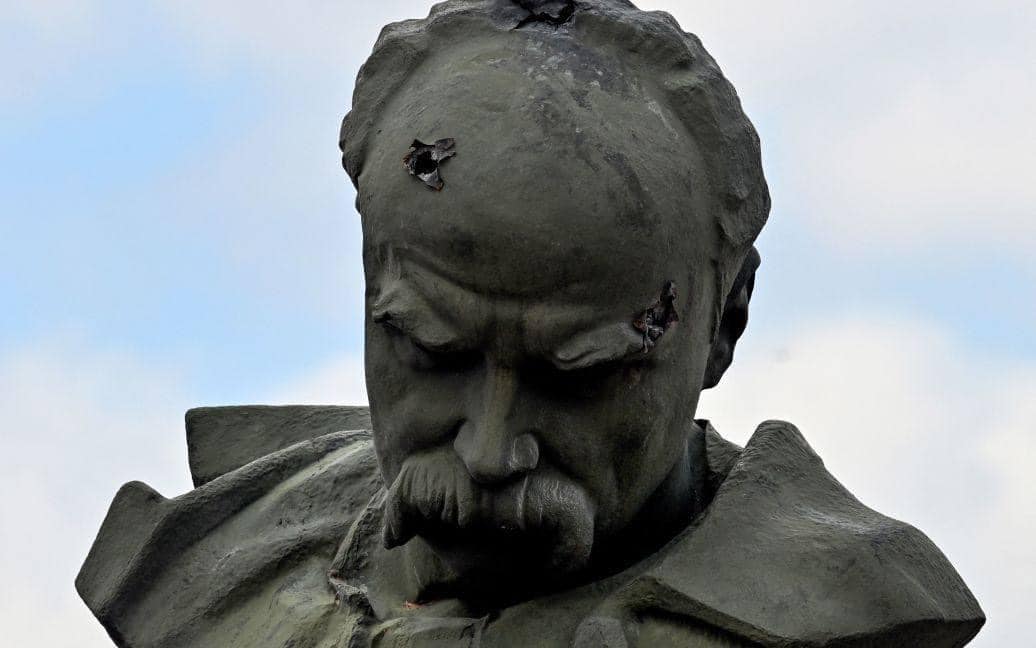