The History of Ukraine published in Latvia 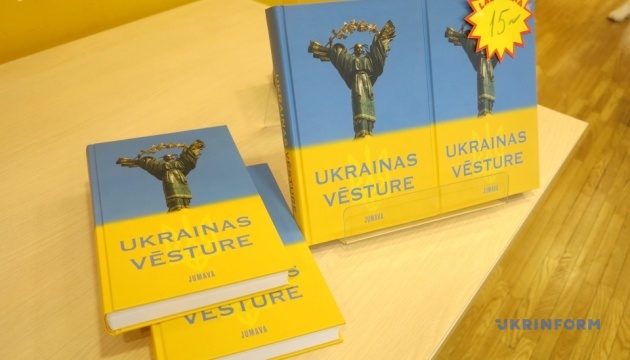 The first Latvian book on Ukrainian history from ancient times till modern days (including confrontation against russia) “Ukrainas vesture/History of Ukraine” was released.

The book was published by Jumava publishing house with the circulation of 1000 copies. It costs EUR18.90 and can be bought at the publisher’s website.

The book was first presented at Riga Academic Library. The former president of Latvia, Raimonds Vējonis, visited the presentation.

Juris Visockis, the director of Jumava publishing house, pointed out that the idea to release the book appeared right after the full scale russian aggression against Ukraine justified by statements that there is no such nation as Ukrainian and therefore there is no Ukrainian history broke out. 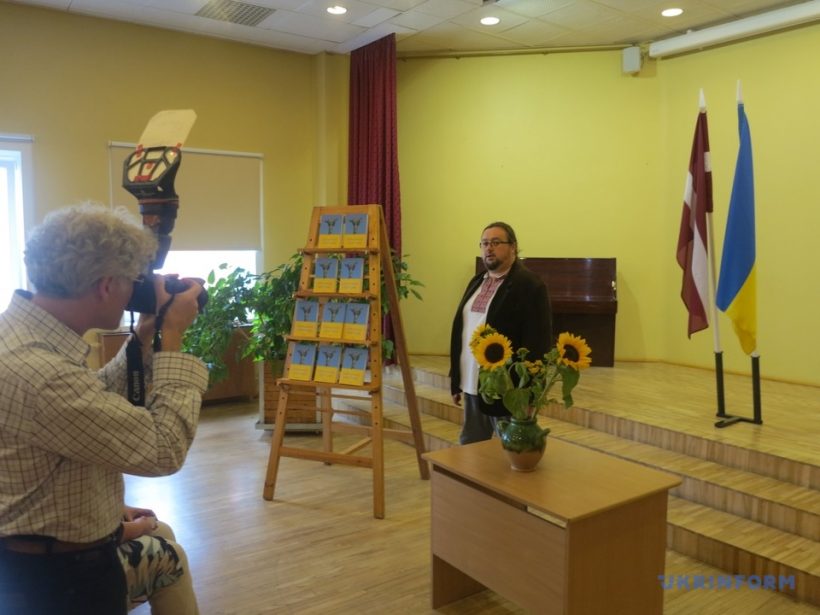 It should be reminded that British publisher Monoray will release the book by Olesia Khromeichuk, the historian and the director of Ukrainian Institute in London “The Death of a Soldier Told by his Sister”.

In 2019, Mesopotmia, the collection of Serhiy Zhadan’s works, was translated into Latvian. 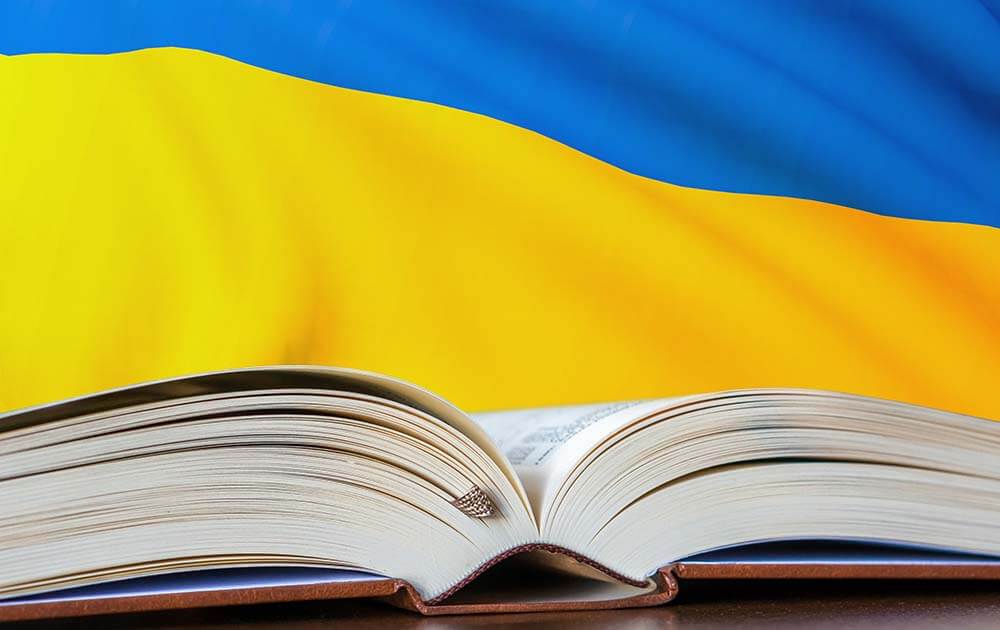 In Italy, money is raised to print 5000 books for kids from Ukraine

The Library of Congress will add Chytomo to its archive