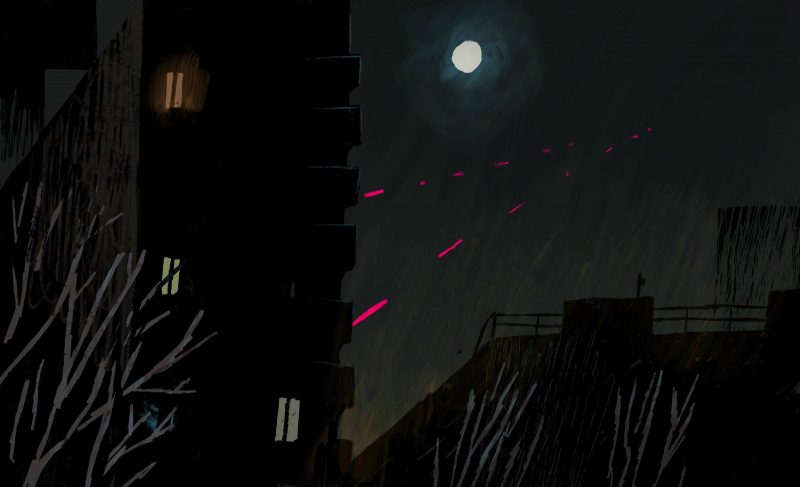 The New Yorker has published Sergiy Maidukov’s illustrations about the «the fight for airspace over the Ukrainian capital».

«In Kyiv, we have a very dark twilight, so dark that it is almost like night. During the day, I volunteer for the Territorial Defense Forces, delivering food or equipment to soldiers. By night, I draw. Because of the curfew, most of my drawings are from my apartment window. Sometimes, I see an explosion reflected on the glass surface of a skyscraper, or silent flares going up and then burning out in a shower of sparks. One week, I saw anti-aircraft guns firing tracer rounds into the night sky, where a hunt for a Russian drone was under way», – the author writes.

He says that since the russian army retreated from Kyiv, the mood in the city has noticeably changed. People are laughing, having coffee, and meeting one another on the street. People answer «Good» when asked «How is it going?» 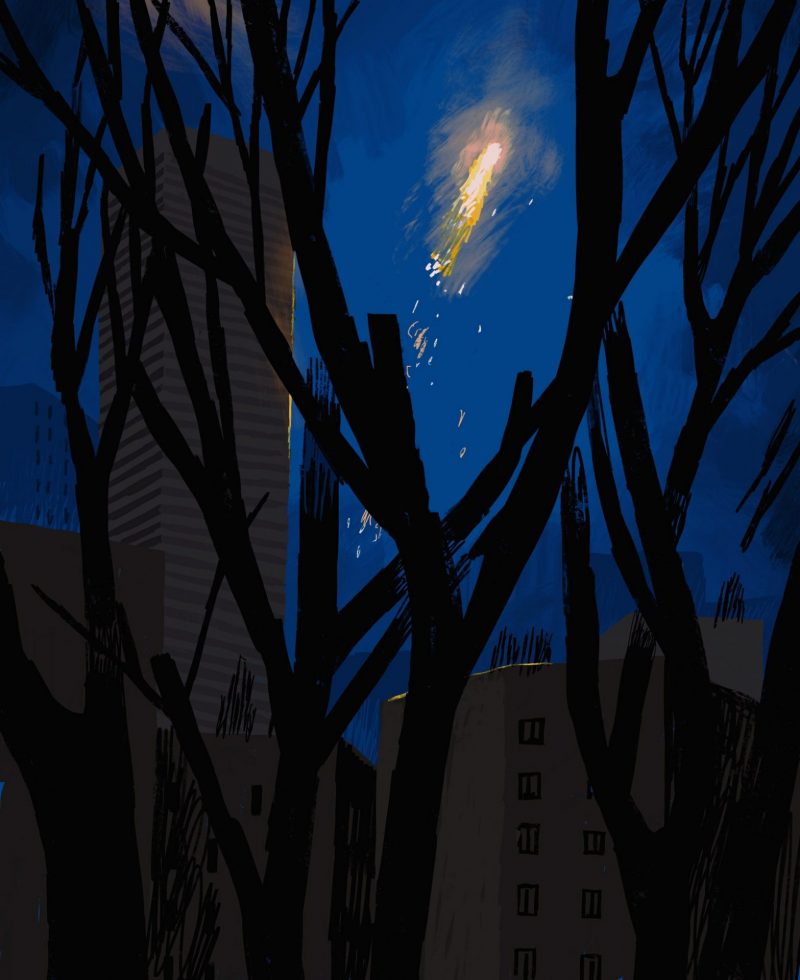 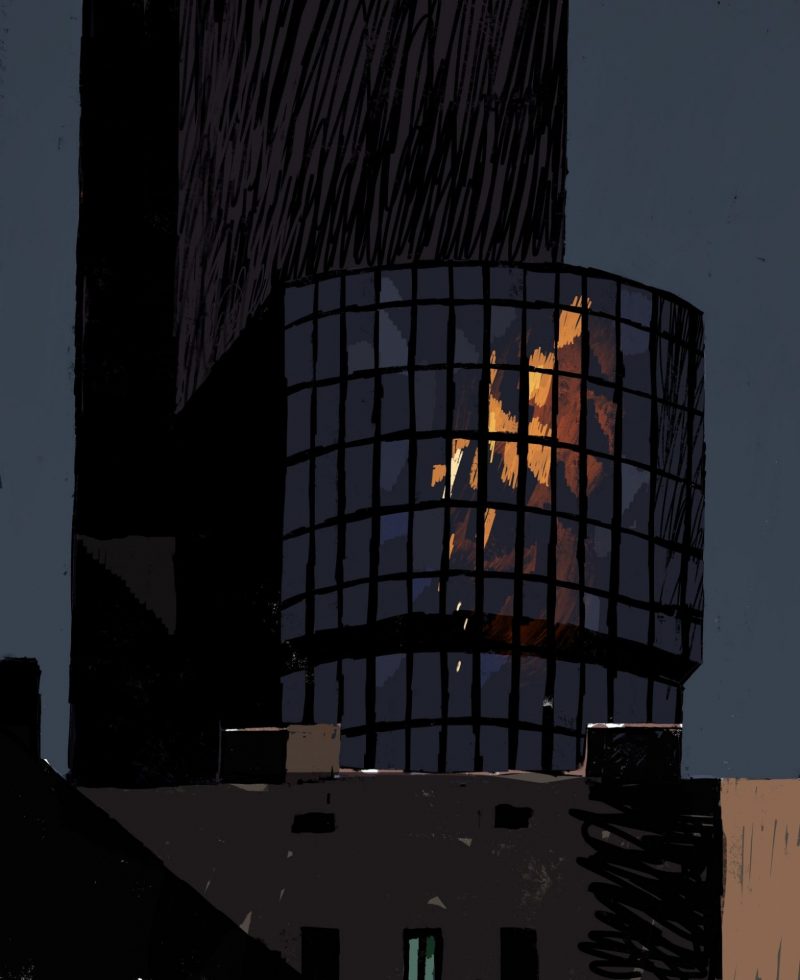 An anti-aircraft gun firing tracer rounds into the sky.

Sergiy Maiduov is a Kyiv-based illustrator whose clients include Google, Adobe, British Royal Dance Academy, Kyiv Central Shopping Mall, and many other brands and corporations.

His work has been featured in foreign magazines and media such as The New Yorker, The Guardian, The Wall Street Journal, The Financial Times. Maidukov illustrated the books Executed Renaissance (Osnovy Publishing House), 2001: A Space Odyssey (Moppet Books), and is the author of the artbook KYIV by Sergiy Maidukov. Some of his illustrations are in the Library of Congress (USA).

Read also: Sergiy Maidukov about this road to illustration, tips for beginners, and his new artbook about Kyiv 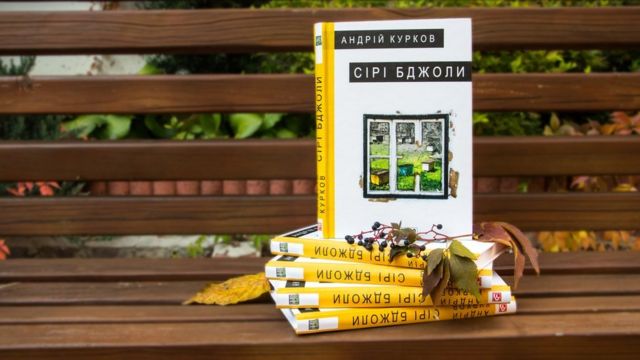 Best Book Design from all over the World

Winners of «Best Book Design from all over the World 2022»