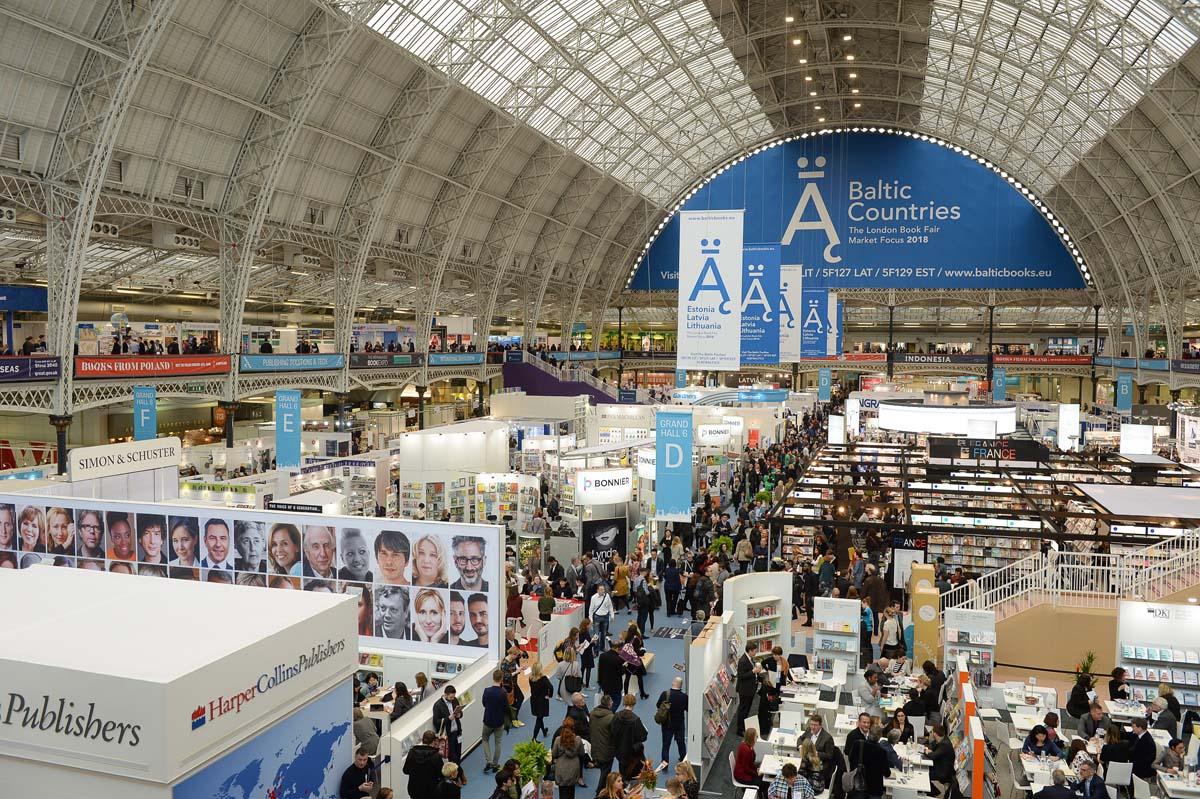 «Reed Exhibitions Ltd [the company that organizes the London Book Fair] strongly condemns Russia’s invasion of Ukraine. It is in solidarity with the people of Ukraine, particularly with our employees worldwide who have family and friends in Ukraine. We also stand in solidarity with our Russian workers, who work under challenging conditions», – he said in a statement.

Andy Ventris noted that Reed Exhibitions Ltd adheres to government sanctions and policies in every area where it operates in a rapidly changing environment.

«By mutual consent, there is no Russian pavilion at the London Book Fair 2022», – he said.

The London Book Fair has stopped cooperating with Russian publishers in response to a request from 12 cultural institutions in Latvia, Lithuania and Estonia to call on the Frankfurt Book Fair, the London Book Fair and the Bologna Book Fair to support Ukraine and limit ties with the Russian Federation.

Earlier, the Frankfurt and Bologna Book Fairs also refused to cooperate with Russia.

As reported, the Czech book fair «World of Books» is also terminating cooperation with publishers in Russia.