The project from Ukrainian startup Awesomic won the Red Dot Award in the category Brands & Communication Design with their project “With word and deed” (The League of Information Warriors), that represents Ukrainian writers as soldiers.

To promote the campaign Awesomic depicted famous Ukrainian writers and philosophers as warriors protecting their country arms in hands. Among those: Vasyl Stus carrying Javelin over his shoulder, Lina Kostenko and Solomiia Pavlychko with riffles and Hryhorii Skovoroda with a trench mortar.

“The war is waged on all fronts, including cultural. Our writers, culture, language – all this helps to hold the line on the information war front. And its activity helps the real front,” said one of the cofounders of Awesomic, Roman Sevastianov. 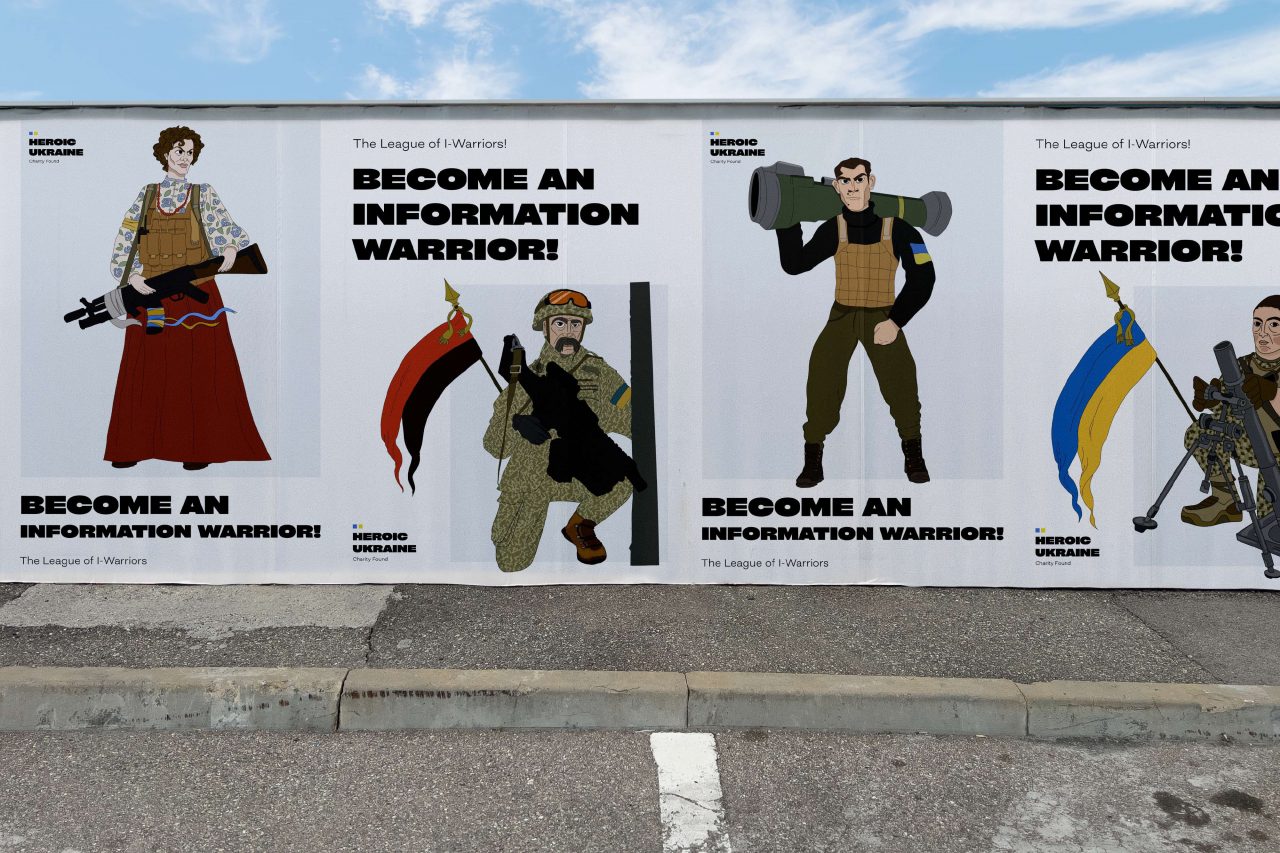 The project “With word and deed” will be also presented in Red Dot Design Museum in Germany. This museum houses the biggest collection of modern design in the world. The campaign was created by designer and illustrator Yuliia Kuznietsova.

“I think Ukrainians have everything needed to amaze the world with their creativity (and we are getting ahead with it). Maybe, an artist needs to experience strong emotions, to live through extremely difficult circumstances in order to create something important. My work appeared during the full-scale russian aggression, the genocide of my nation. That is probably what makes it so special,” explained the illustrator. 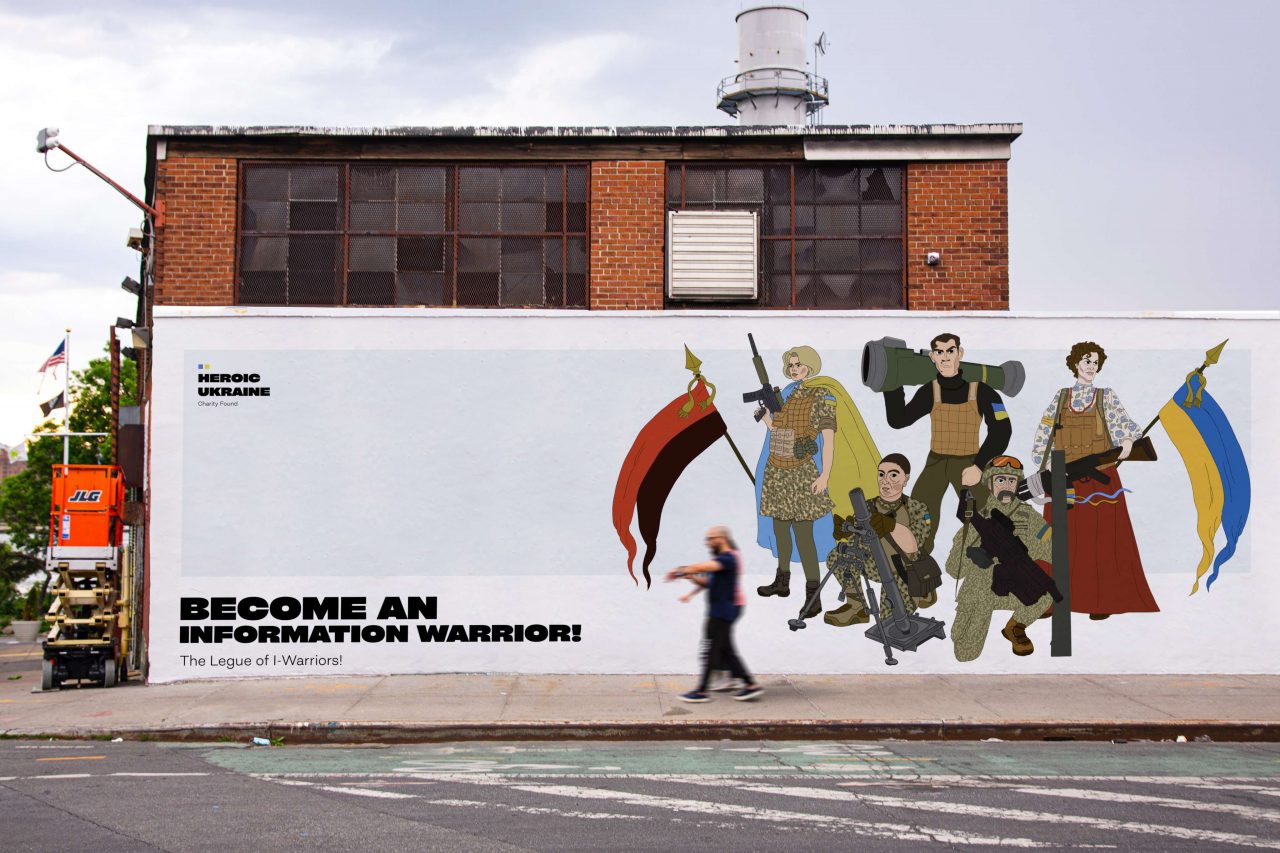 The project The League of Information Warriors is a communication campaign about the power of word and information.

The Awesomic startup was founded in 2020 by Ukrainians Roman Sevastianov and Anastasia Pavlyshyna. Awesomic has worked with over 1370 clients from all around the world. The lion share of its clients are from the USA. More than 200 startups from Y Combinator have been using Awesomic’s designer searching service, including YC itself, Lift99, People.ai and Restream.

Red Dot Design Award is one of the most prestigious awards in design. It’s been awarded by the European Institute of Design Center in North Rhine-Westphalia, Germany since 1954.  Over the years, Apple, Google and Sony have become the winners of the award.

It should be recalled that in Austria they’ve held the exhibition of Ukrainian books with the best design.

Also read: How Shevchenko would comment on the war and current events

Best Book Design from all over the World

Winners of «Best Book Design from all over the World 2022»