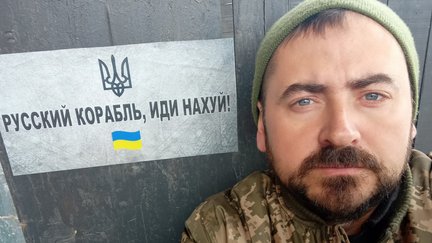 On Donetsk direction of the frontline, a cyborg and historian Viacheslav Zaitsev was killed in action. This was reported by the interim mayor of Zaporizhzhia Anatolii Kurtiev on his Telegram channel.

Viacheslav Zaitsev was the head of the archive and library of the National Reserve “Khortytsia” and the deputy of Zaporizhzhia city council of the last two convocations.

He joined the Armed Forces of Ukraine and has fought in ATO territory since March 2014. As a member of the separate airborne brigade, he defended Donetsk Airport, Southern Cauldron, and Debaltseve. He was wounded twice. For battle merits, he received the state award – Order For Courage of the III degree.

When russian full-scale invasion began, he joined the Armed Forces of Ukraine again.

It shall be reminded that in Donetsk region, the cameraman Dmytro Shypovskyi who was defending Ukraine as a soldier of Ukrainian Army died. Fighting russian occupiers, the military and journalist Yurii Leliavskyi was killed in action. 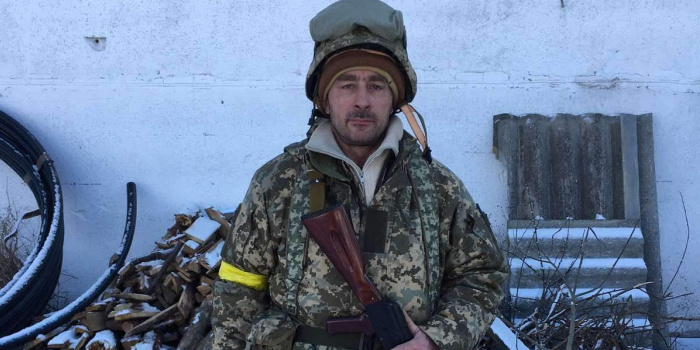