In the letter, they note that this issue was raised in early March by representatives of northern European countries and stress the importance of its review at the congress of the International Federation of Journalists on May 31-June 3 in Oman.

«After russia’s aggression against Georgia in 2008 and Ukraine in 2014 it became clear, and in 2022 it became absolutely obvious that russia is not just a totalitarian state, but also systematically violates international law and the sovereignty of its neighboring states. Russia’s policy has not been met by proper resistance by representatives of this country’s civil society, including journalists», – states the appeal.

The representatives of the Ukrainian media note that since 2000 russia has been ruled only by putin, who is the embodiment of the modern russian government, which has not changed for decades. The Russian Union of Journalists is financed from the state budget of russia and annually receives nearly 100 million rubles – this structure is dependent on the russian dictatorial regime. Meanwhile, the constitution of the International Federation of Journalists for 2019-2022 states that one of its goals is to support the public function of journalism as a pillar of democracy and freedom: «Since russia ranks around 150th for freedom of speech, we don’t see a proper response from the Russian Union of Journalists to the state of affairs, including a proper response to censorship and persecution by the russian government of the remnants of real journalism».

They note that the scale and length of the aggression would not be possible without support from russian society. «In russian society, it is considered normal to see Ukraine as a non-state and Ukrainian culture and identity as second-class or non-existent/artificially created (and this is typical not only of the government, but also figures opposed to it). We are seeing a repeat of the situation with the Third Reich, when at the top is a totalitarian government and below is a society with a thirst for geopolitical revenge».

The members of the Ukrainian media community believe that the Russian Union of Journalists failed to respond properly to the rise of russian chauvinism and the government’s promotion of these processes.

Mediarukh is a community that unites journalists of leading Ukrainian media, investigative journalists and experts of media NGOs. 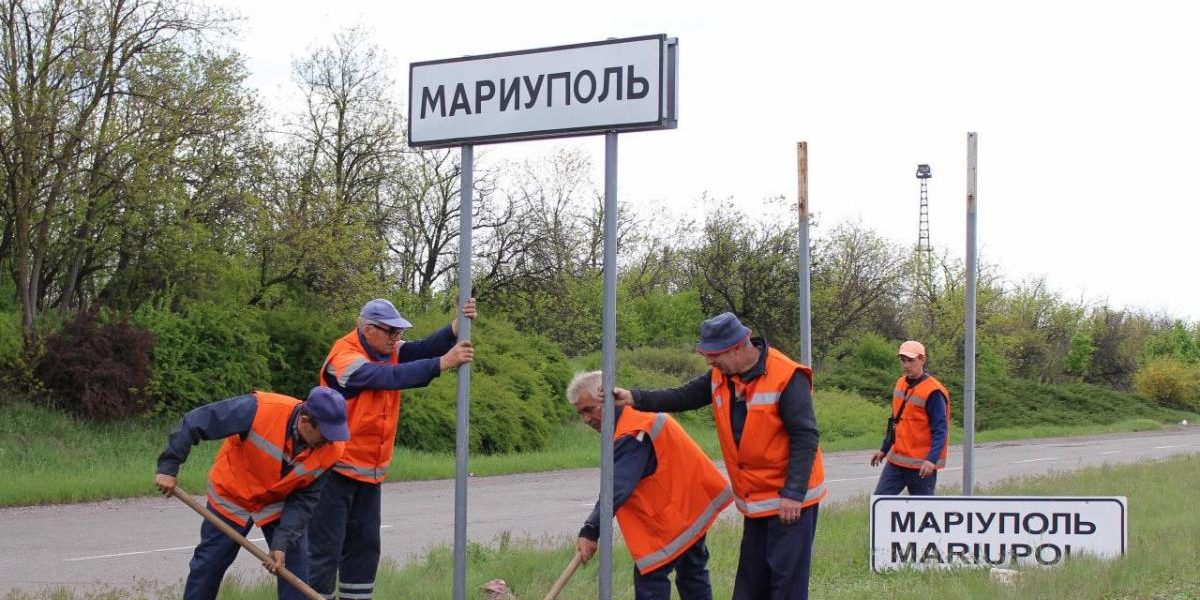