UNESCO will engage in the restoration of the Hryhoriy Skovoroda Museum

Fundraise for the Hryhoriy Skovoroda Museum restoration in Kharkiv region was announced by the United Nations Educational, Scientific and Cultural Organization. That was reported by Kharkiv Regional State Administration.

The Kharkiv RSA points out that this news was informed by Oleksandr Tkachenko, the Minister of Culture and Information Policy of Ukraine, during his visit to Kharkiv region.

“Last year, we planned to finish work on the restoration of Skovorodynivka to the 300th anniversary of the philosopher under the Big Construction Program. Unfortunately, it is a completely another cup of tea currently, however, we believe that we will return to the major restoration project,” Oleksandr Tkachenko said.

In addition, negotiations about the museum’s reconstruction are underway with Great Britain, Germany, France, Belgium, Italy, and Norway.

It shall be recalled, the National Literary and Memorial Museum of Hryhoriy Skovoroda in Skovorodynivka village was destroyed as a result of a missile strike by russian troops on the night of May 7.

As is known, the Ministry of Culture and Information Policy together with the Kharkiv RSA created a fund for the restoration of the literary and memorial museum. Furthermore, Sviatoslav Vakarchuk transferred 350 thousand hryvnias for the museum’s reconstruction as a part of the Save Ukrainian Culture project. 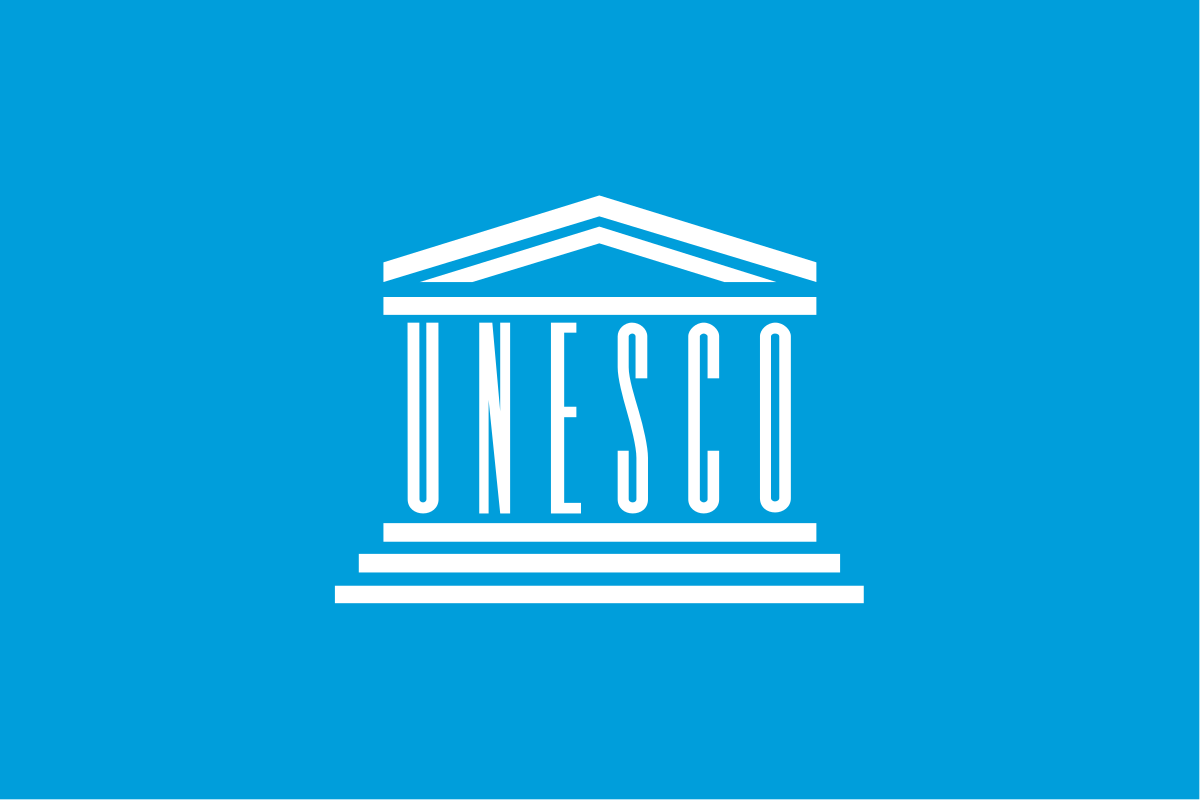 UNESCO is concerned about illegal trade of Ukrainian art