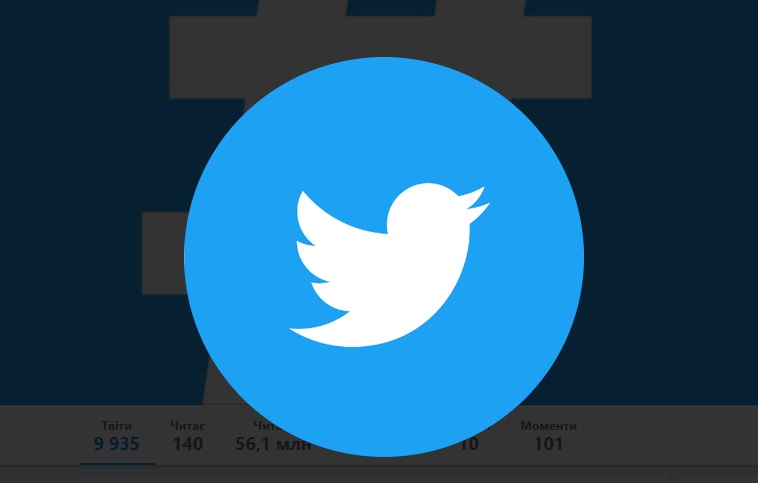 On May 19, Twitter introduced a new «crisis misinformation policy», which stipulates that false content about the war in Ukraine will be marked with a special warning notice. This was announced by Twitter head of safety and integrity Joel Roth on his blog.

«In times of crisis, misleading information can undermine public trust and cause further harm to already vulnerable communities. Alongside our existing work to make reliable information more accessible during crisis events, this new approach will help to slow the spread by us of the most visible, misleading content, particularly that which could lead to severe harms», – said Roth.

Warnings will be added to the following posts:

Strong commentary, efforts to debunk or fact check, and personal anecdotes or first person accounts do not fall within the scope of the policy.

«While this first iteration is focused on international armed conflict, starting with the war in Ukraine, we plan to update and expand the policy to include additional forms of crisis», – Roth added.

The policy will supplement Twitter’s existing work deployed during other global crises, such as in Afghanistan, Ethiopia, and India.

Twitter has been working on the policy since 2021. In developing this system, the team relied on the findings of international experts and human rights organizations.

Twitter has deleted or marked as unreliable more than 50,000 posts containing false information about the russian federation’s war against Ukraine.

Twitter deleted some 50,000 fake posts about the war in Ukraine