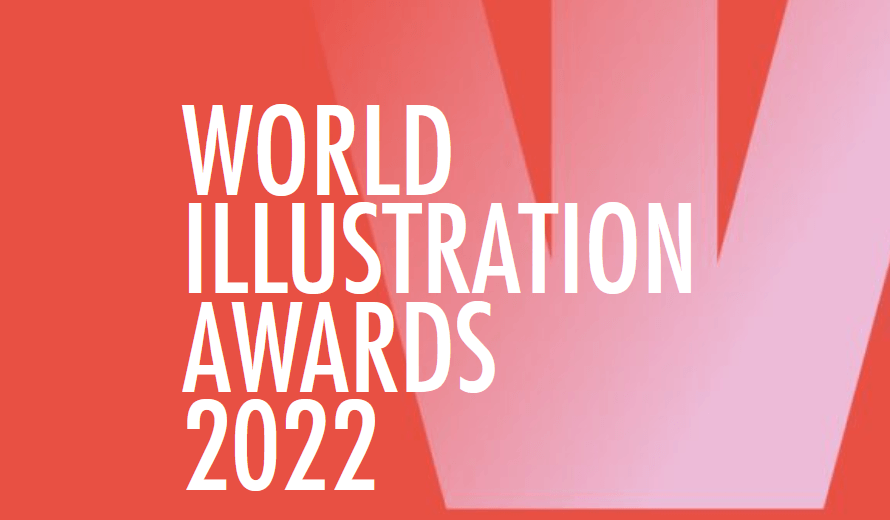 Tania Yakunova, Andriana Chunis, Iryna Vale and Anton Selleshii are in the longlist for the prestigious World Illustration Awards 2022.

«I’m really happy that this personal project at the intersection of illustration and ceramics was longlisted», — she said in an exclusive comment to Chytomo.

The project is dedicated to dealing with depression in times of lockdowns.

«When you are locked up at home and don’t really go anywhere, the witnesses to your experiences are mostly the household items around you. That’s how the idea for this project was born – a set of dishes that witnessed depression. Ceramic is very suitable for this topic because it is a hardened but at the same time fragile material. All the objects are made and painted by hand», — said the illustrator.

She said that she finished the last plate in mid-February (the deadline for the World Illustration Awards was February 23).

«Of course, a week later depression was no longer my biggest problem. This project feels very distant now. When I look at the works now, I see that some of the images have acquired completely different meanings for me. For example, a plate with a torn figure was a metaphor for the inability to ‘gather,’ but now its perception is much more literal and scarier», — said Tania.

She added that if she was doing a project now, it would be completely different and on the topic of tragedy. 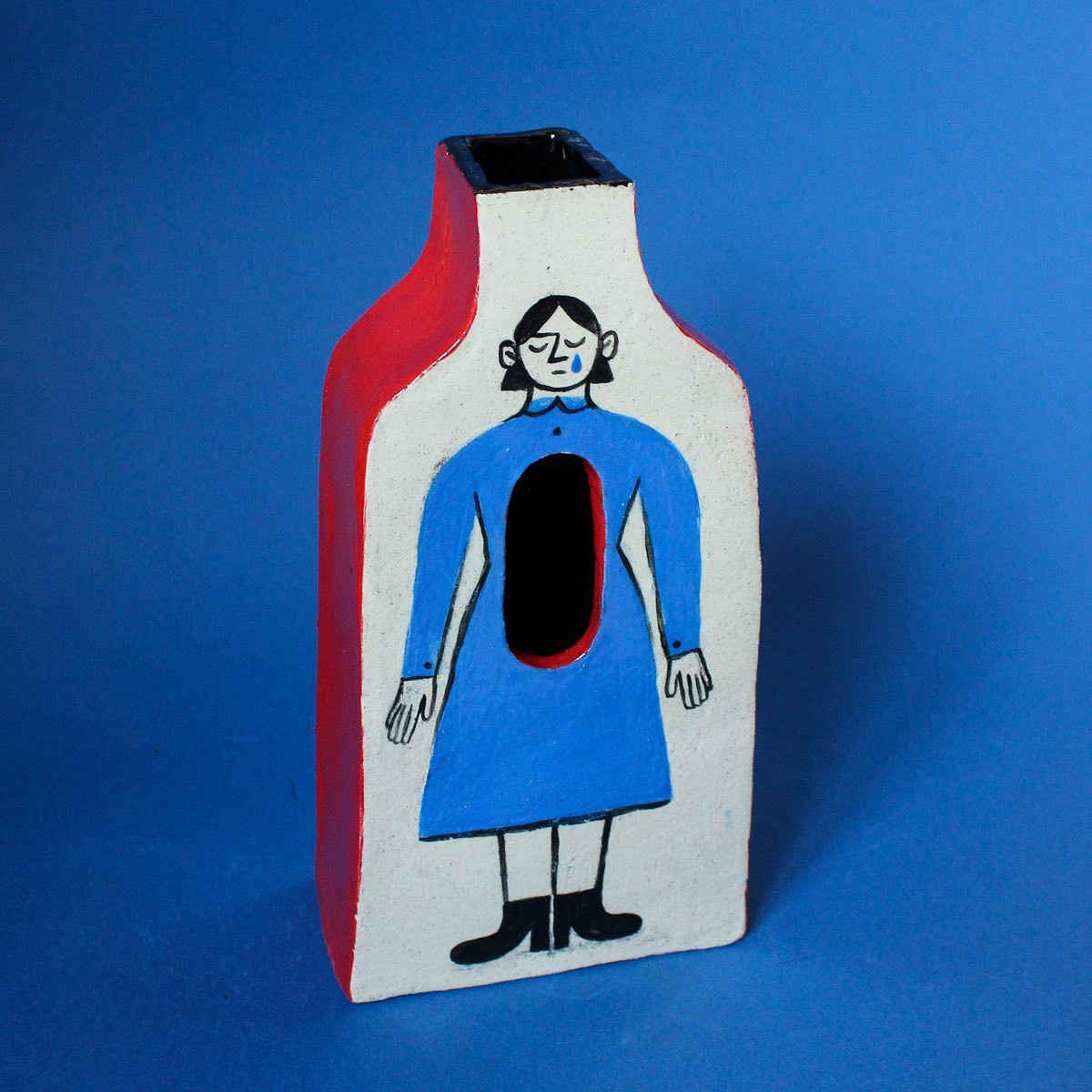 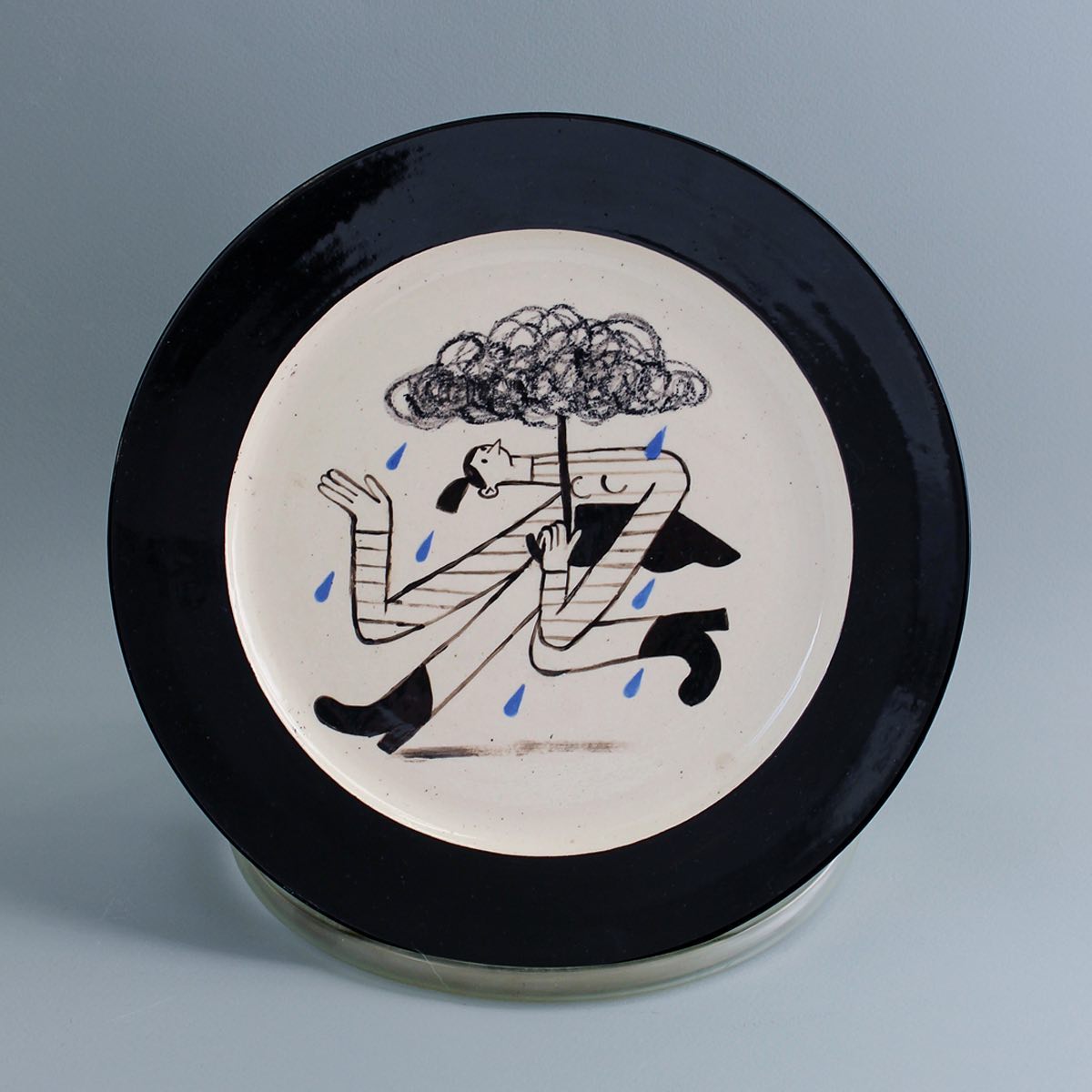 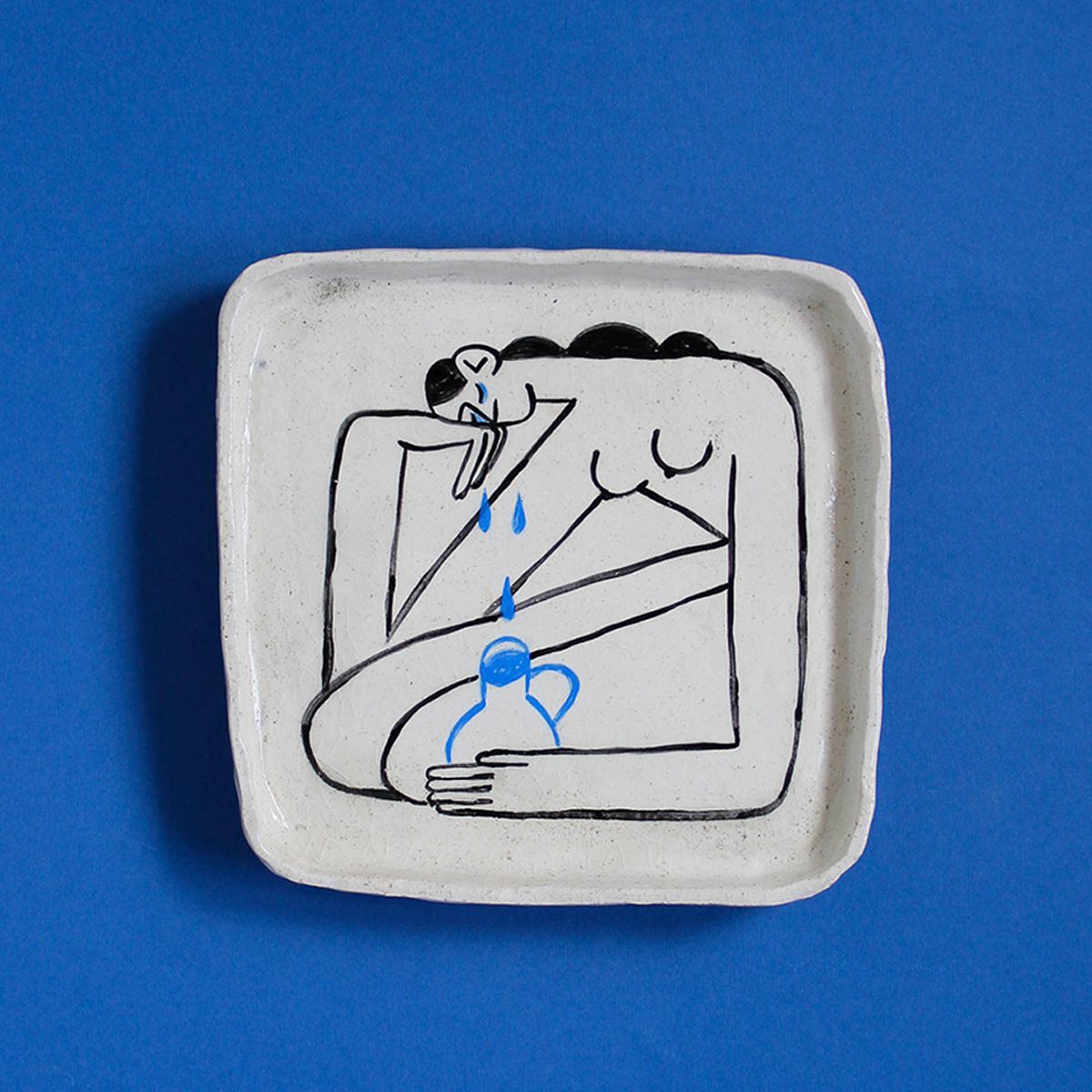 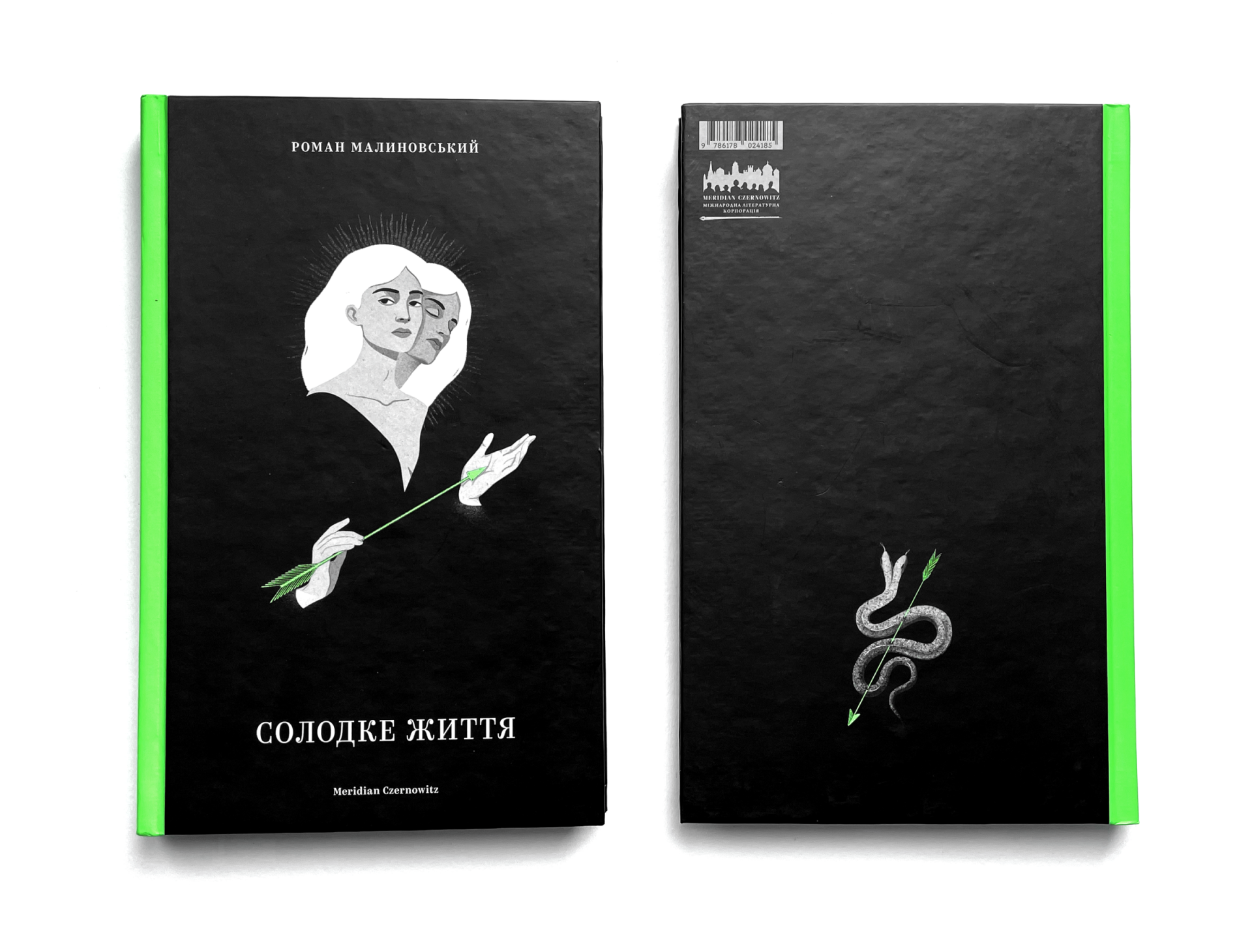 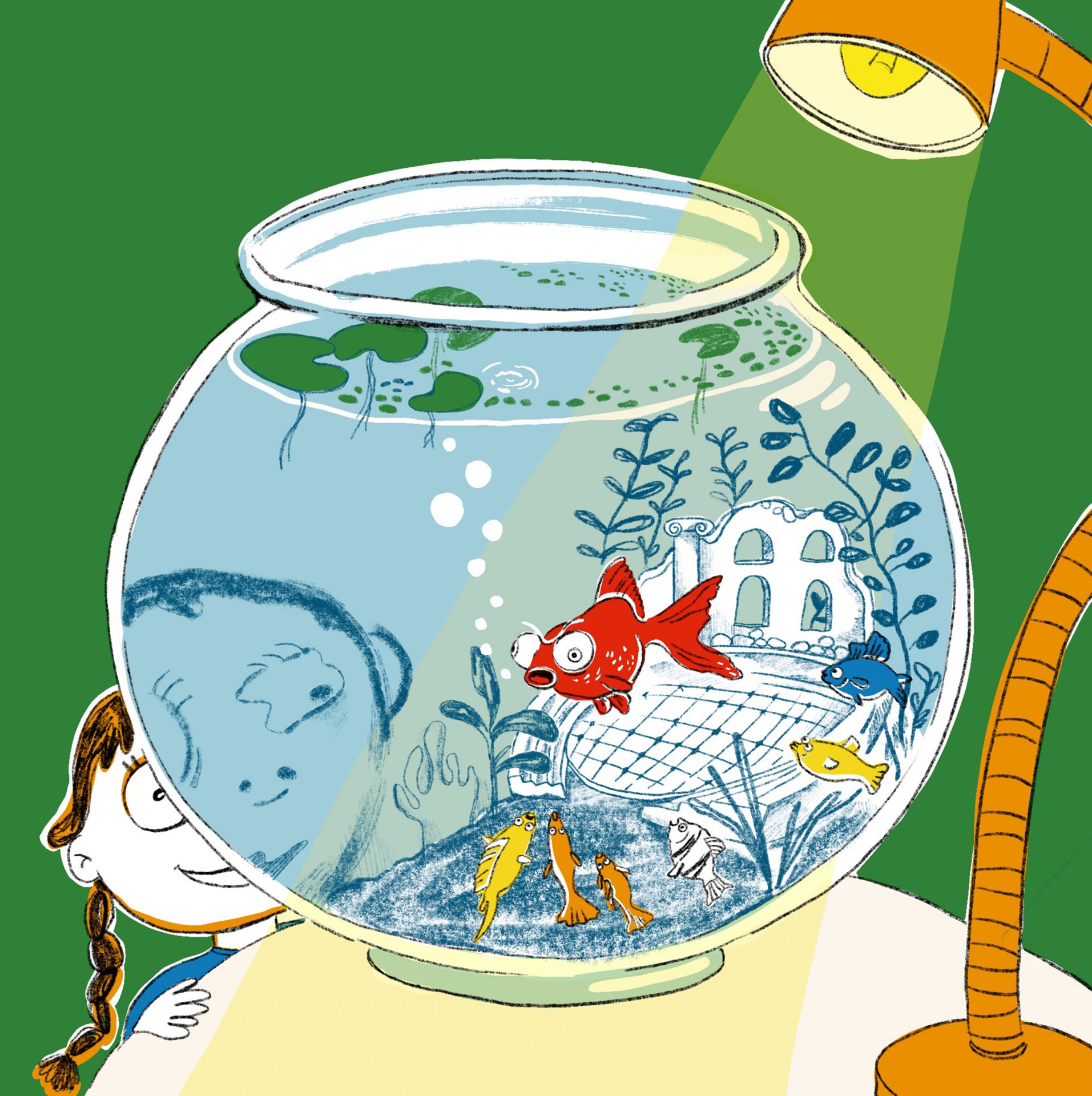 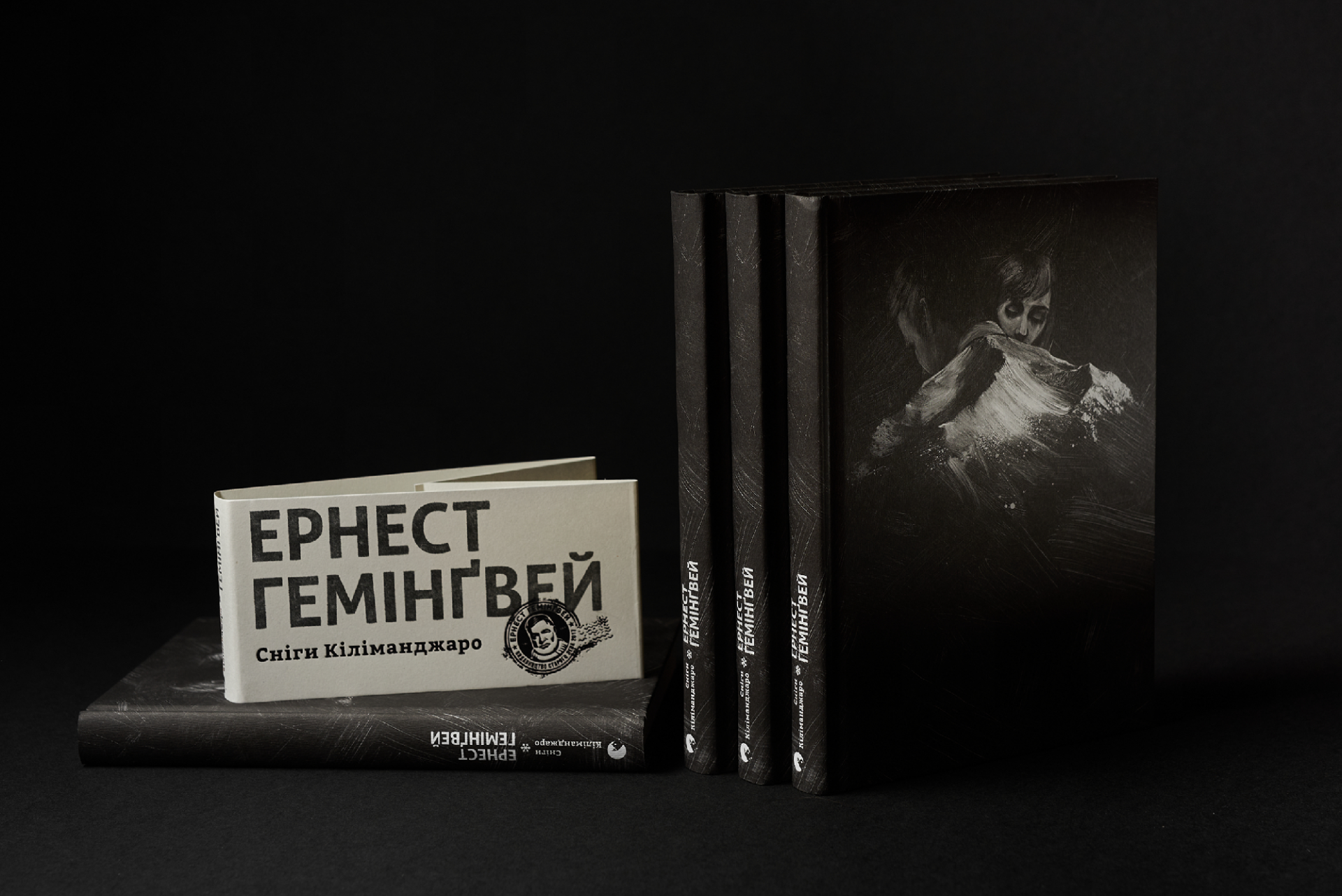 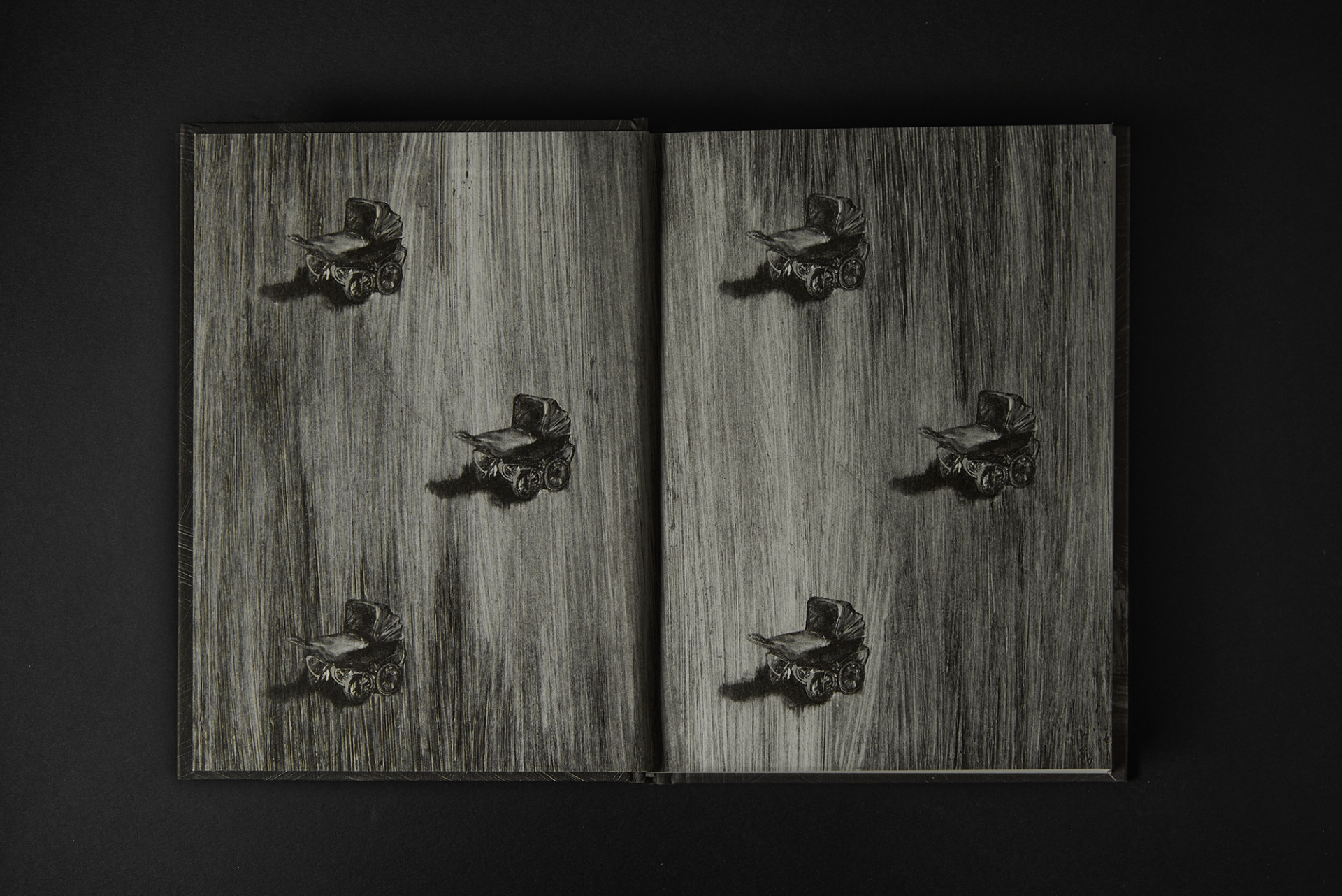 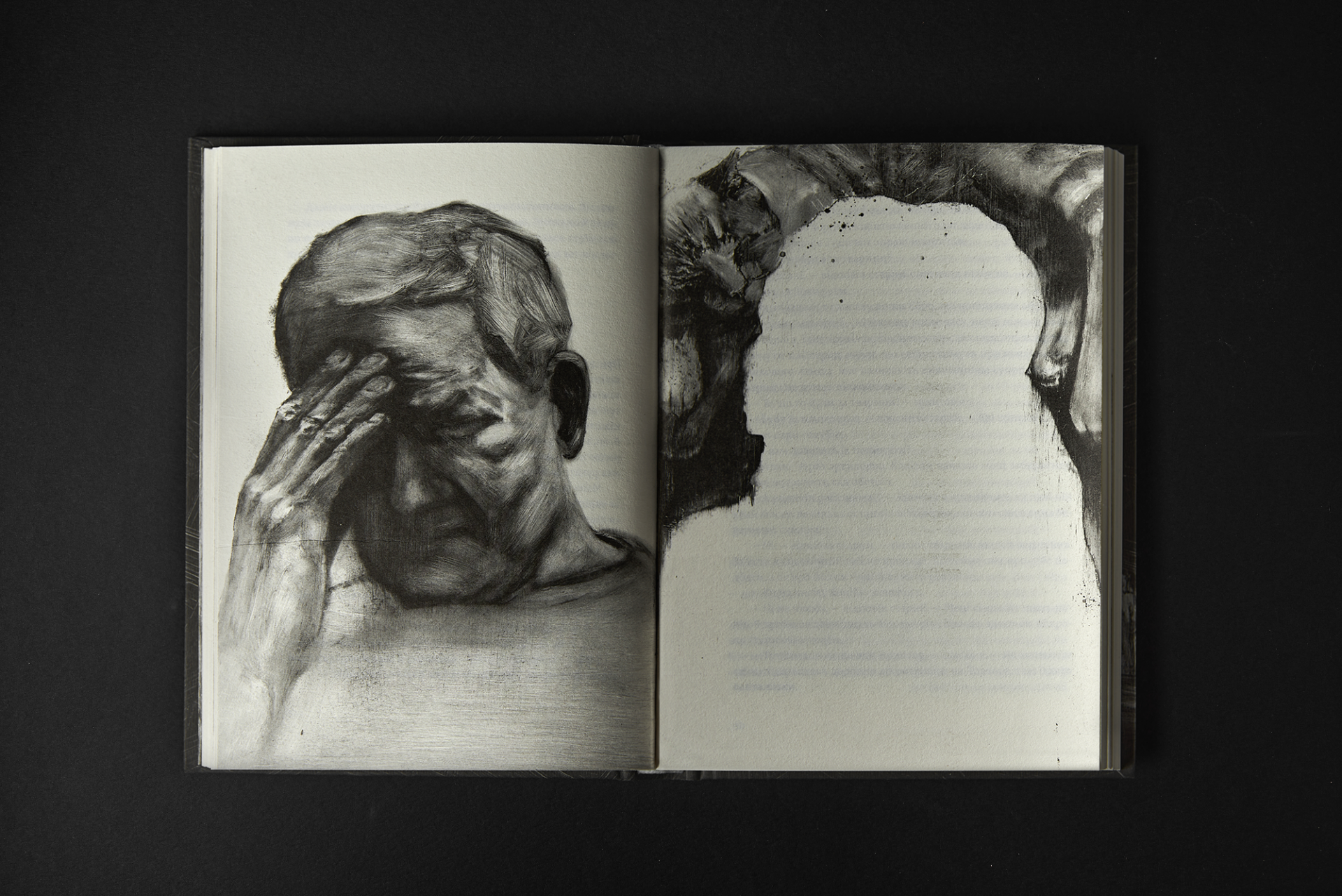 The World Illustration Awards were founded by the British Association of Illustrators (AOI). Young illustrators and professionals alike can apply.

The complete longlist for this year’s awards can be found on the AOI website.

Tania Yakunova was longlisted and shortlisted for the award in 2021 and 2020.