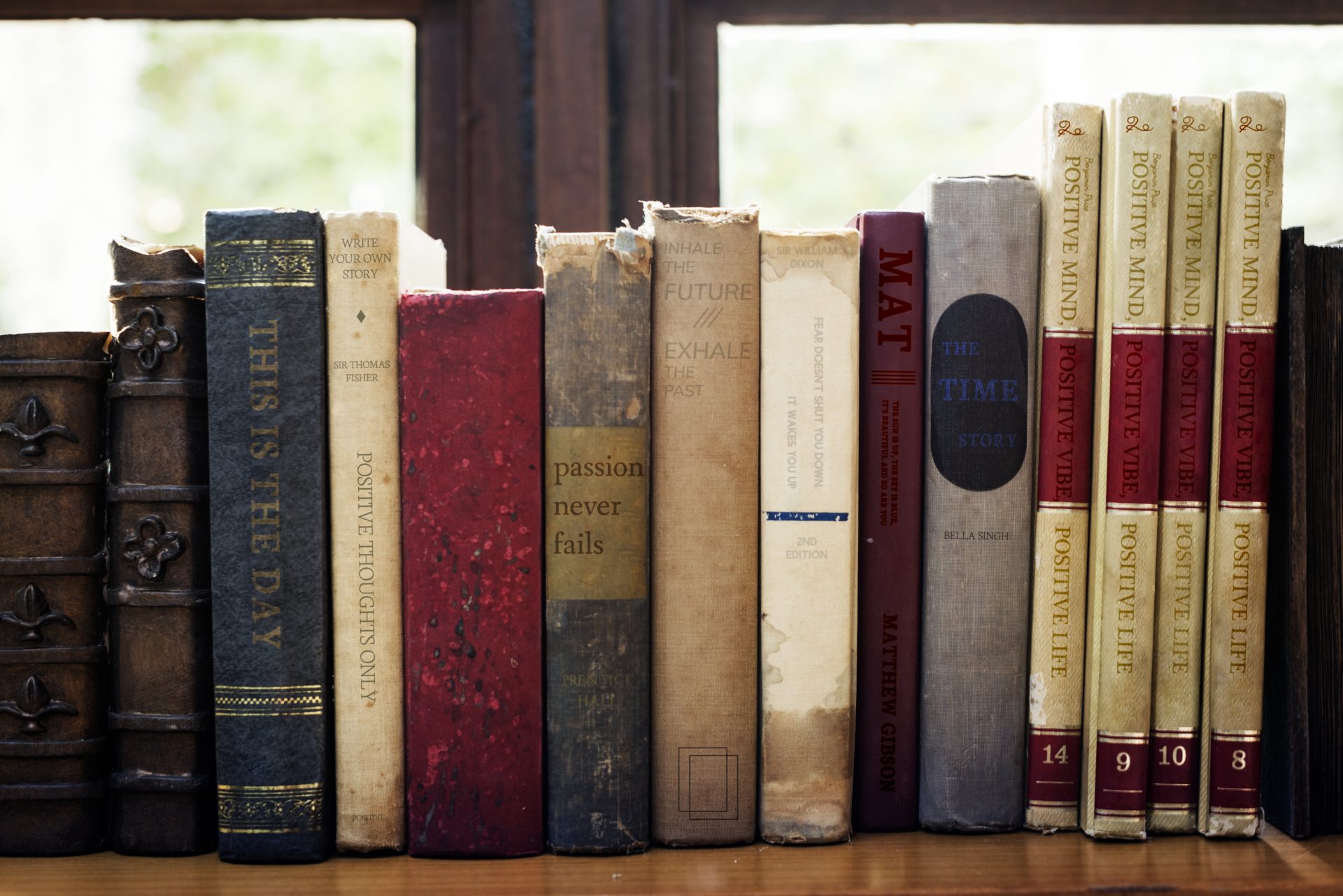 The State Committee for Television and Radio Broadcasting of Ukraine has issued an appeal calling on international book identifier organizations not to cooperate with the russian federation.

The draft letters were sent to the Ministry of Foreign Affairs of Ukraine, which is authorized to appeal to international organizations.

Ukraine is also calling for the Russian Institute for Scientific and Technical Information of the Russian Academy of Sciences, as the representative of the russian federation, to be removed from the Universal Decimal Classification Consortium and for all communication with russia in this area to be suspended.

The Ivan Fedorov Book Chamber of Ukraine, managed by the State Committee for Television and Radio Broadcasting of Ukraine, is the national ISBN and ISMN agency and ISSN national center for Ukraine.

«Today, the domestic publishing industry and related industries are suffering. The war has blocked the preparation and printing of books, musical and serial publications. Libraries are closed, schools are closed, research at scientific institutions has been suspended. Russia has waged a full-scale information war against Ukraine in the international media space and is trying to convince the entire democratic world of its ‘good intensions’ to ‘liberate’ Ukraine. Russia’s true goal is to destroy Ukraine from the political map of the world», – the letter says.

The letters thank Europe, the USA, Canada, Australia, Japan and other countries for their solidarity and support, including in countering the aggressor in the informational and cultural spheres.

We remind you that more than 70 cultural organizations have stopped working with russia.

Meanwhile, writers around the world have expressed their support for Ukraine by cancelling book contracts with russia.