Last year revenue from audiobooks in the USA rose to $1.6 billion 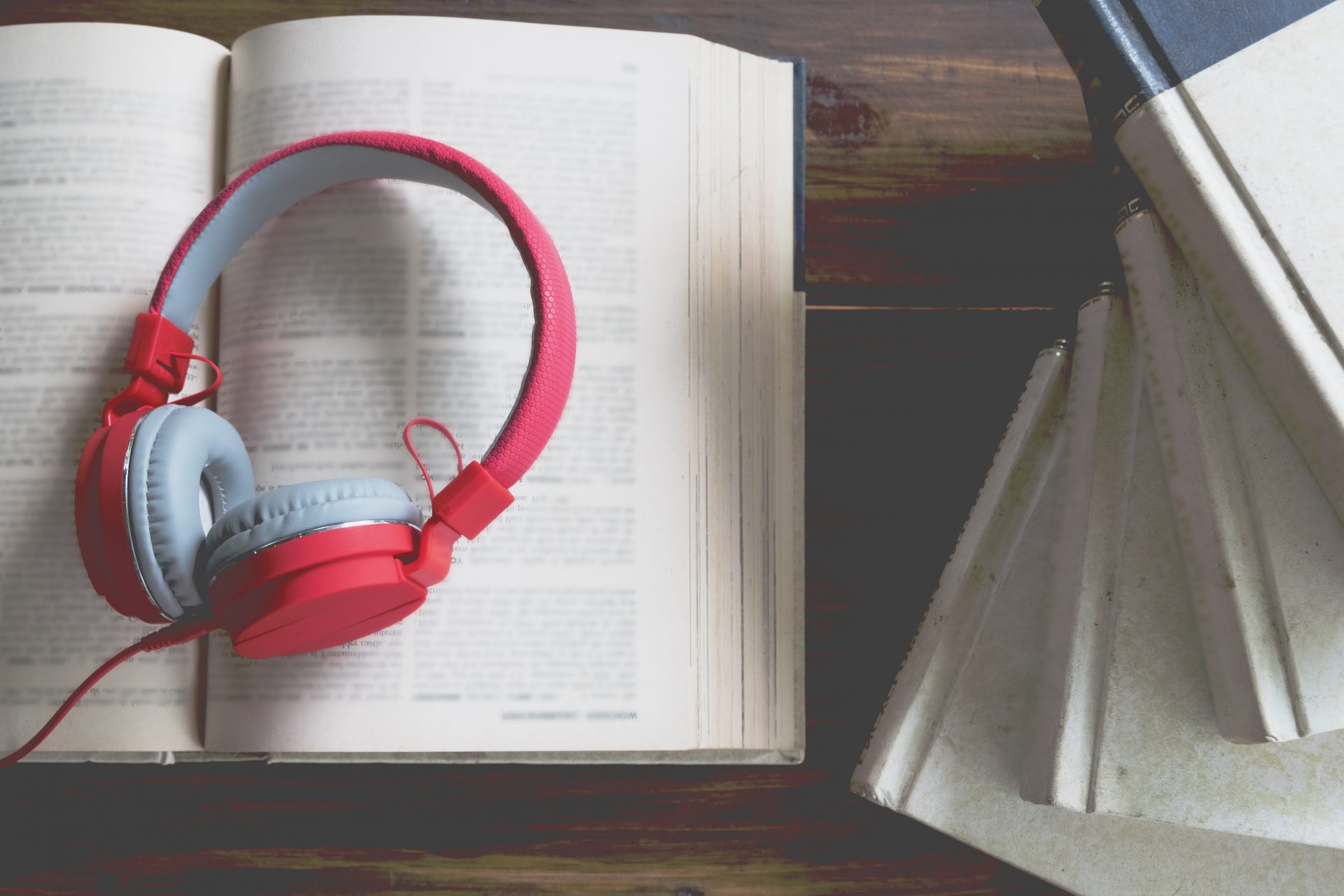 In 2021, the revenue of audiobook publishers in the United States increased by 25% to about $1.6 billion. This was reported by the Association of Audio Publishers in a survey conducted by InterQ at the request of the association.

In sales, the most popular genres were science fiction, romance novels, and self-help books. In addition, the number of purchases of audiobooks by children and young people is growing.

In addition, according to a 2022 Edison Research survey of consumers of the Association of Audio Publishers, the percentage of Americans 18+ who have listened to an audiobook is now 45%, and 54% of audiobook listeners are younger than 45.

Membership in audiobook services has also increased: 41% of listeners indicated that they have subscribed to at least one such service.

The survey says that 70% of consumers agree that audiobooks are a good choice for recreation.

The Audio Publishers Association (APA) was established in 1986 and is a non-profit trade association that advocates for the collective business interests of audio publishers. The APA encourages policies and activities that accelerate awareness of audiobooks and industry growth.

InterQ Research conducted the survey in the spring of 2022 on behalf of the Association of Audio Publishers. The purpose of the testing was to collect data on sales of the industry, sales of publishers in various formats and genres. This is a national survey of members of the Association of Audio Publishers who publish audiobooks. 28 publishers provided data, including Audible Inc., Blackstone, Brilliance Audio, Hachette Audio, Pushkin Industries, HarperCollins, Macmillan, Penguin Random House, Recorded Books and Simon & Schuster.

Edison Research tracks the daily habits of Americans ages 13+. The data is based on a report for the 1st quarter of 2022, which contains more than 4,000 interviews with Americans aged 13+. Respondents were asked to keep a complete diary of all hearings in one sample day. Diaries were kept online or offline, in English and Spanish.

Losses from piracy account for 31% of the entire Italian book market.