American author Stephen King has reiterated his support for Ukraine, this time by posting a link to Ukrainian singer Lama’s song «I’m Not Saying Goodbye» on Twitter.

«For your listening pleasure as Ukrainian forces dig in», – the king of horror wrote.

«Dear Mr. King, that means I didn’t read all of your books in vain», – Lama replied on Instagram.

«I’m Not Saying Goodbye» is dedicated to Ukraine’s defenders. The singer also recently released the new song «Strong People» about the struggle of the Ukrainian people.

King’s fans posted links to other Ukrainian songs, such as «Free People» by Bez Obmezhen, «You Know How it Hurts» by Lama, «Hot and Bitter» by Talita Kum, and others.

This isn’t the first time that King has expressed his support of Ukraine. In late February, he posted a picture of himself wearing an «I stand with Ukraine» t-shirt, and said that he was not renewing his russian book contracts.

King had earlier called for support of Ukraine, despite possible negative consequences, because «that’s the right thing to do» and said that putin made a serious miscalculation, having forgotten that he’s no longer dealing with Donald Trump.

In 2018, Stephen King called for the release of Ukrainian film director Oleh Sentsov, who had been unlawfully imprisoned in Russia. 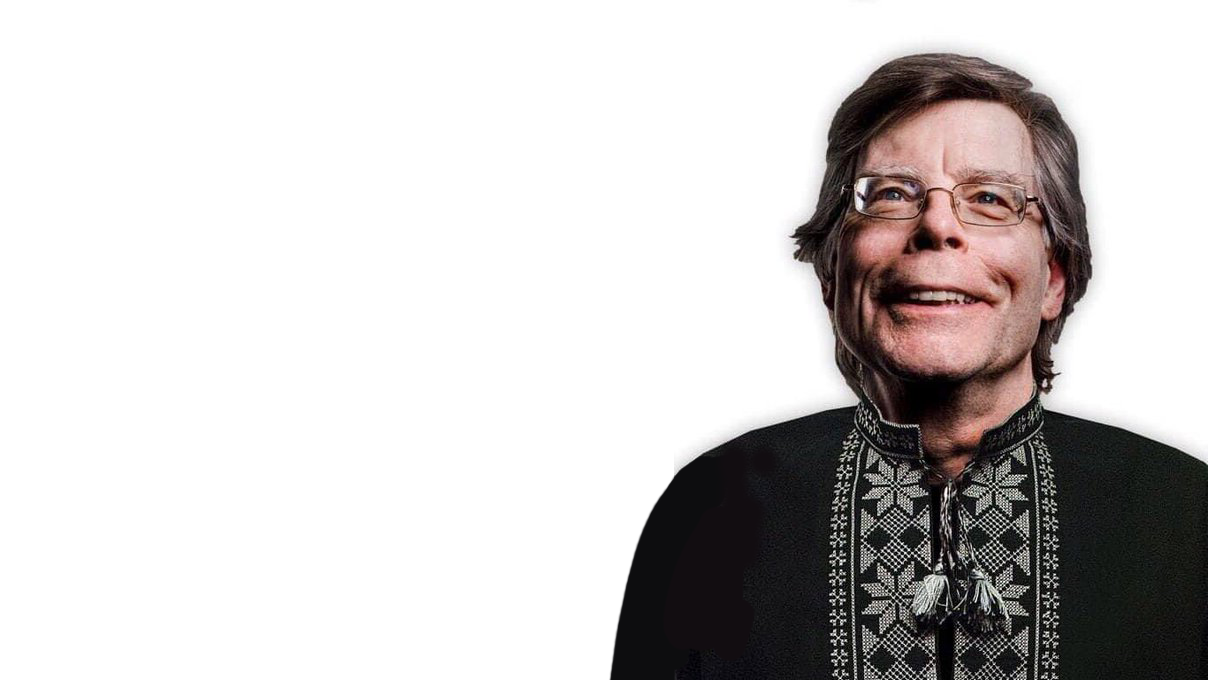 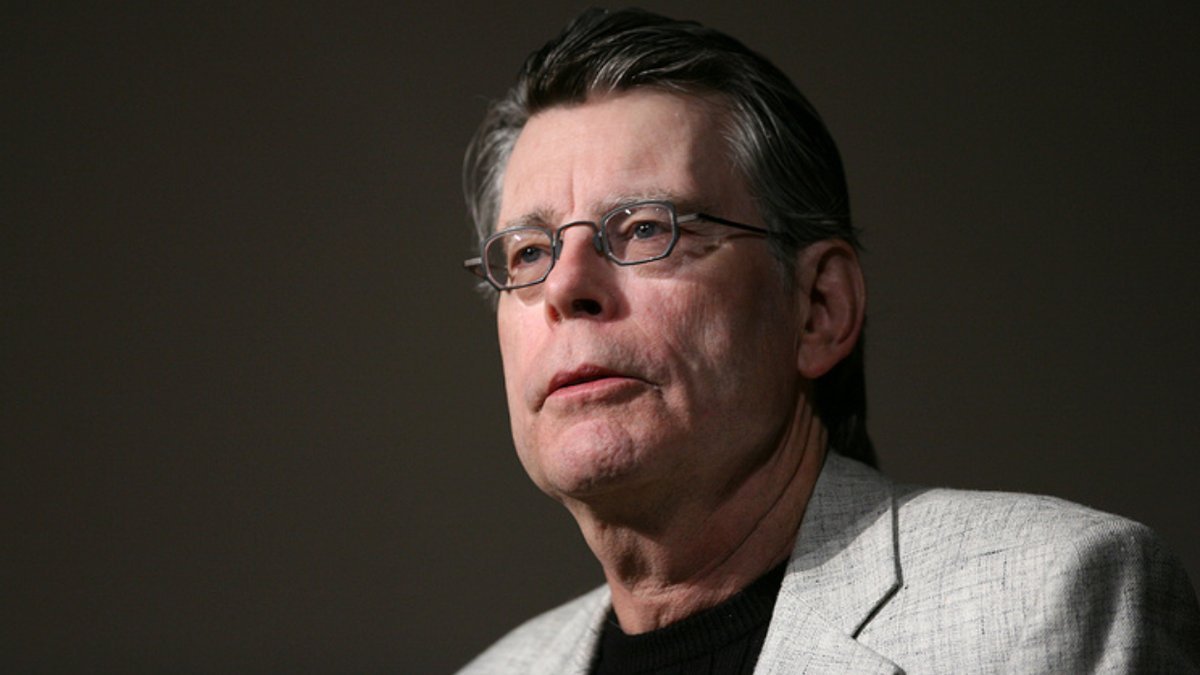 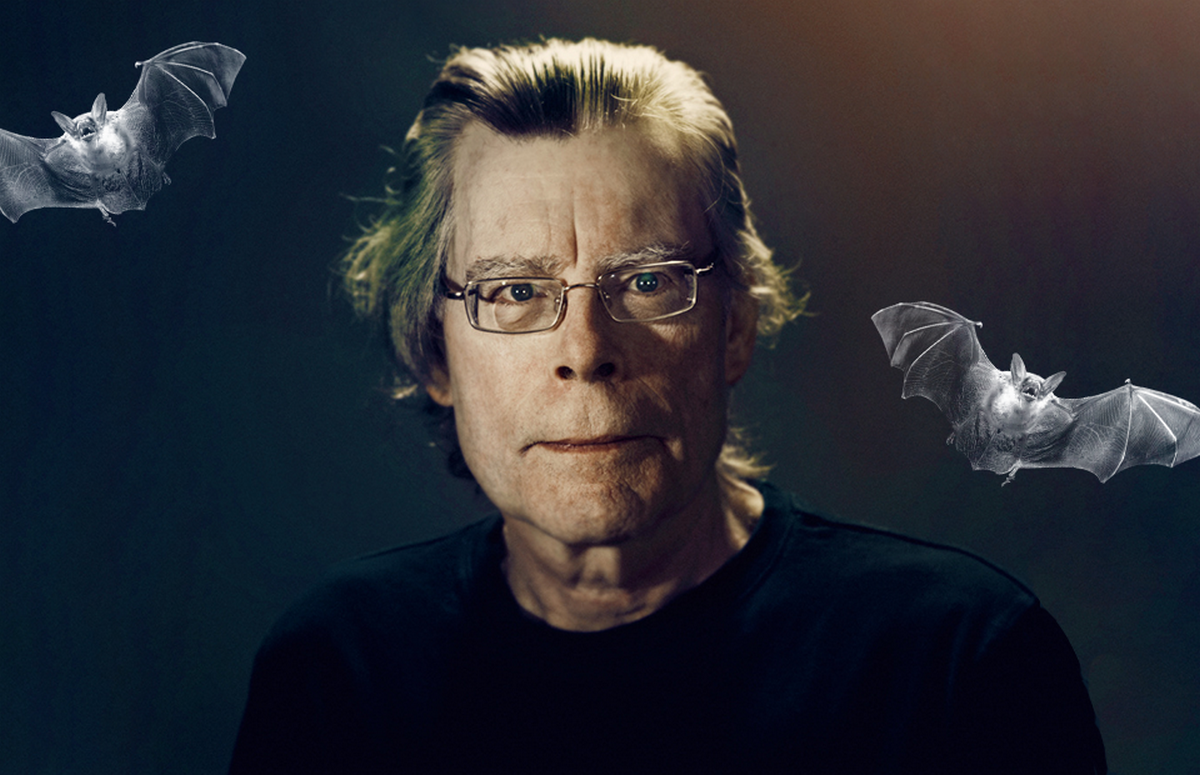 King: In Putin’s war against Ukraine, it is important, that the Russians understand what is happening

Stephen King called for supporting Ukraine, because now «that’s the right thing to do»