Swedish accent. Voices on the war in Ukraine – lights war and losses experiences in Swedish literature, and possible intersection points of Ukrainian readers and Swedish culture. These are texts about the role of literature in wartime and reconstruction conditions, how relevant traumatic experiences in Ukraine are changing the European cultural process, how Swedish literature can help Ukrainian audience and vice versa — how can European literary context be supplemented by Ukrainian experiences.

Supported by Swedish Embassy in Kyiv

Rose Lagercrantz, a Swedish writer, is famous in Ukraine for her children’s novels and short stories on traumatic experiences. Among her books, the series My Happy life – is about girl Dani, who lost her mother, and still prefers to remember only happy moments.

Right before the full-scale war began, Ukrainian publishing house Crocus was about to publish Rose’s new book Two of Everything. It touches upon one of the most traumatic human experiences – genocide, or more precisely the Holocaust, the mass extermination of Jews during World War II. Nevertheless, despite the plot, there is so much light in this book. Writer and translator Oksana Lushchevska had a conversation with Rose Lagercrantz on searching the light in stories on trauma with children and on support Ukrainian readers. 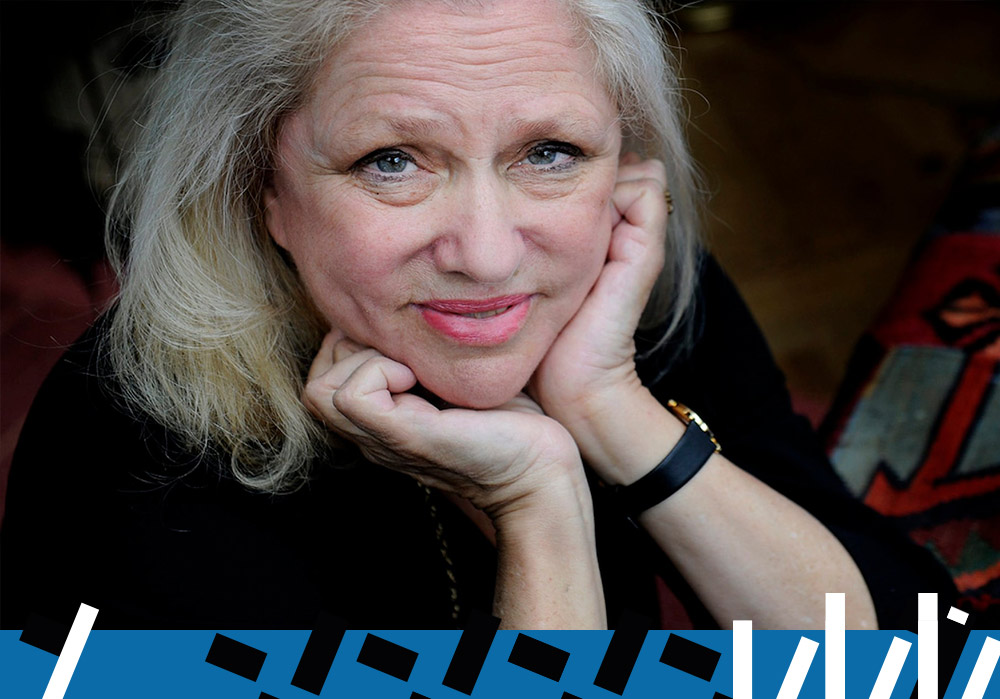 Sweden is one of the first countries to express and implement actions to support Ukraine immediately after russia’s full-scale invasion. The Swedish Art Council, well known to Ukrainian publishers because of its grant programs, also made statements in support of Ukrainian artists.

We had a chance to talk with Bongi MacDermott, director communications division at the Swedish Arts Council, about why the state cultural agency took an ambitious role in protecting artistic freedom, how the World Summit on Arts and Culture will take place, and also learned what programs are currently available for Ukraine. 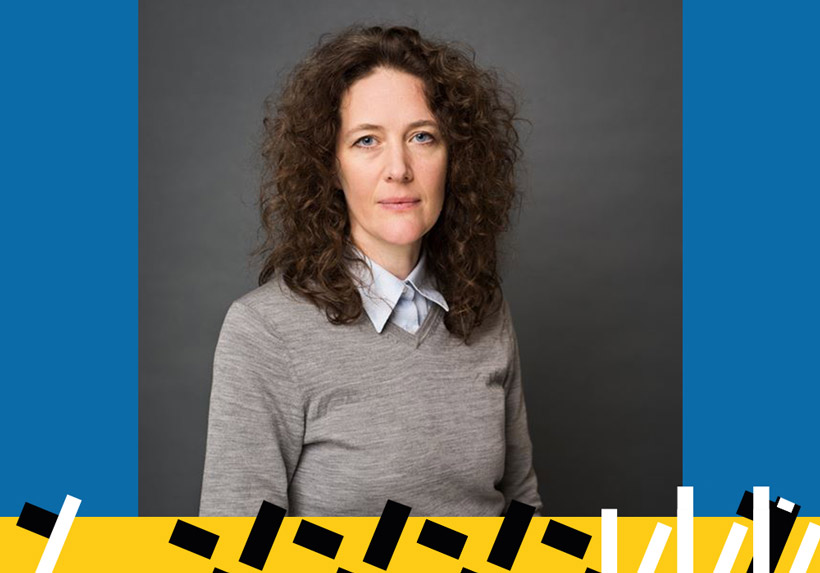 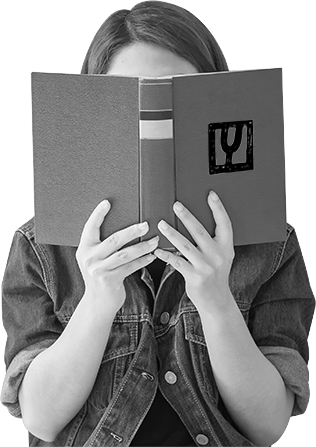 Bongi MacDermott: It’s Important to Ask – Artistic freedom for whom?

Rose Lagercrantz, a Swedish children’s writer: on faith, hope, and truth in a children’s book on genocide