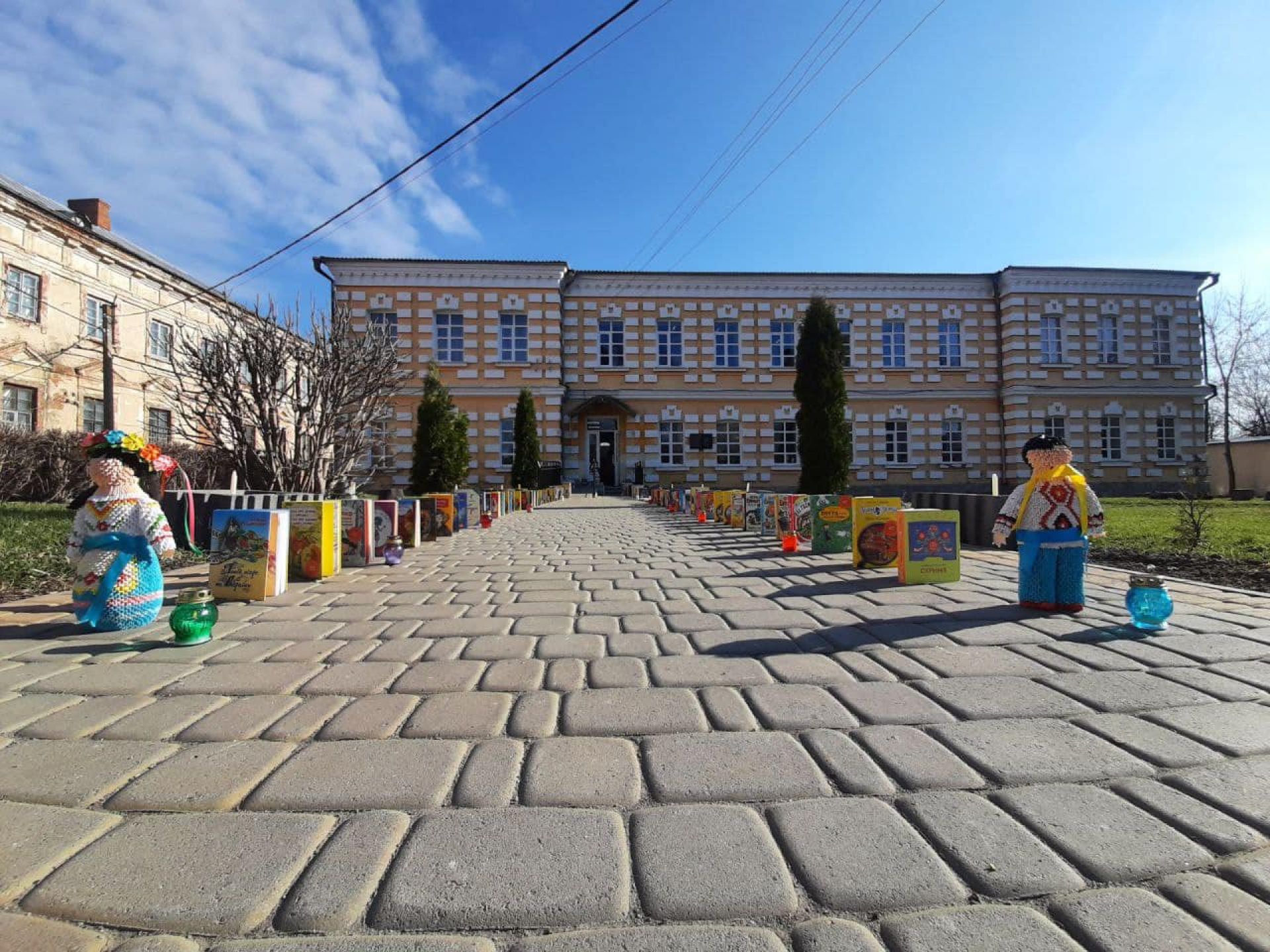 Workers of the library in Tulchyn, Vinnytsia region, have honored the memory of the Ukrainian children killed by the russian military by placing 165 children’s book in front of the library building, the Tulchyn City Territorial Community said in a post on Facebook.

«Today we held an action on the square in front of the Central Public Library in Tulchyn to honor the children killed in the war. The library staff put up 165 children’s book in memory of the children who now will never read them», – the librarians wrote.

«It’s impossible to imagine the pain that a mother feels when she loses the most precious thing – her child. It’s impossible to justify the evil people who deliberately take the lives of defenseless, innocent Ukrainians. Eternal memory to the angels who are now protecting the sky over Ukraine», – they added. 165 children have already died at the hands of the russian occupiers, and more than 279 have been injured. Most of the victims are from the Kyiv, Kharkiv and Donetsk regions.

Tulchyn is a town in Vinnytsia Oblast of western Ukraine. It is the administrative center of Tulchyn Raion. The city is also known for being the home to Ukrainian composer Mykola Leontovych who produced several of this choral masterpieces (including the world-famous «Carol of the bells») when he lived here.

Many Ukrainian refugees and their children are now abroad. Polish publishers are collecting books for Ukrainian children, and the Polish Fundacja Świętego Mikołaja and Ukrainian Book Institute have printed children’s books to be distributed free.

An online education ecosystem has been launched for Ukrainian refugee children and their families. In addition, books are being collected in Ukraine for displaced children. 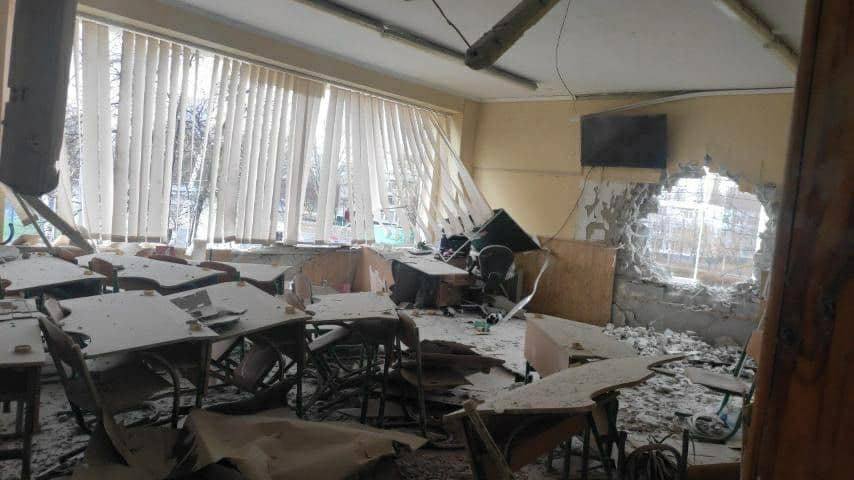