In Kherson region, the editor of regional newspaper was kidnapped by occupiers

In temporarily occupied Kakhovka, russian troops kidnapped Zhanna Kyselyova, the editor of Kakhovska Zorya newspaper. This was reported by the Kakhovka city territorial community on its Facebook page.

The journalist was kidnapped on September 19 from her own apartment.

There’s also information about another city citizen Iryna Razumei being kidnapped from her apartment.

According to Institute of Mass Information (IMI), Zhanna Kyselyova fought against denationalization of community media, Kahovska Zorya in particular. In 2020, she became the deputy of the Kakhovka city council.

Kakhovska Zorya is a weekly regional newspaper of Kakhovka and Kherson region. It was established in 1930. It covers the issues of city and regional territorial communities’ life, local and state authorities. The newspaper features the following sections: Our City, Society, Government, Local Community, People. Events. Time, It’s Official, Facets of Living. 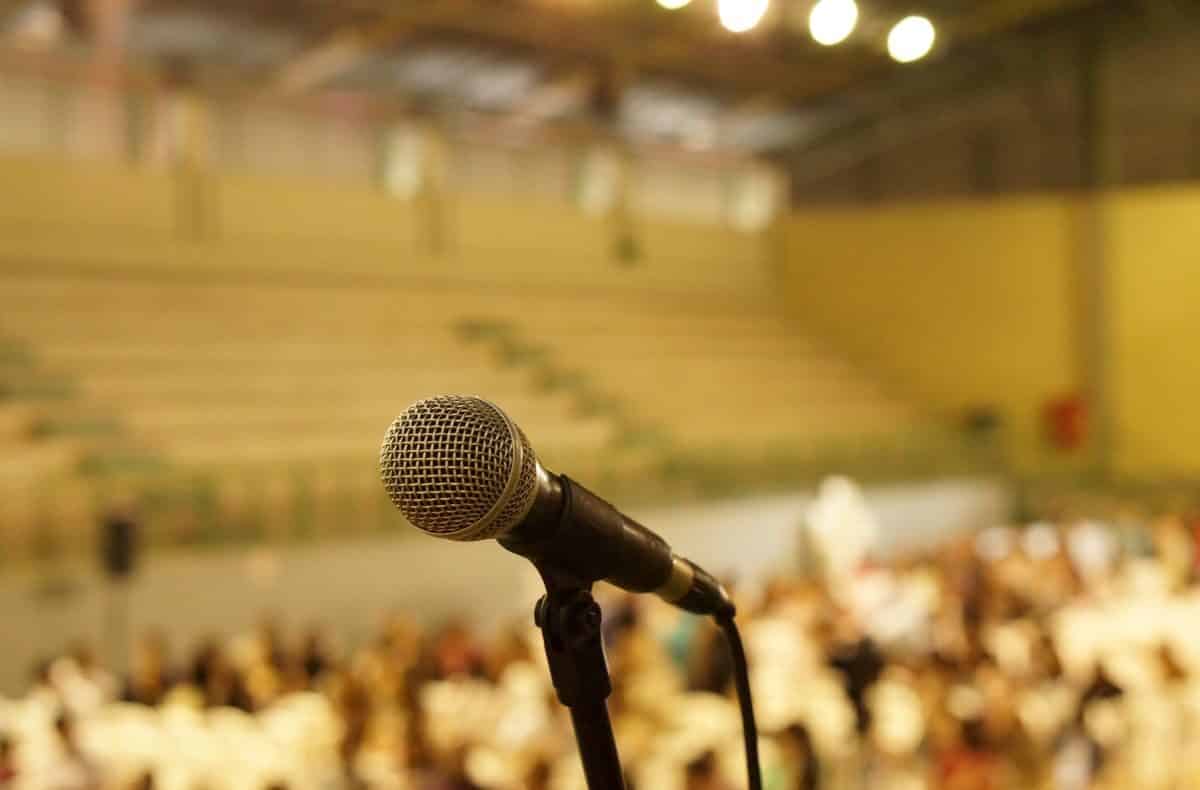 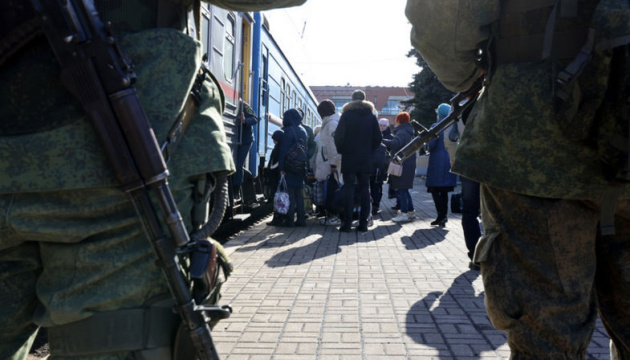 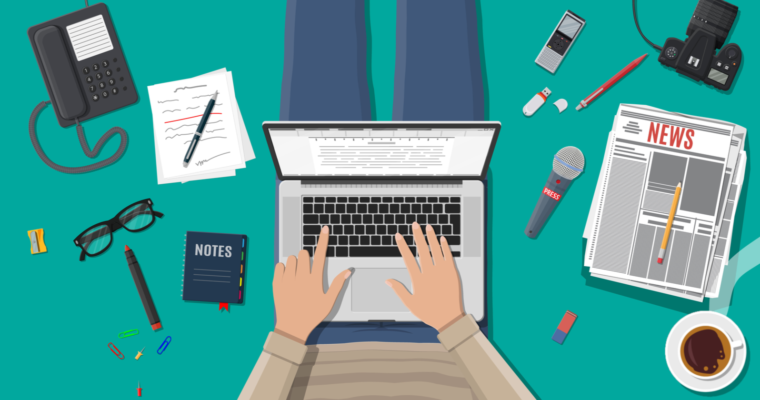 Financial situation of 74% of journalists has severely worsened since February