Writer Volodymyr Vakulenko was killed in the Kharkiv region during the occupation, reported by Suspilne.

Photo evidence and the results of a DNA examination testify to the murder.

After the Ukrainian army liberated occupied Izium, mass burials were discovered in the city. As of the beginning of September, more than four hundred bodies were found there. Burials were carried out by the local funeral service, which also kept a register with information about the deceased. In this register the writer’s data was indicated under the number 319.

At first, the law enforcement officers denied the information that Volodymyr Vakulenko was buried in this grave. On October 20, on the air of the national telethon United News, the spokesman of the prosecutor’s office of the Kharkiv region made a statement that they discovered the body of an unknown woman at number 319.

At the same time, journalists of Suspilne found a photo of body number 319 taken before the burial. There you can see the shot through documents of Volodymyr Vakulenko and a tattoo on the arm, similar to what the writer had. Later, the information about the writer’s death was confirmed by a DNA examination.

It shall be reminded that on March 24, he was kidnapped by russians in a village of Kapytolivka near Izum, Kharkiv region. The village was occupied by russians at the time.

As is known, Volodymyr Vakulenko buried his diary at his parents’ fully aware that the occupiers will come after him. Right now the Kharkiv literature museum is working on digitization of his records. 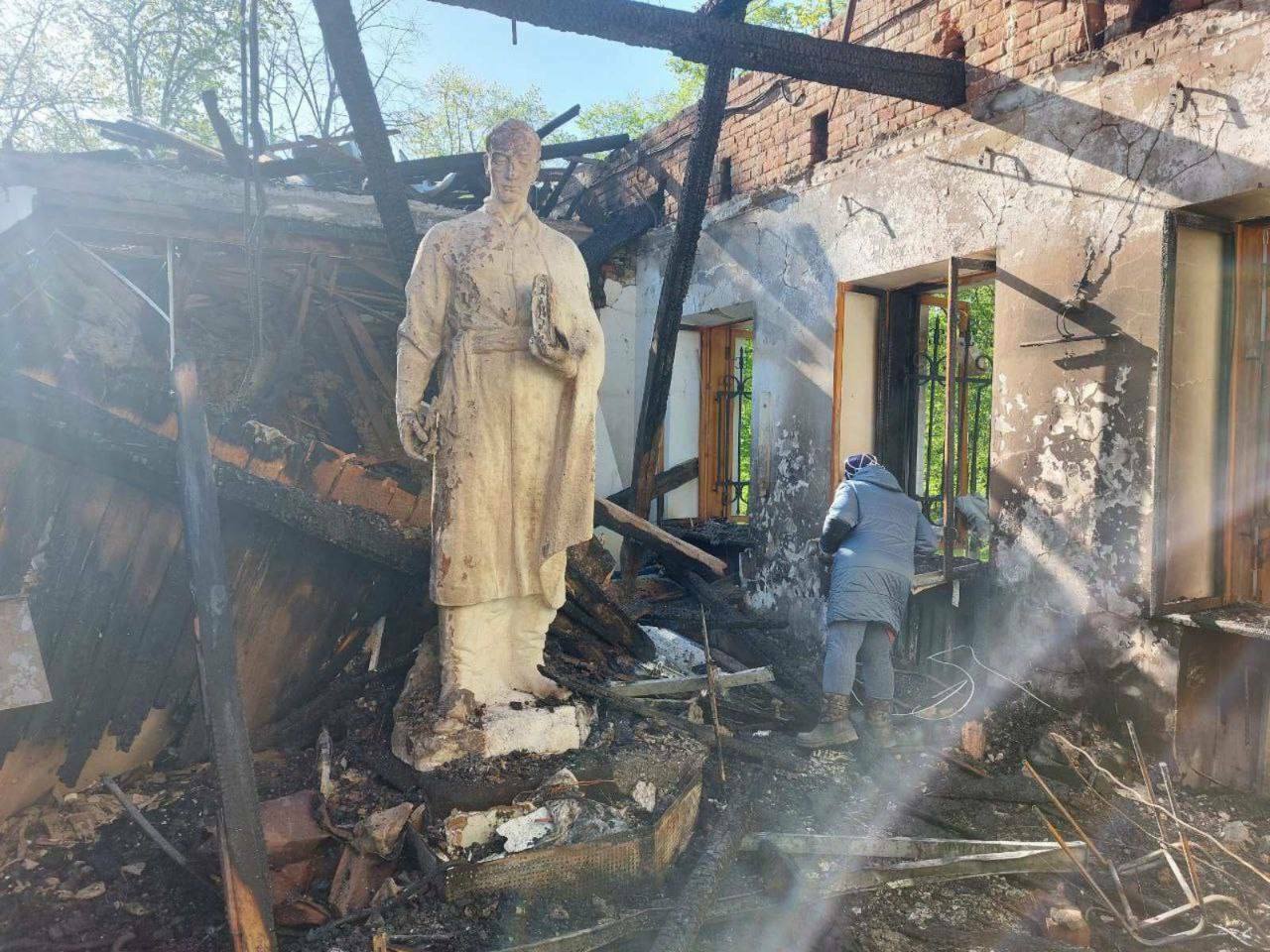 Russia has already destroyed more than 1200 objects of cultural infrastructure 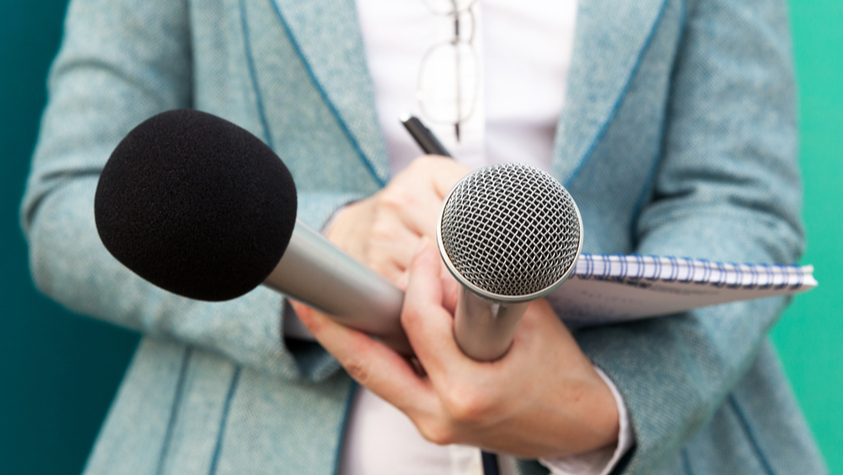 In 2022, among all countries of the world, the most journalists were killed in Ukraine 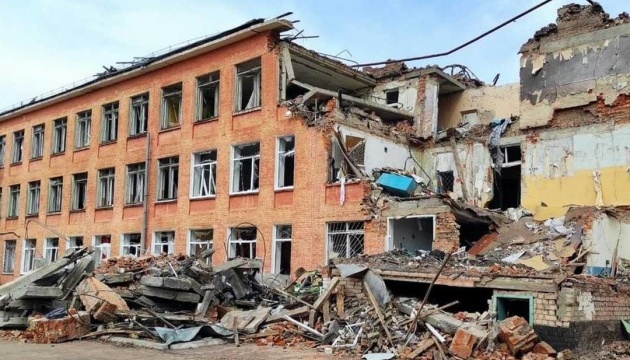 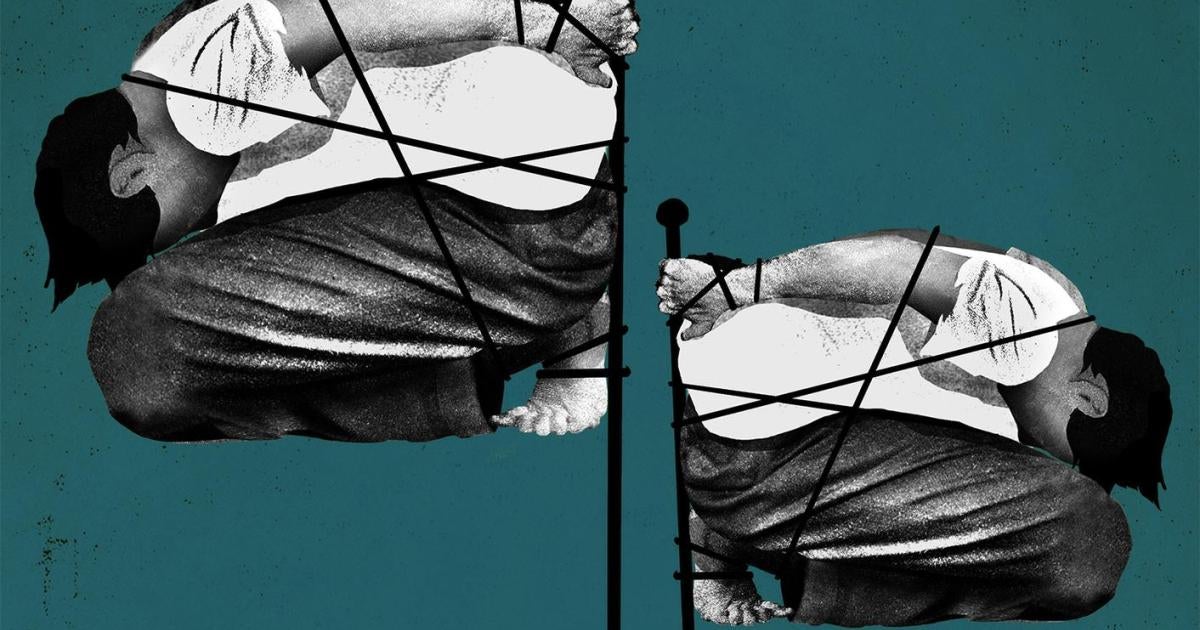