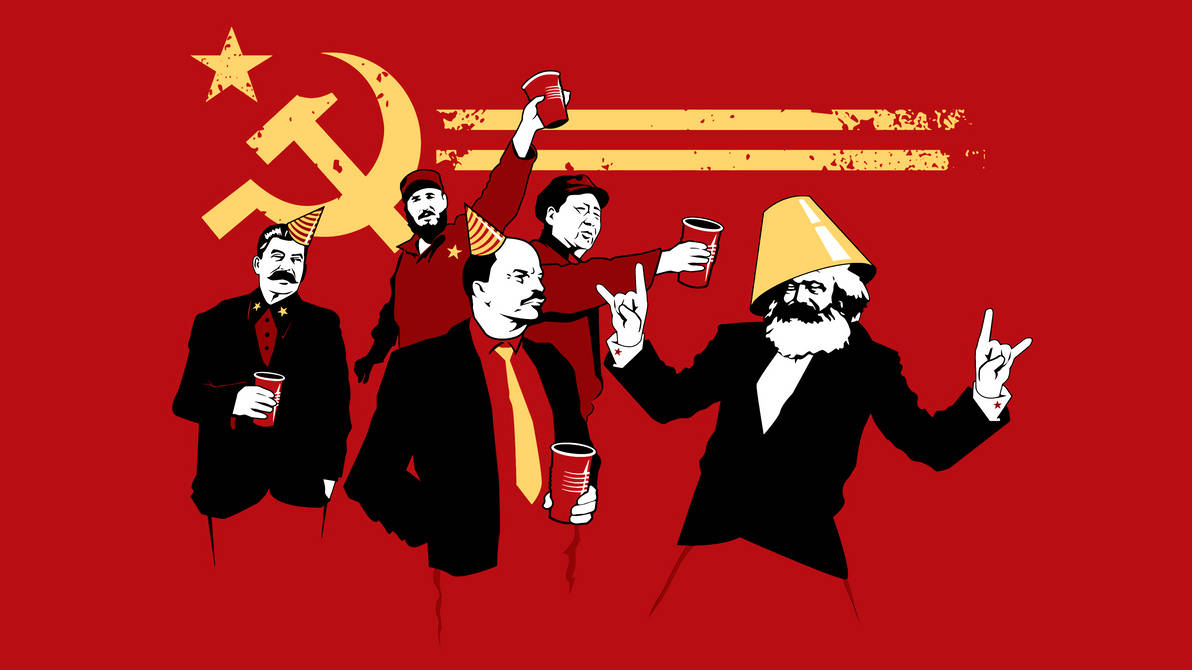 The heads of Estonia, Lithuania, Latvia, Poland and Romania are asking the EU to pay more attention  to the condemnation of crimes of totalitarian regimes of the XX century and commemorating their victims. This is the statement of the joint letter of appeal from the Eastern European leaders.

“The brutal, unprovoked, and unjustified russian war against Ukraine indicates a rise in authoritarianism that neglects and even strives to destroy international order. This is an alarming reminder of not-so-distant past, the crimes committed by two atrocious European totalitarian regimes of the XX century – nazism and communism,” stated in the letter.

The heads of Estonia, Lithuania, Latvia, Poland and Romania are convinced that the root of the current kremlin ideology is the reflection of russia’s predecessors – the USSR and russian empire.

“Russia has never condemned soviet crimes. And its current officials openly tolerate and even support soviet heritage with great enthusiasm. It is necessary to reinforce the efforts to counteract russian attempts to rewrite the history and use totalitarian narratives in the context of their war against Ukraine. This can be achieved through legal and political instruments as well as through raising awareness of the mass public,” pointed out the heads of the states. They also mentioned that although the democratic world strongly condemned the Nazi regime and brought its leaders and criminals to justice, the memory and awareness of soviet crimes found no place in minds of Europeans.

“Today, more than ever, we are in need of efficient and far-sighted management to promote the true narratives of European history throughout the EU. These have to become a part of national educational programs of all EU-members,” considers the Eastern-European leaders. They are certain that this is a crucial step forward in the fight against russian disinformation.

Besides that, they also suggest creating a European memorial monument to the victims of totalitarianism in Brussels. According to the signers this would help commemorate the victims of those regimes and prevent further crimes in Ukraine.

The letter was signed by:

It should be noted that more than 150 intellectuals of the EU called Germany for unquestionable support of Ukraine in its fight against russian aggression.

Also read: Aleksievich: We thought in vain that we had defeated communism