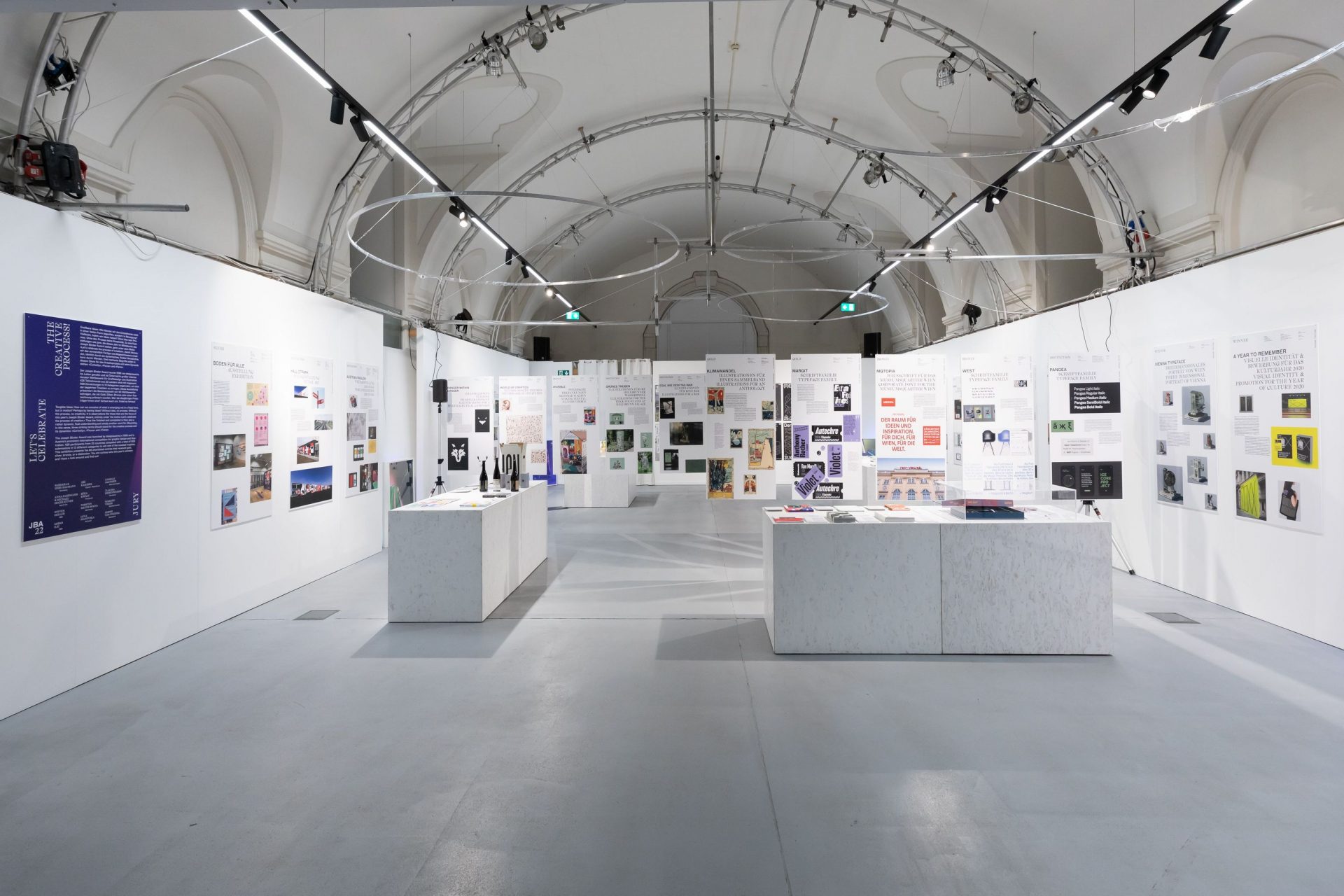 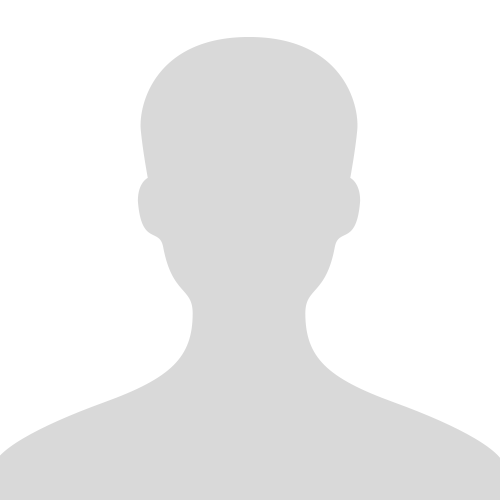 Sergiy Maidukov’s art book “KYIV” and Anna Sarvira’s series of illustrations “The Plan” became winners of an international competition for graphic design and illustration, the Joseph Binder Award. The list of winners was published on the competition website.

Both works won the Golden award.

“KYIV” art book was the only entry in the Book Illustration category. Kateryna Nosko, co-founder of IST publishing, told Chytomo about this in an exclusive comment.

“This art book is a joint work of the Grafprom studio, Sergiy Maidukov, Andriy Bozhek and our publishing house. The art book was evaluated as a complete artistic statement,” she emphasized.

In total there were 14 applications submitted to the competition from Ukraine, and submission was free for Ukrainian authors.

“The fact that this year we have two “golds” — from Anna Sarvira and Sergiy Maidukov — is very motivating. I think that such awards open perspectives for publishing houses, graphic designers and authors. First of all, it works as a possibility to convey their own ideas to the widest possible audience. It also affects recognition, not to mention the fact that being recognized by a professional association adds confidence that we are part of more global processes in the field of book publishing,” says Kateryna Nosko.

The works of the winners were presented at the exhibition. 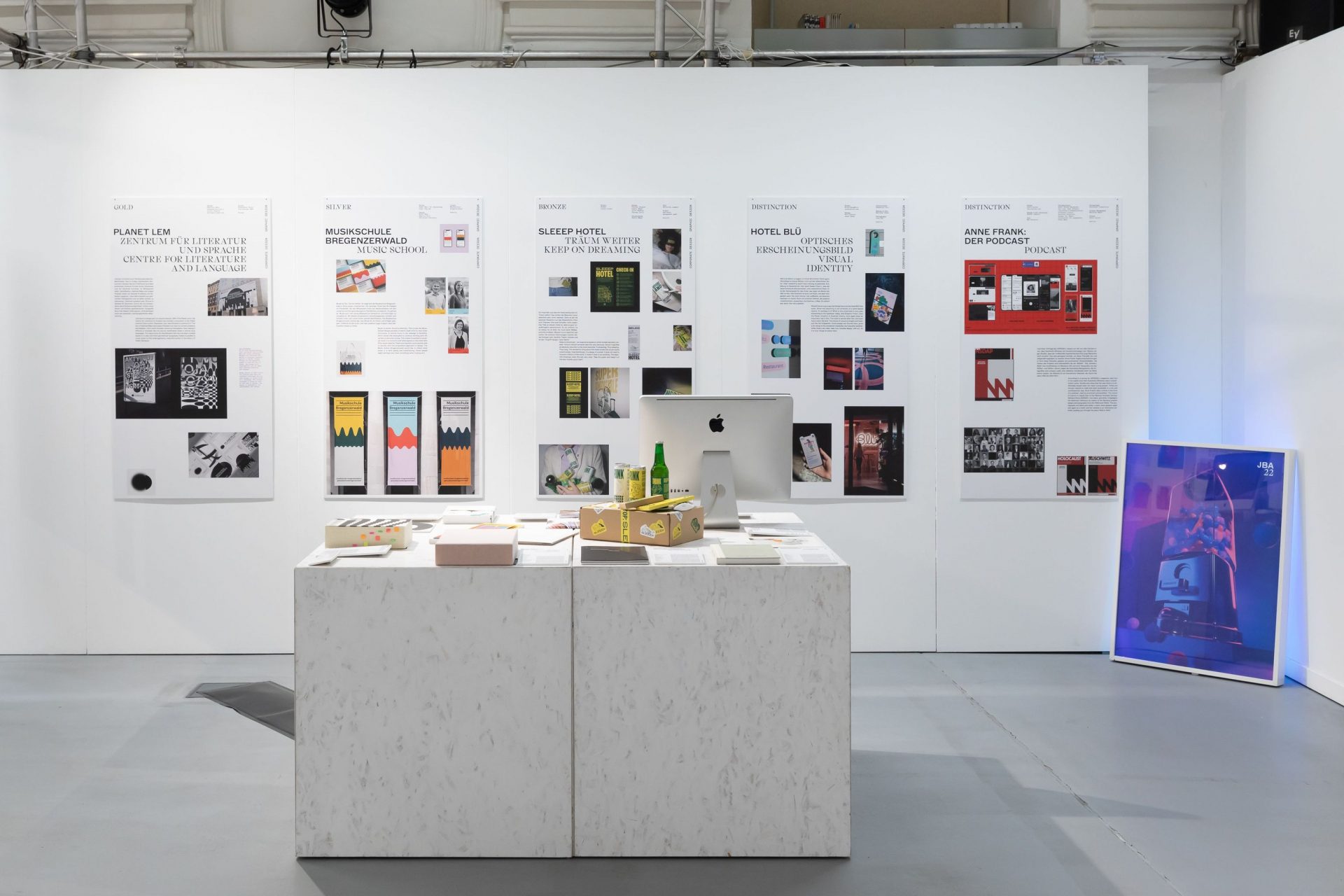 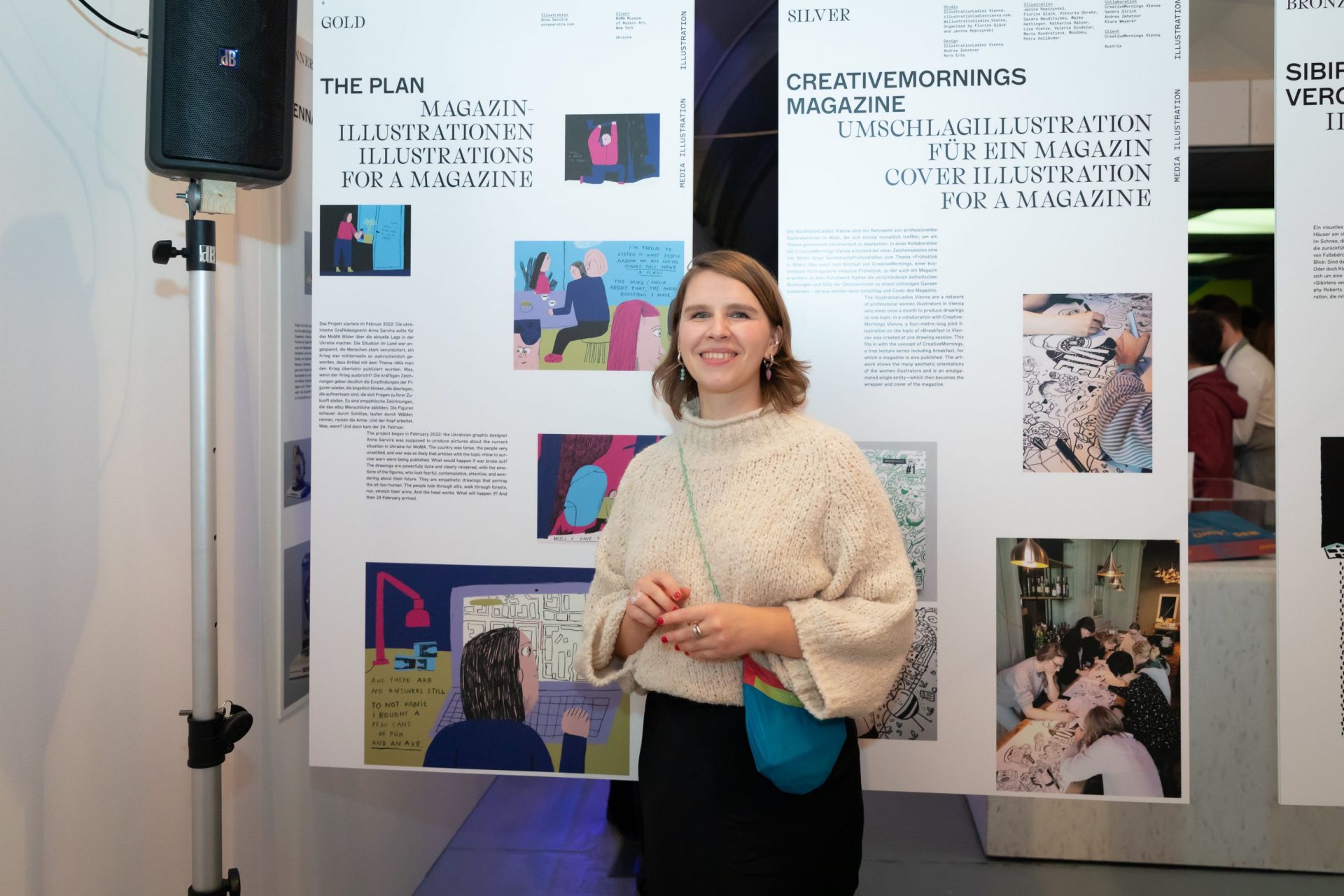 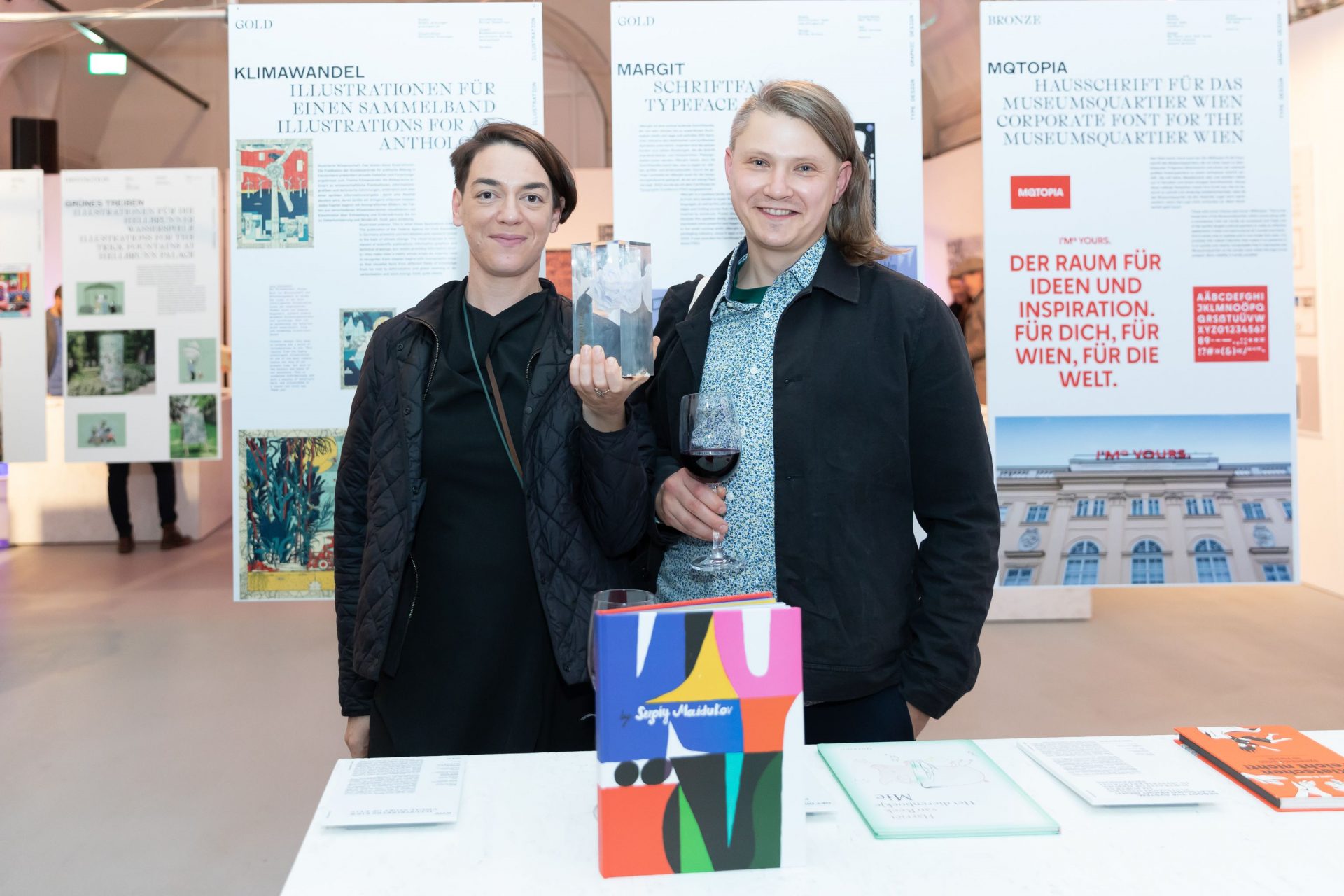 Also, we would love to remind you that Ukrainian illustrator Tetyana Yakunova won the prestigious World Illustration Awards 2022. 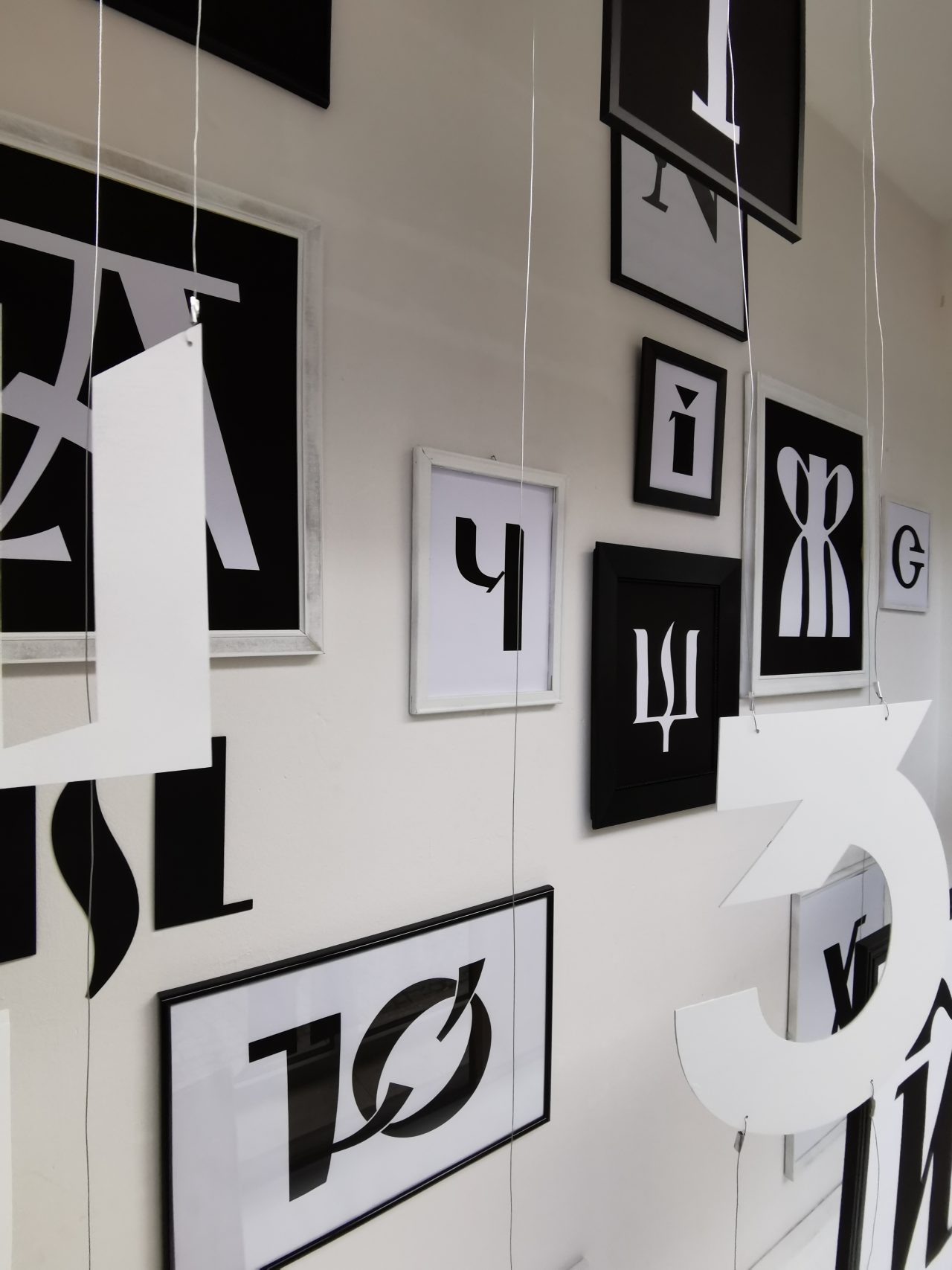 A mini-museum of Ukrainian alphabet was created in Germany 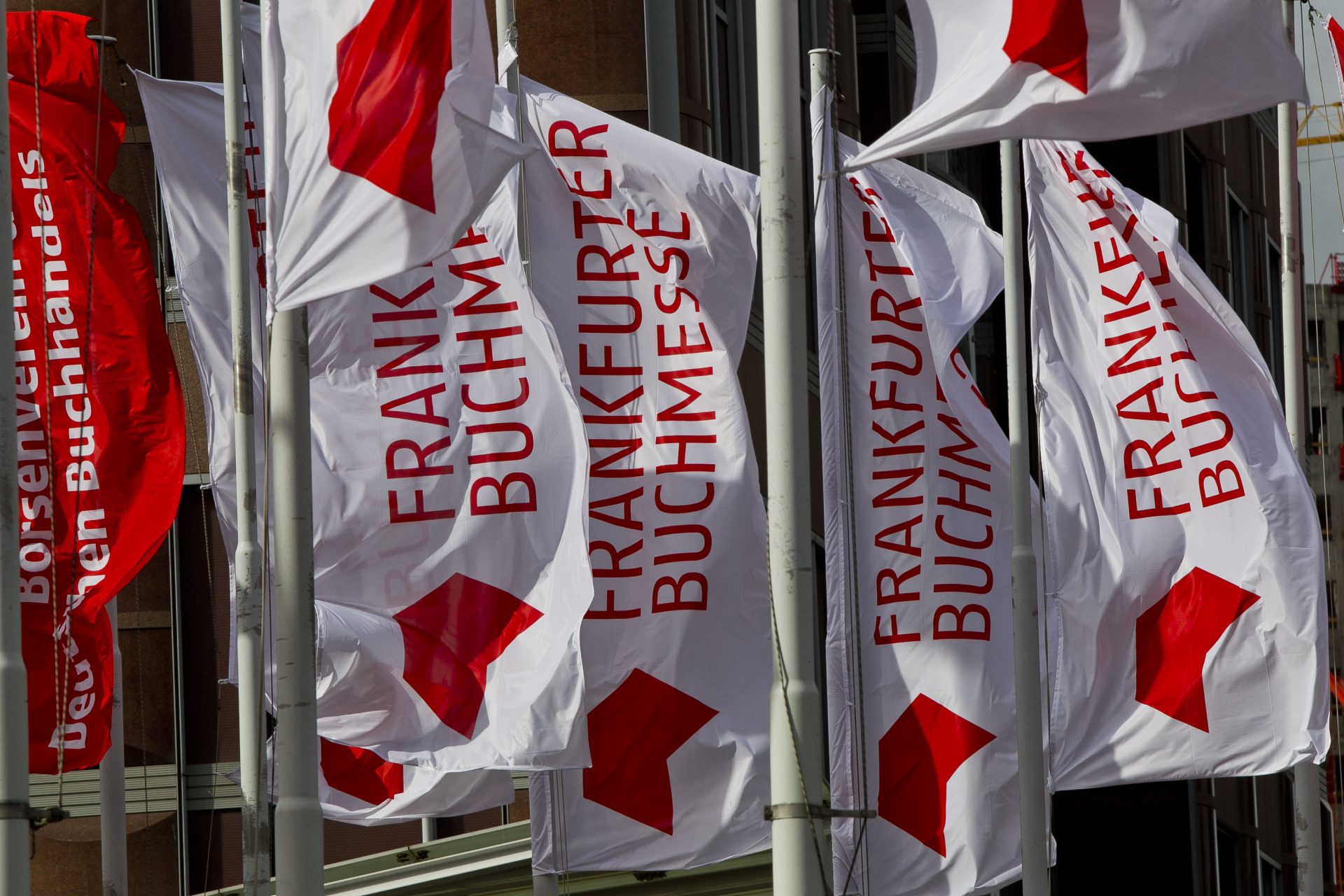 Ukrainian indie publishers will have their own stand in Frankfurt