Association of Czech Booksellers and Publishers 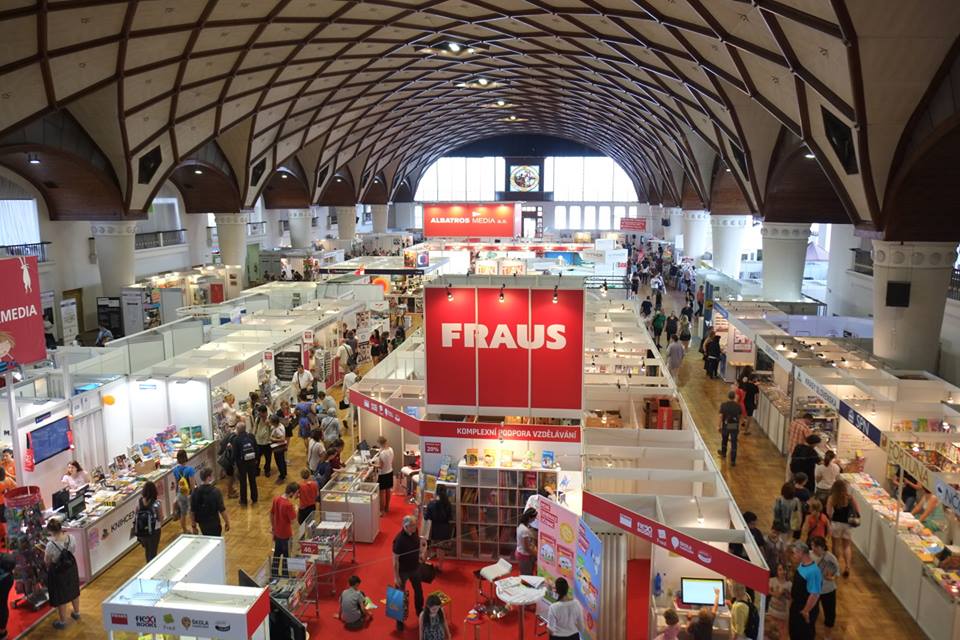 Book World Prague, a Czech book fair and literary festival, terminates cooperation with Russia. This decision was made by the Board of Directors of the Association of Czech Booksellers and Publishers, unanimously approving the resolution proposed by Radovan Auer, director of the festival.

The fair organizers have announced that Book World Prague cuts off any communication with Russian official institutions, cancels Russia’s participation in this year’s festival, and terminates the agreement with the Russian House.

«We are doing this, bearing the awareness of the enormous richness of Russian literature and culture, as well as the need for cultural dialogue. However, since Book World Prague does not provide space for presenting other criminal or terrorist organizations, we cannot hold an official presentation of Russia, currently inflicting great suffering on civilians and committing war crimes in Ukraine», – the resolution said.

According to the resolution, Book World Prague has always been open to a multitude of opinions and dialogue. And so, after the official presentation, the festival will offer a free space to independent Russian culture and those organizations or artists who «respect the values ​​of humanity, democracy, and freedom».

The fair organizers have also added that this year, they are ready to provide Ukraine with an exhibition free of charge to present «its rich literary and cultural scene and traditions».

In addition, the Bologna Children’s Book Fair and related organizations are suspending cooperation with Russian publishers. The same decision was made by the organizers of the Frankfurt Book Fair.

See also: For the first time, Book World Prague has a Ukrainian program