Ukrainian PEN condemns brutal attack on Salman Rushdie committed on August 12, during his speech in Chautauqua Institution, NY. This was said in the official statement on their website.

“Due to the stab, the writer can lose an eye. His hand and liver were wounded, too,” said in the statement.

The statement also mentions that Rushdie’s life has been targeted for more than 30 years, since his book The Satanic Verses (1988) was banned for publishing in Iran and Iranian leader called for author’s death.

“Despite that, Salman Rushdie never stopped neither his writing nor public activity. He took active part in developing international PEN community. In 2004-2006 he was the President of PEN America, and also was the founder of one of the most famous literary festivals in the US – Pen World Voices Festival,” said Ukrainian PEN.

In addition, the statement emphasizes that since the beginning of full-scale invasion in Ukraine Rushdie has been tirelessly supporting Ukraine.

In May he initiated the second writers congress of PEN America, America Emergency Congress of Writers, in the headquarters of the UN in New York. One of the issues discussed there was the situation in Ukraine. In his speech Rushdie once again expressed his support of Ukraine and pointed that russian invasion in Ukraine is the result of the war of narratives. “A poem will not stop a bullet, a novel cannot defuse a bomb,” said Rushdie. “What we [writers] can do is sing the truth, and name the lies”.

“We are grateful to Salman Rushdie for his resilience and courage to speak the truth and for his solidarity with Ukraine. We hope he will get better soon. And call for bringing to justice both the executors and the instigators,” follows in the statement.

It shall be reminded that on August 12, Salman Rushdie got stabbed during his lecture in Chautauqua Institution, USA.

It’s been reported before that in early July Rushdie announced his new novel. In February he was one of PEN International representatives who signed the statement calling for stopping violence committed by russian invasion in Ukraine and condemned the war. 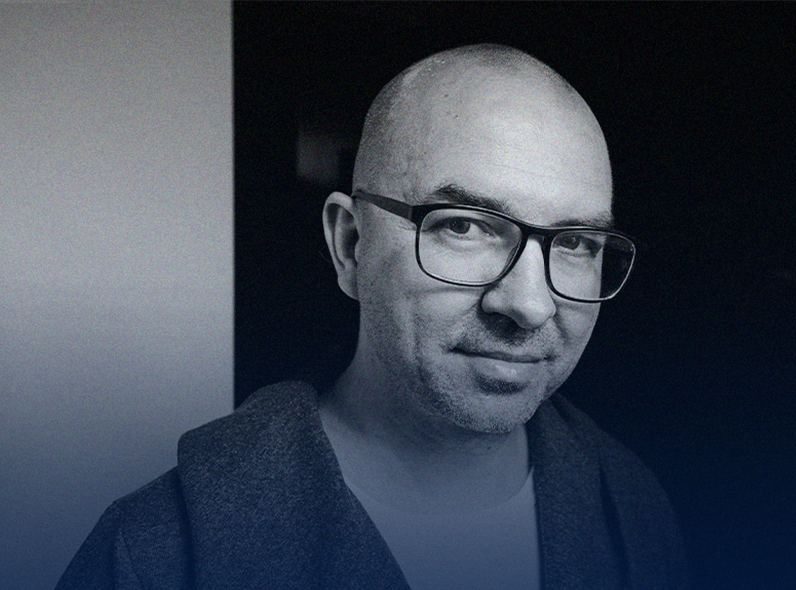